Background is a beautiful, well designed and easy to use, in which you can browse and save high quality, curated photos. The collection is updated every day. Saved images can be used among other things as a wallpaper as they are under Creative Common Zero License which means you can copy, modify, distribute and use the photos for free, including commercial purposes, without asking permission from or providing attribution to the photographer. Save a picture by touching and holding it. Background is free, but with an in-app purchase you can buy Background Premium, which turns off the unobtrusive ads and unlocks our premium handpicked content. There are 4 basic screens (the order of which can be changed and screens can be hidden): – search (requires Background Premium), – newest, hand-picked photos, – favourite photos (requires Background Premium), – settings. See more photos by scrolling down or up. You can change the screen by swiping left or right. – Payment will be charged to iTunes Account at confirmation of purchase. – Subscription automatically renews unless auto-renew is turned off at least 24-hours before the end of the current period. – Account will be charged for renewal within 24-hours prior to the end of the current period, and identify the cost of the renewal. – Subscriptions may be managed by the user and auto-renewal may be turned off by going to the user's Account Settings after purchase. – Any unused portion of a free trial period, if offered, will be forfeited when the user purchases a subscription to that publication, where applicable. View our Privacy Policy at https://www.tronapps.mobi/privacy or our Terms of Service at: https://www.tronapps.mobi/tos Some reviews: "This is best wallpaper app. I highly recommend as this the first the wallpaper app I’ve used in 3 years before the others for the most part were pretty tacky. These are high quality wallpaper and there is a wide variety of them." "This is just the best collection of photos ever created and beautifully formatted for your device period! Thank you!" "I absolutely love this app. The photos are from incredible photographers, and the images are high quality. Beautiful!! Such an easy app to use-and not frustrating at all." "This app is fantastic, by far the best wallpaper app I’ve seen. It has a great minimalistic design for finding new wallpapers and buying the premium is only one time, and totally worth it. Wallpapers are gorgeous and HQ, totally worth it!" 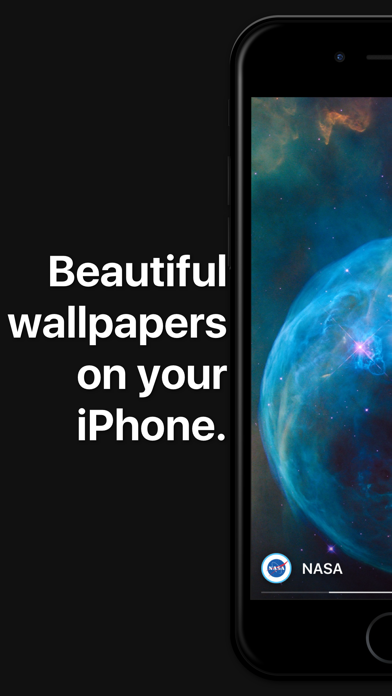 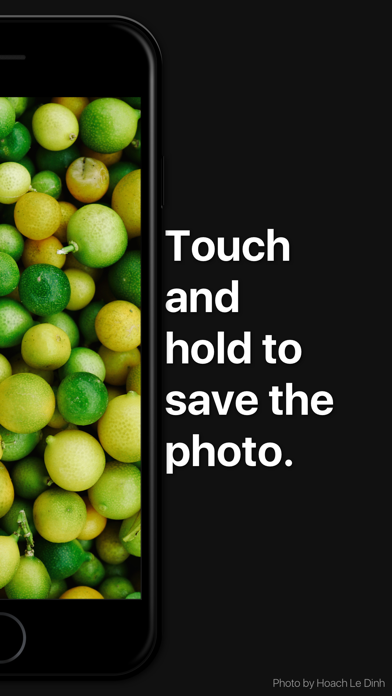 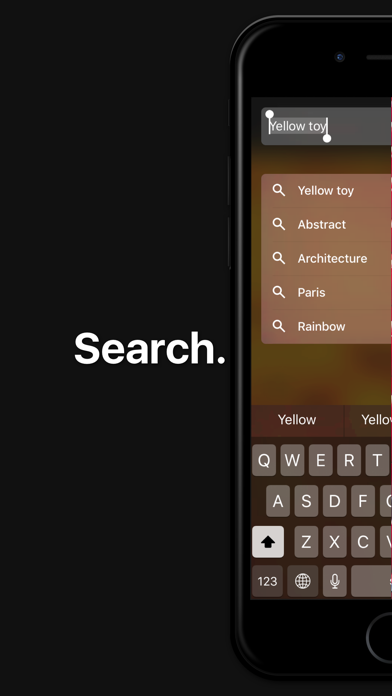 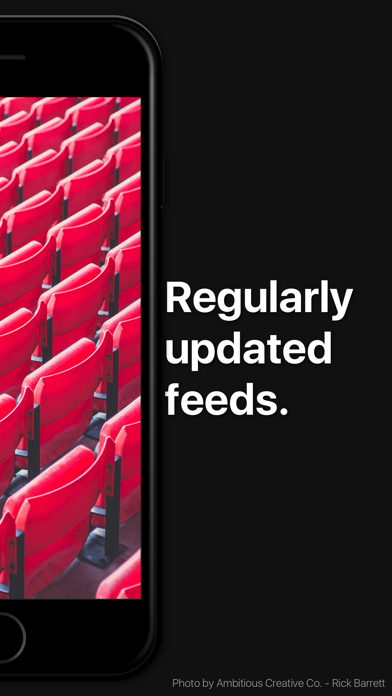