Loopsie lets you create stunning 3D Photos, D3D Camera Parallax like videos, Smart Long Exposure, Light Trails, Living Photos and much more. All in one app without any professional equipment. Just a bit of creativity and your photos will come to life with a stunning cinematic effect! ### MAIN VIDEOMAKING FEATURES ### Our living videos and 3D photos effects make your videos unique and let your content stand out from other photos and videos. Forget those old photo filters and photo editor, welcome our new breathtaking video loops. 3D Photo Editor Add a new dimension to your photos. You can use our integrated 3D camera or create a 3D photo starting from a normal photo. You can choose between a vintage effect like a D3D camera, or a standard high quality 3D picture. Loopsie mimics many movement, from the classic 360 wiggle, to a vertical fast movement. Smart Exposure With Loopsie you can create wonderful Long Exposure effects with your phone in a matter of seconds. Light Trails You can turn on the lights on your Smart Exposure and uncover beautiful light trails in your night shots. Integrated Video Camera Loopsie has a powerful integrated video camera that lets you shoot your video in full HD resolution. Easy video editor The video editing is straight forward and simple. Everyone can create beautiful videos. Stabilization Algorithm Loopsie removes shaky hands from your videos. Thanks to the top notch stabilization algorithm you can leave your tripod at home! Full HD videos No blurred or low definitions photos or videos. Loopsie fully supports Full HD videos. User friendly UI You don’t need to be a geek or a post production or a videomaking expert. Taking a Loopsie is as easy as taking a selfie! Loop effects Choose if you want your video to have bounce loop or a fading loop. Share it easily Video resolutions are social media ready. Aspect Ratio You can choose between all the most common aspect ratios. FAQ: 1) What is a #loopsie? A #loopsie is a new kind of immersive video content. It's a new format between a photo and a video. 2) How does it work? To obtain this video effect a part of the video is kept still, while another part plays in loop. 3) How can I select the moving and the still part? With #loopsie you just have to drag your finger over the video. There are two brush mode (motion / still) that you can select. 4) What can I do to prevent weird video effects? The video stabilization algorithm, the autofocus, the high quality encoding should automatically prevent glitches and weird video effects. However it's important that you stay as still as possible while taking the video. If that does not work you can easily disable the stabilization from the edit screen. 5) Are you affiliated/connected to Flixel Photos Inc. AKA Flixel / Pixaloop? Are you the maker of Cinemagraph (TM) / Cinemagraphs? No, Loopsie is in no way affiliated or connected with Flixel Inc. (™) or Pixaloop (Enlight). Cinemagraph (TM) is a trademark owned by Flixel Inc. Subscription Information: Unlimited Access Subscription - You can subscribe for unlimited access to all features and content offered for purchase within Loopsie. - Subscriptions are billed monthly or annually at the rate selected depending on the subscription plan. Alternatively a one-time payment plan is available (this is not a subscription). - Subscriptions auto-renew at the cost of the chosen package, unless cancelled 24-hours in advance prior to the end of the current period. The subscription fee is charged to your iTunes account at confirmation of purchase. You may manage your subscription and turn off auto-renewal by going to your Account Settings after purchase. Once purchased, refunds will not be provided for any unused portion of the term. - Any unused portion of a free trial period, if offered, will be forfeited when the user purchases a subscription to that publication, where applicable. Terms of Use: https://bit.ly/2PWcXgi 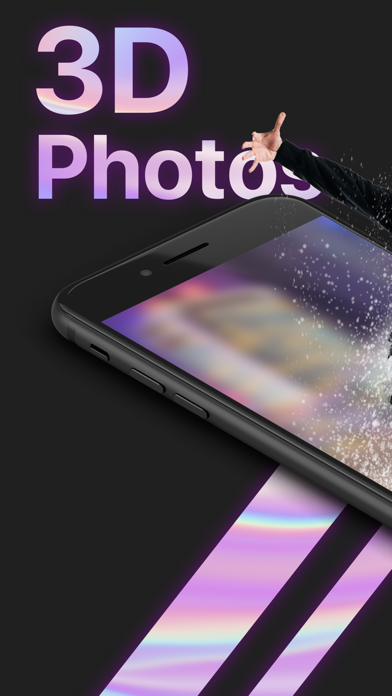 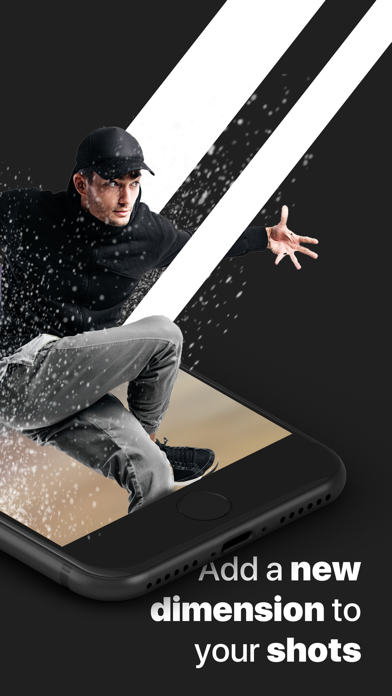 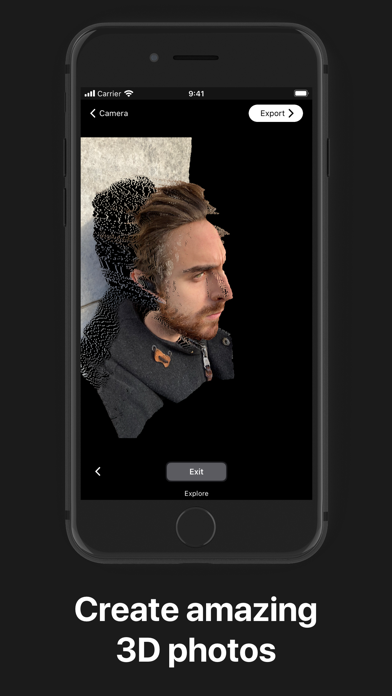 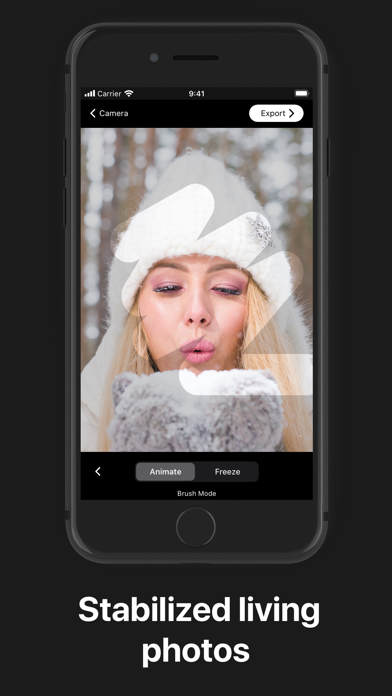 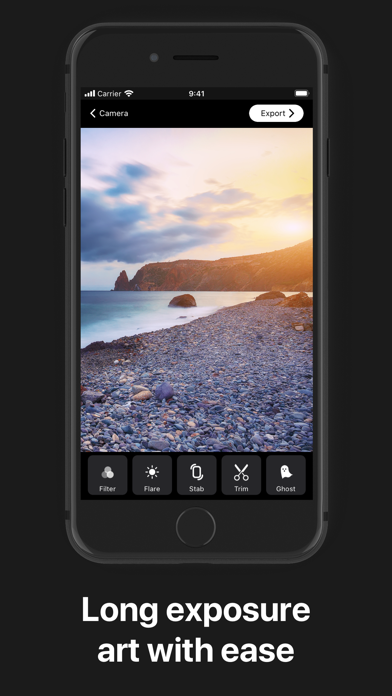