UNO!™ is now on your mobile device with new rules, tournaments, modes of play, and much more. Whether you’re at home, on the go, an UNO!™ veteran or completely new, UNO!™ has something for everyone in the family. UNO!™ is the perfect mixer for a memorable family-friendly card game wherever and whenever.   UNO!™, is celebrating 50 years of fun family and friends memories with this official classic card game. Join us in this epic 50th Anniversary Contest, time-limited event – don’t miss out! #UNOSongProject - Be a part of the UNO!™ legacy. Join in the fun by submitting or voting for your UNO!™ themed song! UNO!™ Song Project winner stands to win a grand cash prize and participate in our online award ceremony.   Ready. Set. UNO!™ - Play classic card game, UNO!™ or select from a variety of house rules to play in real-time matches - Compete in tournaments and events to win free rewards and top the leaderboards - Partner up with friends or family, lay in 2v2 mode and collaborate to win - Connect anytime, anywhere with family or friends from around the world in UNO!™ Clubs - Celebrate with UNO!™, 2021 is the 50th anniversary of the UNO!™ classic card game. UNO!™ team has prepared lots of surprises and events to usher in the 50th anniversary festivities! - Go big or go home with All-In Mode: UNO!™ dares you to take on this bet. Win coins or none at all!   FEATURES The Classic Game at your Fingertips New to UNO!™ or wanting to play your favorite card game? Tap Quick Play and start up a new game with classic UNO!™ rules.   Rule Your Room In Room Mode, invite friends or family and set up your own house rules. Play new cards like “Wild Punch” to send a +4 Wild right back at the person who played it. Or use rules like “Stack” and watch one unlucky player pile cards into their hand. UNO!™ is a family-friendly party that makes it free and easy for anyone to join!   Buddy Up Find a friend or family and partner up to battle in 2v2 mode. Help each other reduce your hand (or your partner’s) to zero as quickly as possible to beat the other team! Connect, Chat, Yell UNO!™ Connect with friends in UNO!™ clubs and send each other gifts. Make a strategy and cheer each other on! Real-Time Matches Galore Compete in tournaments and special events to win free rewards. Top the leaderboards and show-off to your friends and family! Go Wild – No, Really This no-holds-barred mode is as wacky as UNO!™ gets. Forget the classic mode - house rules on, two deck play and free winnings up to 200 times what you put in! But beware, in this wild game mode, you win big or go home empty-handed! Are you up for the challenge? Visit our official site at www.letsplayuno.com Follow us on Facebook for more updates: www.facebook.com/UNOnow 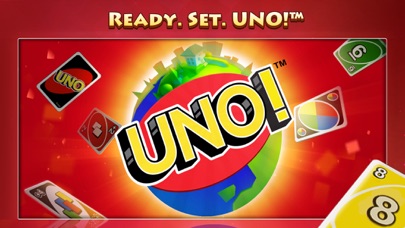 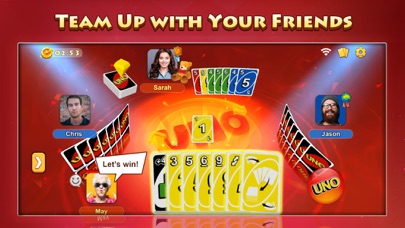 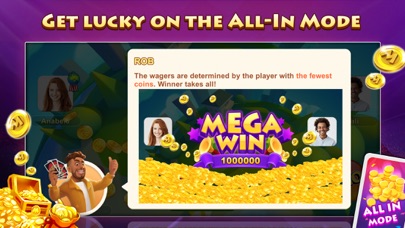 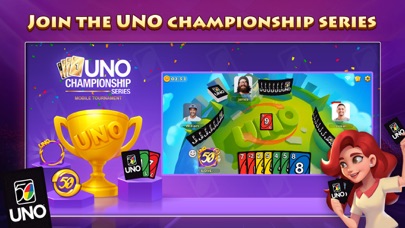 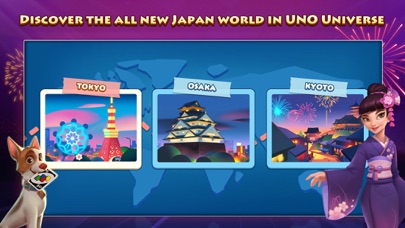 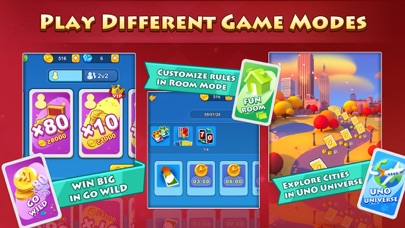 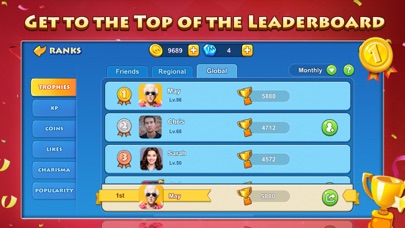 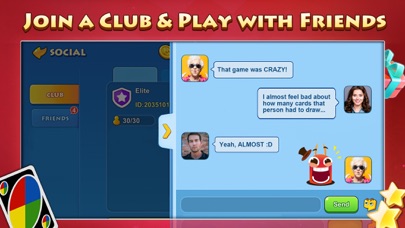