The No.1 Astrology & Palmistry app trusted by over 20 million people. Astrology & Palmistry Coach is your guide to a better understanding of yourself and learning more about those around you. Learn more through our horoscopes, compatibility reports, numerology and palm readings. Feel more in tune with your surroundings and self by following our daily insights and advice supplied by our world-famous contributors. Our mission is to improve and encourage a balanced and happier lifestyle by providing insights and learnings with a fun and friendly approach. You can find more information about our team of contributors in the Help Center or at http://help.rubylabs.io ▸ ‘’This is exactly what I was looking for. Definitely, use it again to understand those around me better’’ ▸ “Scary accurate.” ▸ “It really relates to what you have planned for the day. It’s crazy.” Meet Astrology & Palmistry Coach: ● Horoscopes Your guidance and insight when life gets the better of you, reflect on your daily, monthly and yearly horoscopes to help you make the right decision. ● Compatibility Reports Learn to improve and nurture your relationships by understanding your compatibility in love, friendship, your career and family. ● Numerology Reflect and discover more through the mathematical understanding of the most important dates and times in your life. ● Palm Readings Palm readings in real-time with our unique AI and ML algorithms which provides you with an analysis of the major lines on your palm. ● Biorhythm Calculations Be more aware of your emotional and physical well being by learning and tuning in with yourself and your surroundings Premium subscription: Astrology & Palmistry Coach offers an auto-renewing, weekly subscription for $4.99 with free 7-day, a monthly subscription for $11.99 and a yearly subscription for $49.99 to provide you with unlimited access while you maintain an active subscription. o Payment will be charged to your iTunes account upon confirmation of purchase. o Subscription automatically renews unless auto-renew is turned off at least 24 hours before the end of the current period. o Your account will be charged for renewal within 24 hours of the end of the current period, and the cost of renewal will be provided to you. o Subscriptions are managed by the user. Auto-renewal can be turned off by going to the user's iTunes Account Settings after purchase. o A current subscription may not be cancelled during an active subscription period. o You may cancel your subscription at the following address: https://support.apple.com/en-us/HT202039 Privacy Policy: https://help.astrology.app/hc/en-us/articles/360012726774 EULA: https://help.astrology.app/hc/en-us/articles/360012725754 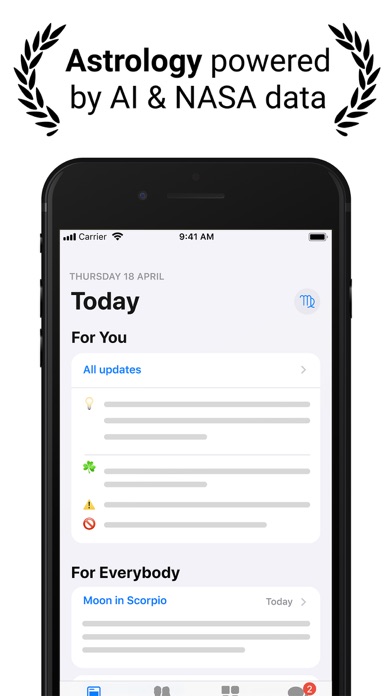 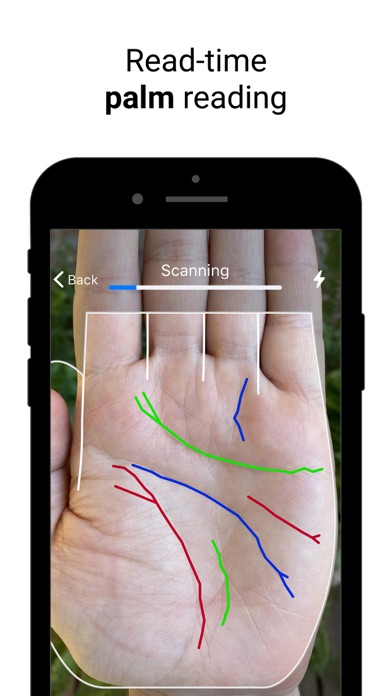 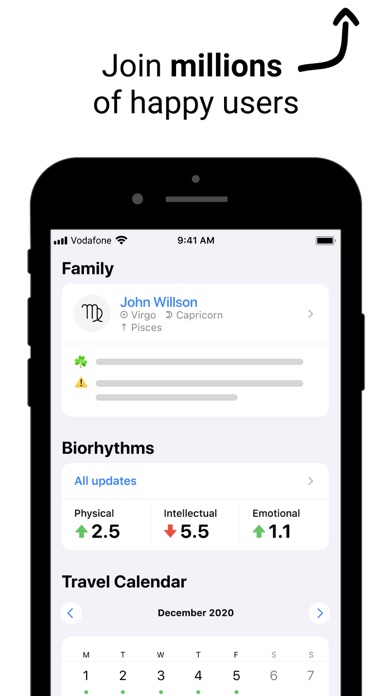 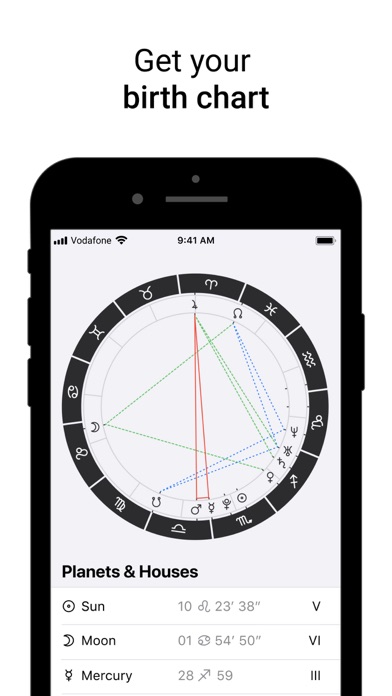