Accept the challenge and conquer the truest of nature's wonders! Simple and addictive game! Just hop in and climb the highest mountains and the steepest peaks! -GAME FEATURES- -Endless fun with procedurally generated levels -Plenty of customisation options to make the character your own -Clean art style for a simple and enjoyable experience -Intuitive controls focus to be fun and engage you -Leaderboards to compete with strangers across the globe -Smart Sharing will capture your triumphant highscore moment Feedback is not only welcome but appreciated! 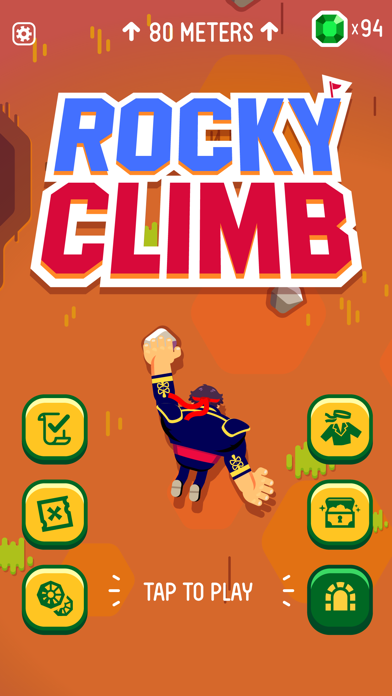 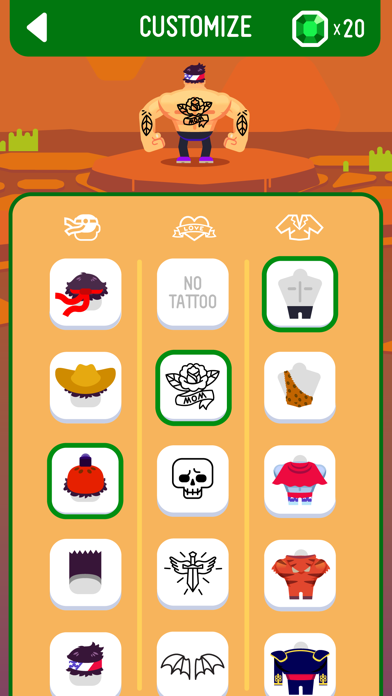 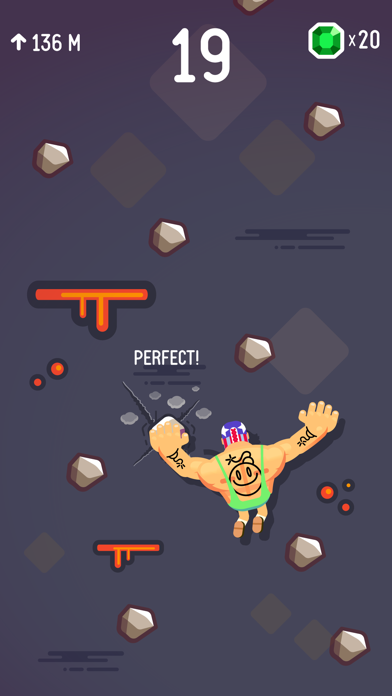 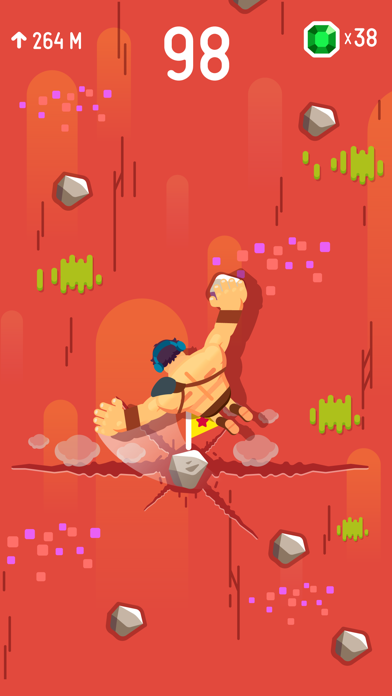 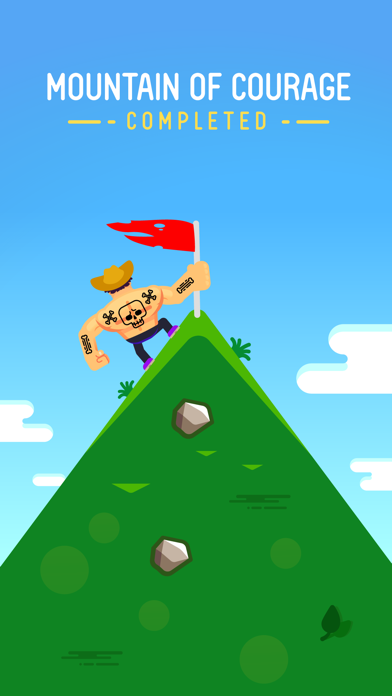 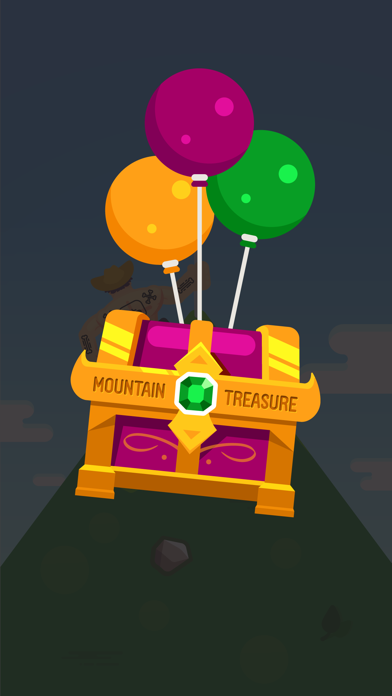 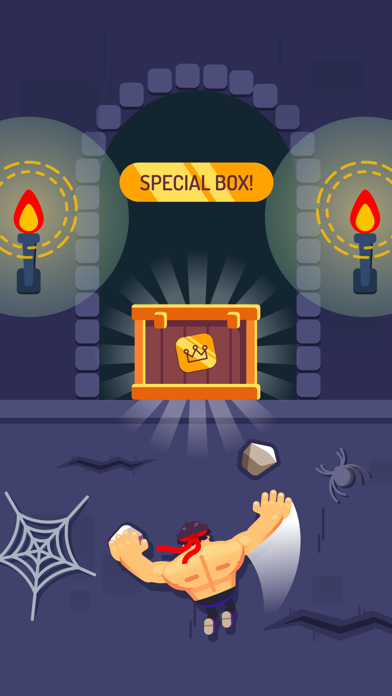