Are you ready to take the place as the last warrior? It is you against the world. Can you progress through all the bosses and unlock the master weapons? They will stop at nothing to destroy you! Enjoy combining unique weapons and armor to become unstoppable! Fight your way through each world to get face to face with the final boss. Game Features: 1. Unlock Epic Content Traverse through uncharted areas, uncovering the rarest powers and weapons. Can you unlock the lost powers and reach your true potential? 2. Battle Unique Enemies Fight enemies with different abilities that you will discover. Only a MASTER Warrior can quickly learn how to defeat each one. Do you have what it takes to defeat them all? 3. Engaging Idle Simulator Swipe carefully when you're playing and unlock treasure chests to find power boosts and weapons. 4. Offline Single-Player Mode Even without internet and wifi, make you way through our immersive single player story. 5. New Features Always new worlds to experience. Check in each day for new rewards. Use new legendary items to help you reach to become the top stickman Warrior. Visit https://lionstudios.cc/contact-us/ if have any feedback, need help on beating a level or have any awesome ideas you would like to see in the game! From the Studio that brought you Happy Glass, Flip Trickster and Mr Bullet! Follow us to get news and updates on our other Award Winning titles; https://lionstudios.cc/ Facebook.com/LionStudios.cc Instagram.com/LionStudioscc Twitter.com/LionStudiosCC Youtube.com/c/LionStudiosCC 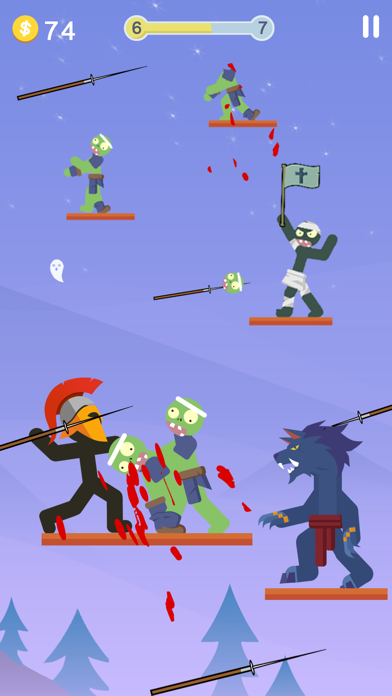 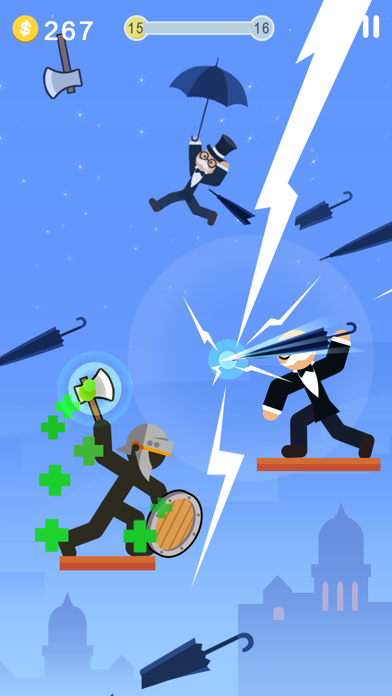 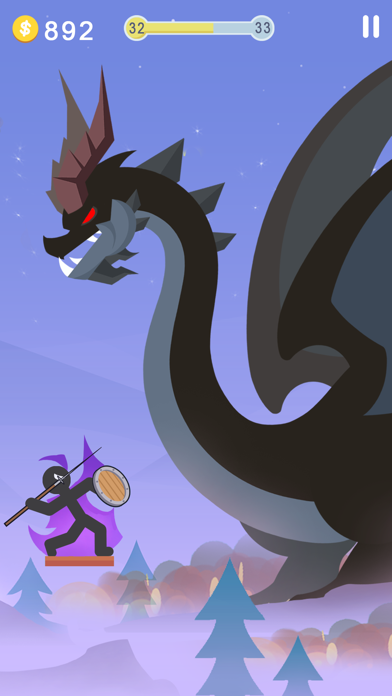 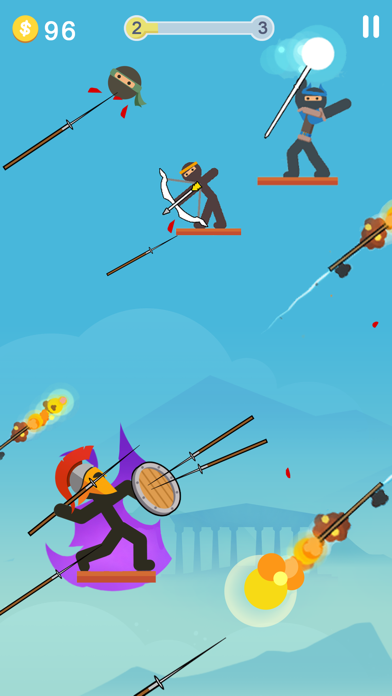 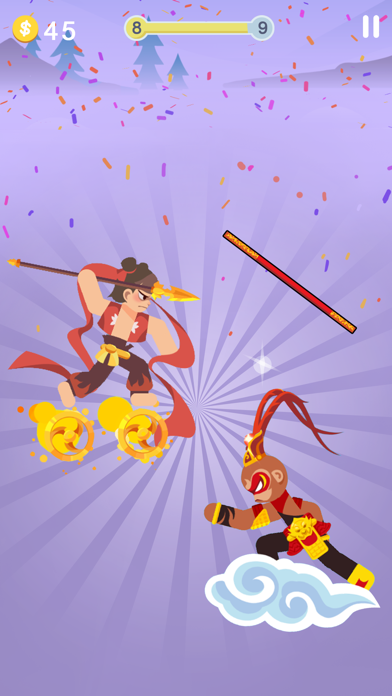