Polysphere is a brand new puzzle game that trains your brain. Swipe to rotate the puzzle until you see a complete picture. Dive into a whole new 3D puzzle experience. Relax and enjoy the masterpieces you will create. We love you. Enjoy. SUBSCRIPTION PRICING AND TERMS Subscription options In Polysphere game we offer you the following subscription options: 1. Weekly Premium offers a weekly subscription for $7.99 after a 3-day free trial. It unlocks unique pictures every day and removes all ads. 2. Monthly Premium offers a monthly subscription for $19.99. It unlocks unique pictures every day and removes all ads. 3. Yearly Premium offers a yearly subscription for $99.99.It unlocks unique pictures every day and removes all ads. End of trial period and subscription renewal This price is established for United States customers. Pricing in other countries may vary and actual charges may be converted to your local currency depending on the country of residence. Payment will be charged to your iTunes Account at confirmation of purchase. Subscription automatically renews unless auto-renew is turned off at least 24-hours before the end of the current period. Account will be charged for renewal within 24-hours prior to the end of the current period, and identify the cost of the renewal. Subscriptions may be managed by the user and auto-renewal may be turned off by going to the user’s Account Settings after purchase. Any unused portion of a free trial period, if offered, will be forfeited when the user purchases a subscription to that publication, where applicable. Canceling trial period or subscription You can turn off the auto-renew for the subscription whenever you want in the settings if your iTunes account. Check https://support.apple.com/HT202039. When your current trial/subscription period expires, you will be unsubscribed. The current active subscription period cannot be canceled. After your subscription expires, you will no longer be able to use elements offered in your chosen Subscription Option. If you have any questions or comments, feel free to contact us at [email protected] Privacy Policy: http://www.playgendary.com/privacy-policy/ Terms of Use: http://www.playgendary.com/terms-of-use/ 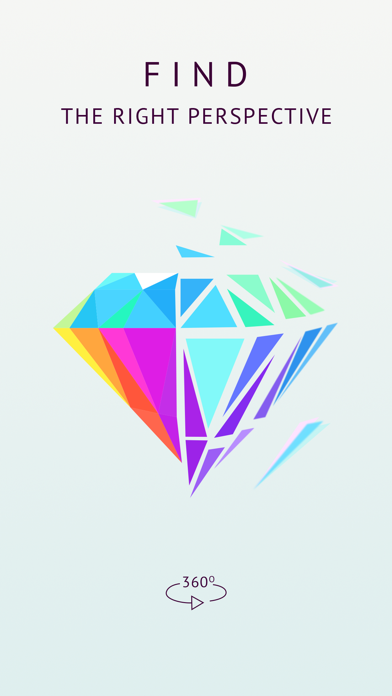 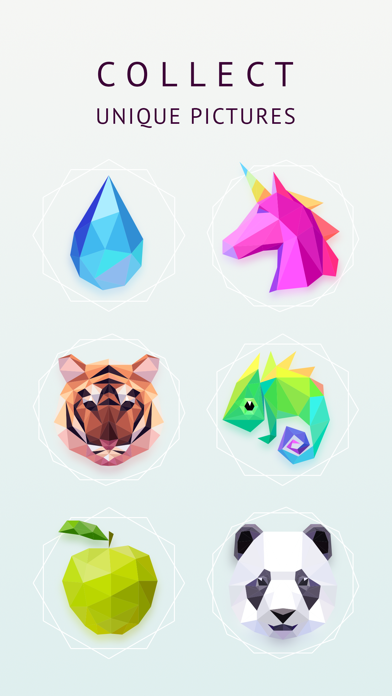 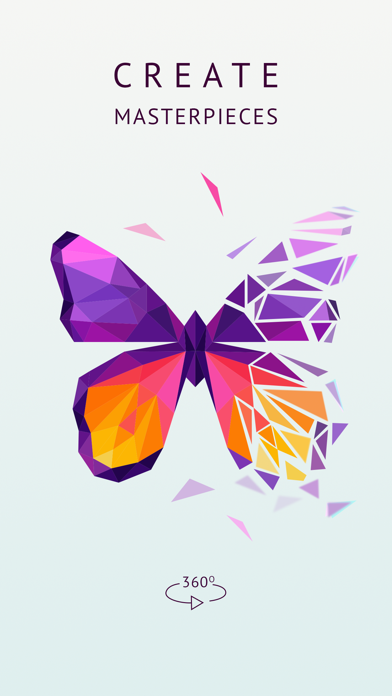 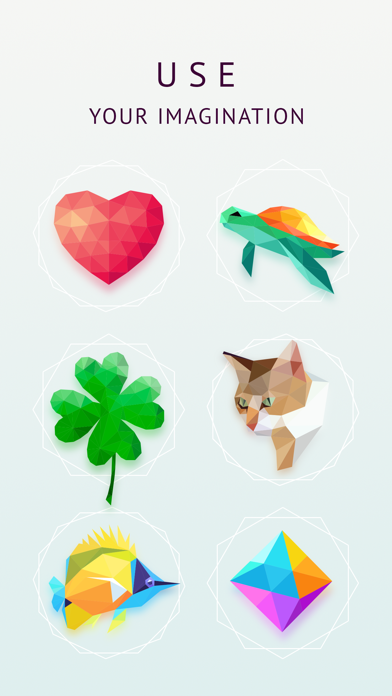 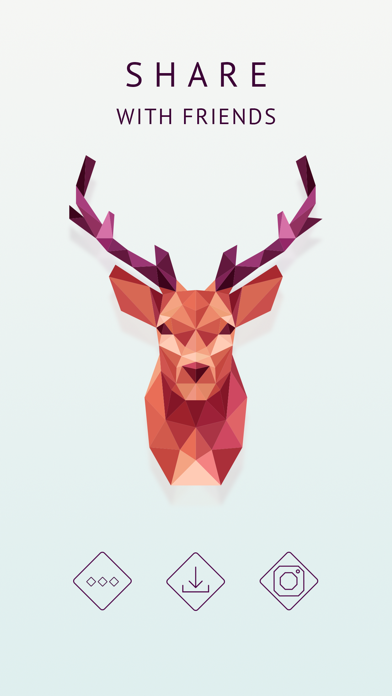 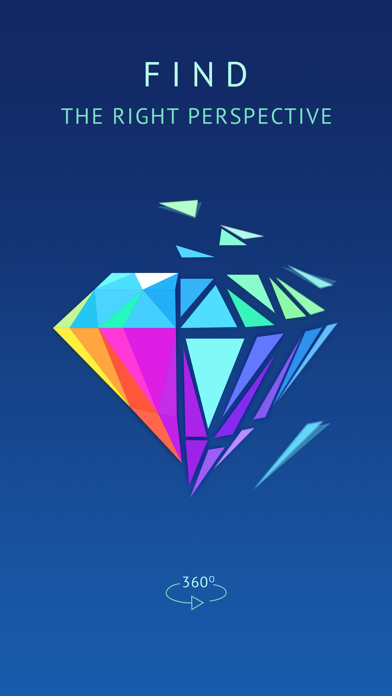 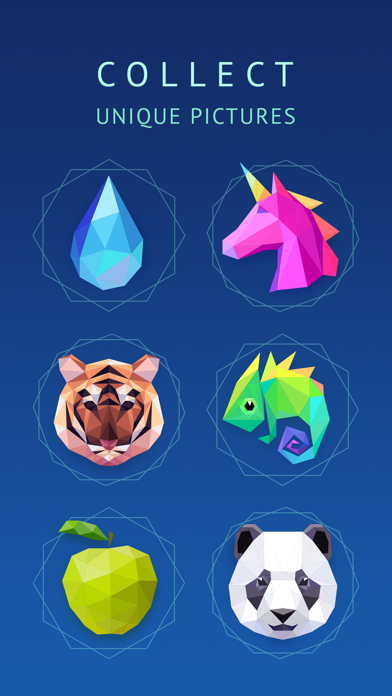 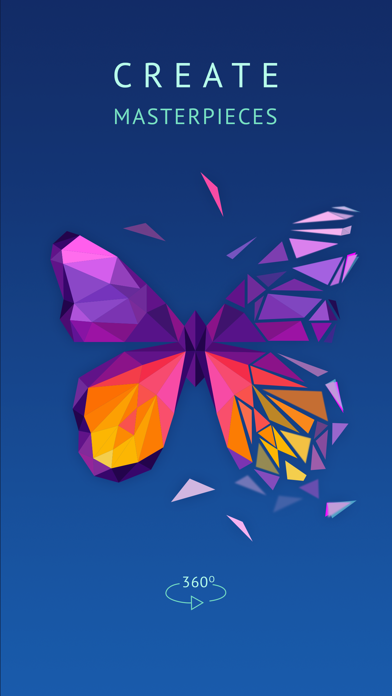 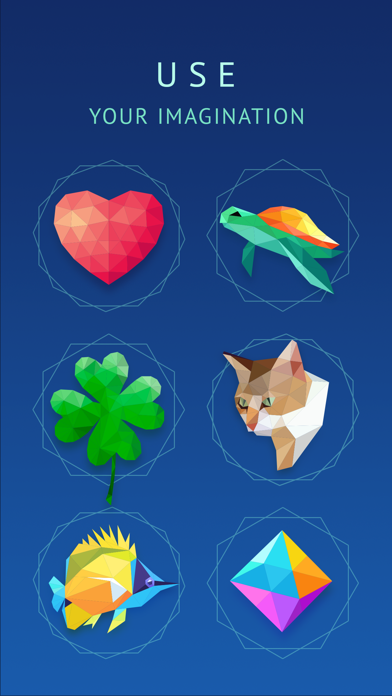 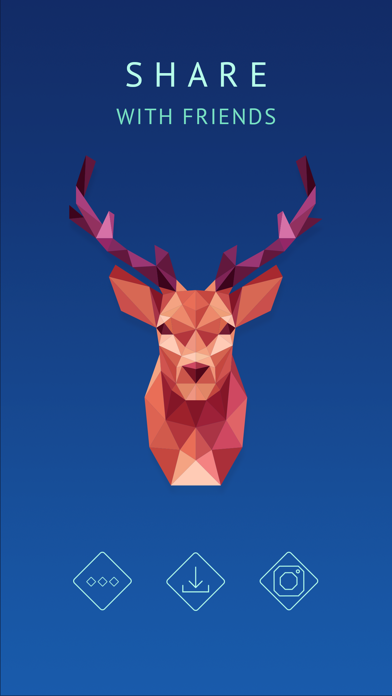