Start a new adventure in the Pokémon world! Explore the all-new island of Pasio! There’s a tournament of 3-on-3 battles being held on Pasio called the Pokémon Masters League. Aim to become its champion as you battle with famous Trainers and make a dream team of friends on the way! Form a team with three Trainers and their Pokémon to target your opponents' weaknesses and deal big damage! Enjoy co-op play with friends all around the world! In co-op play, three players team up for fun, exciting battles! Work together to emerge victorious! ・iOS 11 or higher / 64 bit Note: ・We recommend a device with at least 2GB of RAM. ・We do not guarantee functionality on all devices listed above. ・There may be cases where the app does not function properly due to your device’s capabilities, specifications, or particular conditions for using apps. ・It may take time to become compatible with the latest OS. 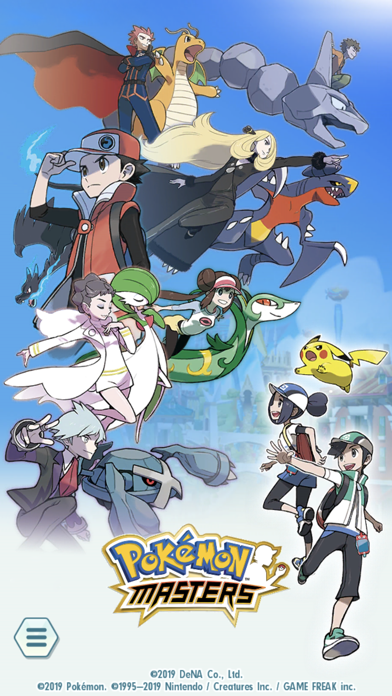 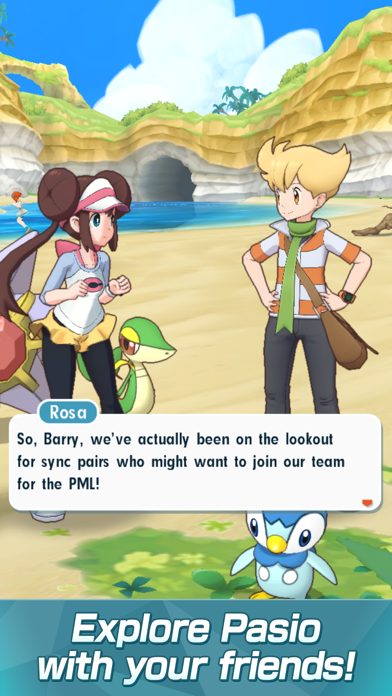 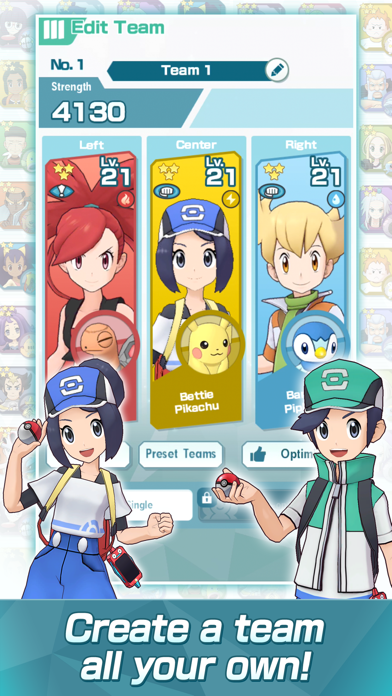 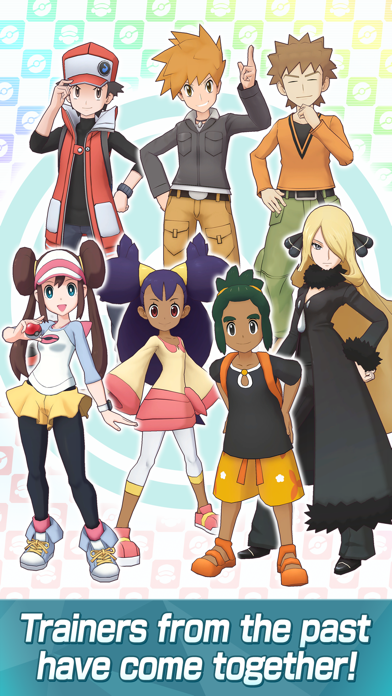 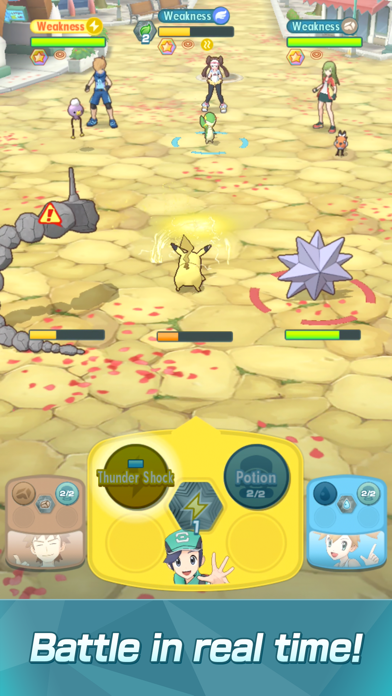 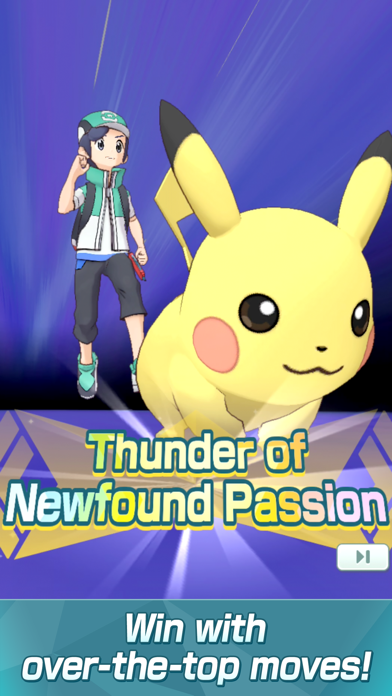 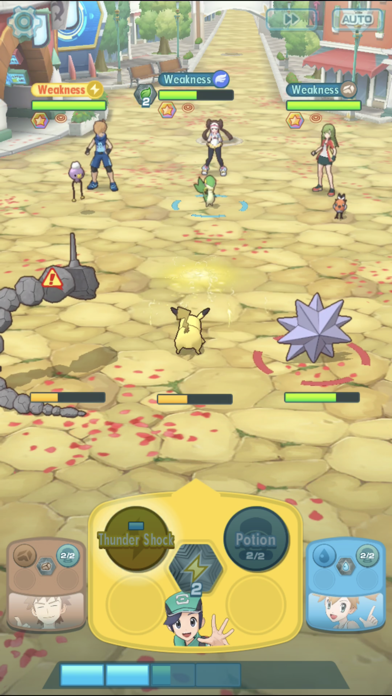