Are you ready for new beginnings? Let's treasure this moment and MUSIC will cheer you up. Check out now for our latest HITS! Happy New Year 2021!!! Magic Tiles 3 key features: 1. Appealing, modern and diverse music genres to satisfy every music taste! We have over 1000 songs waiting for you to conquer. 2. Finely-built online mode – connect with countless players all around the world. You can also invite your friends/enemies into a room and battle each other. 3. Weekly tournament comes with irresistible rewards. 4. Band mode where you can play with additional instruments such as guitar, piano and so many more. Game’s rules: 1. Tap the black tiles 2. Avoid the white tiles 3. Expect to speed up with each song level Log in to your Facebook account and share data on multiple devices So, get ready to try out the most challenging piano game for free! Besides, to improve the game’s performance and offer a customized user experience based on your location we do ask for permission to access to your storage and location. Become a real pianist now! VIP SUBSCRIPTION - You can subscribe for 1000+ premium songs and upcoming songs. - The subscriptions are $7.99 weekly, $19.99 monthly and $39.99 annually. - You'll be able to play all premium songs for the duration of your subscription*. - Payment will be charged to iTunes Account at confirmation of purchase. - Subscription automatically renews unless auto-renew is turned off at least 24-hours before the end of the current period. - Account will be charged for renewal within 24-hours prior to the end of the current period at the cost of the chosen package. - Subscriptions may be managed by the user and auto-renewal may be turned off by going to the user's Account Settings after purchase. - Any unused portion of a free trial period, if offered, will be forfeited when the user purchases a subscription to that publication, where applicable. - No cancellation of the current subscription is allowed during active subscription period. Note: * Albums and their related contents are not included subscription privilege and may need separate purchases to unlock. * Price is equal to the value that "Apple's App Store Matrix" determines is the equivalent of the subscription price in USD. Terms of use: https://static.amanotes.com/terms-of-service/ Privacy Policy: https://static.amanotes.com/privacy-policy/ *Support: Are you having any problems? Send the email to [email protected] or contact us in the game by going to Settings > FAQ and Support. Magic Tiles 3 is from Amanotes, the number one music games publisher in the world, with over one billion downloads. Music lovers can interact with thousand of songs through our different apps. Why just listen to music, if you can also play with it? At Amanotes, we believe that “everyone can music!". 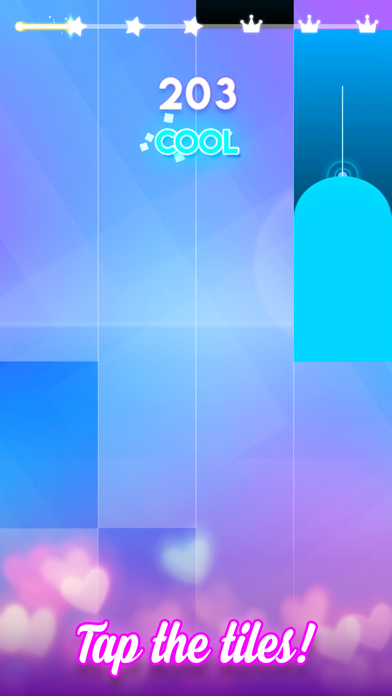 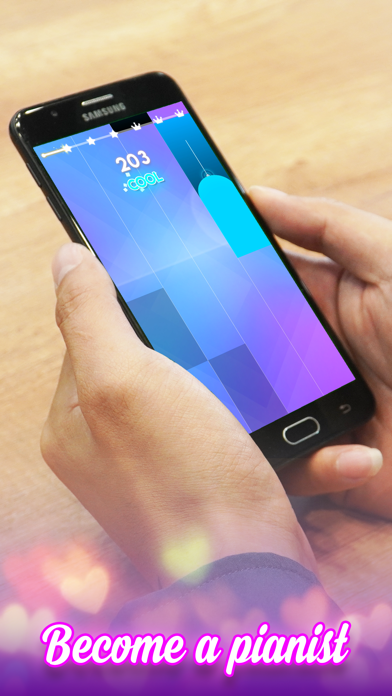 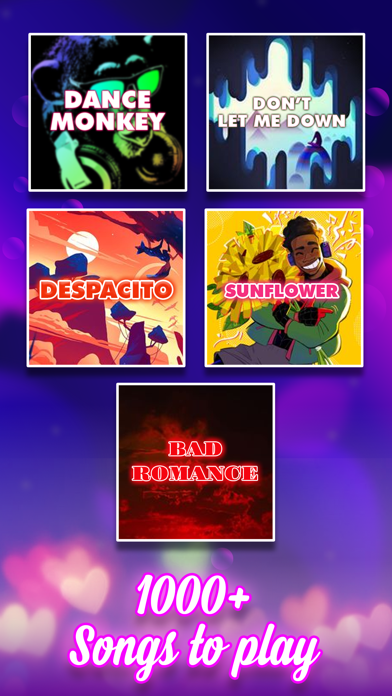 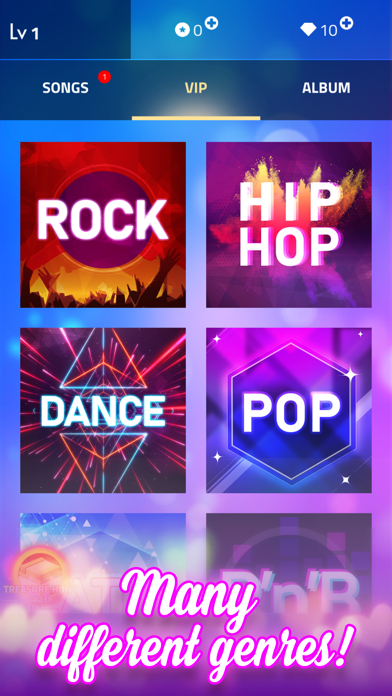 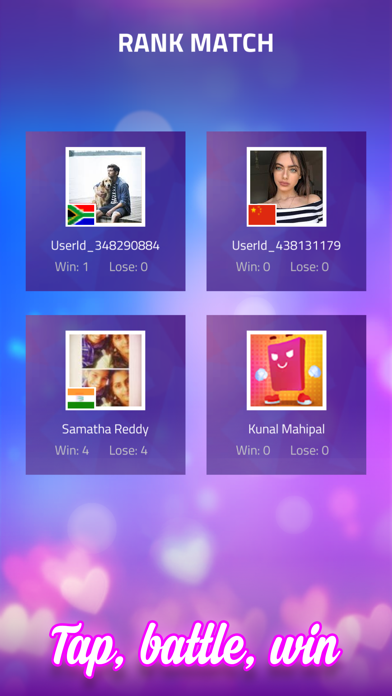