Want to know how it feels to be popular? Then this game is for you! Already popular? Then this game is for you! None of the above? This game is definitely for you! How to be popular : * Collect followers from anywhere on the map! * Grab other players' followers to eliminate them! * Lead hundreds of people and show them who's the boss! FEATURES : * Super high tech swarming algorithm * Mega dynamic and "destructible" environment * Extra cute faces that will follow you everywhere you move * And a whole lotta fun! 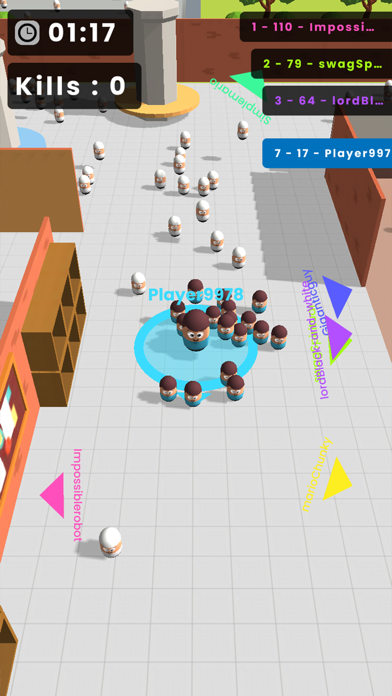 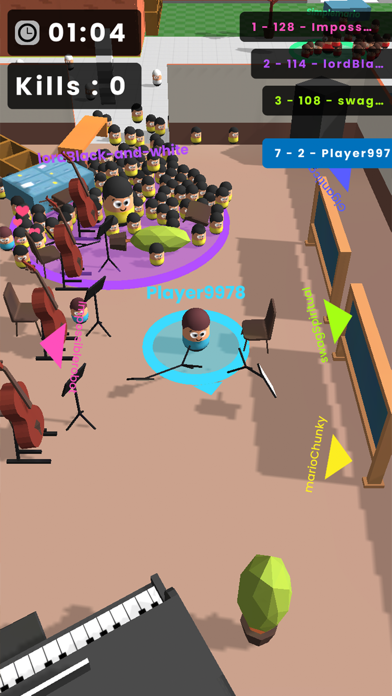 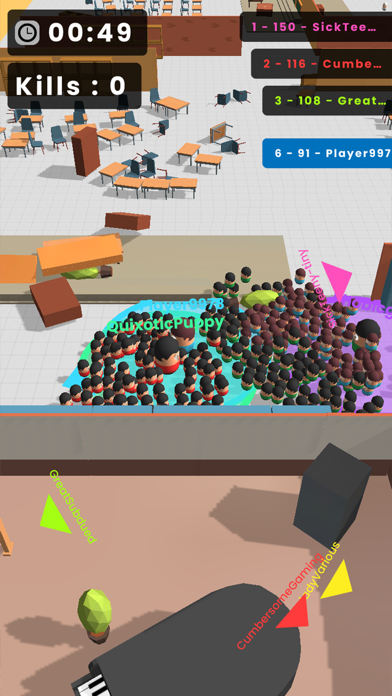 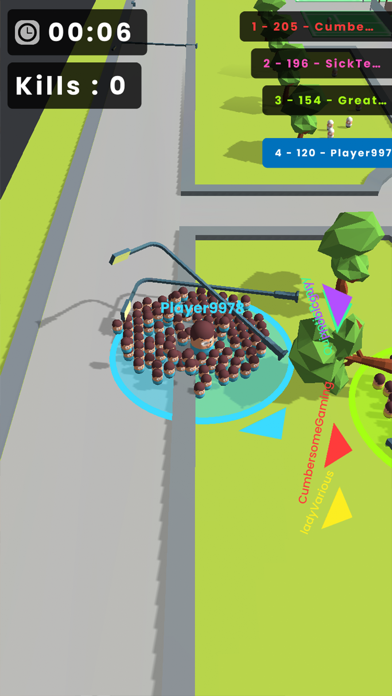 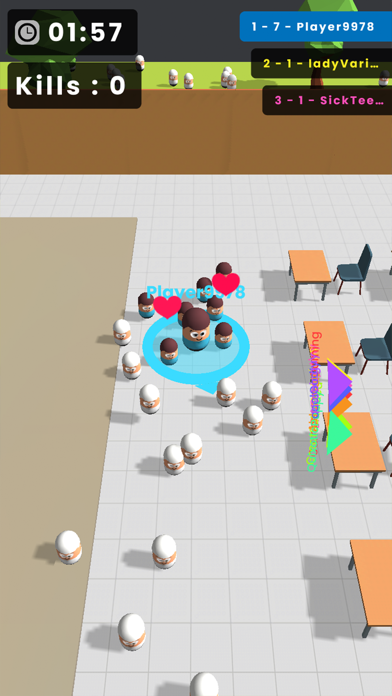