Drag n Merge is a brand new puzzle game! Just drag the block onto another one with the same number! Merge them into a bigger number! FEATURES - Easy to learn, hard to master A new type of brain training puzzle, entertain your brain for minutes or hours. - Minimalism graphics The wooden art design is simple but beautiful. - Playing the game with your FRIENDS We support online rank list! You can challenge your friends by achievement and leader board. - Free to play, WIFI is not a must - Exercise the brain and make people smart If you have some good ideas about Drag n Merge, please send us an email in the game! 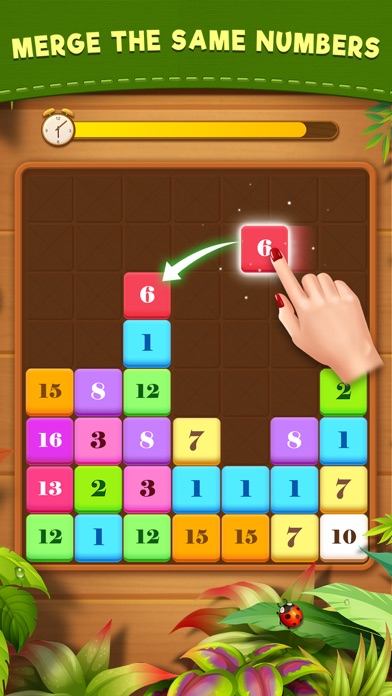 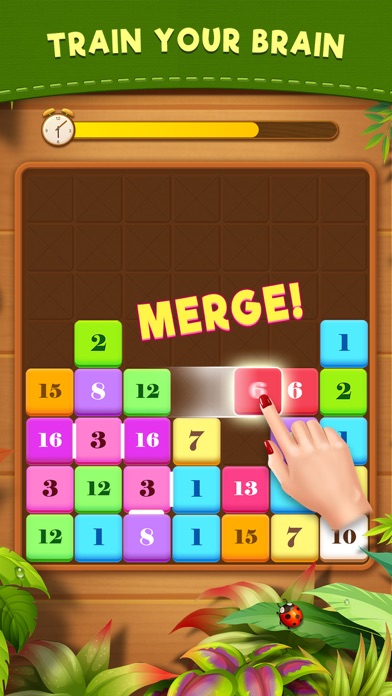 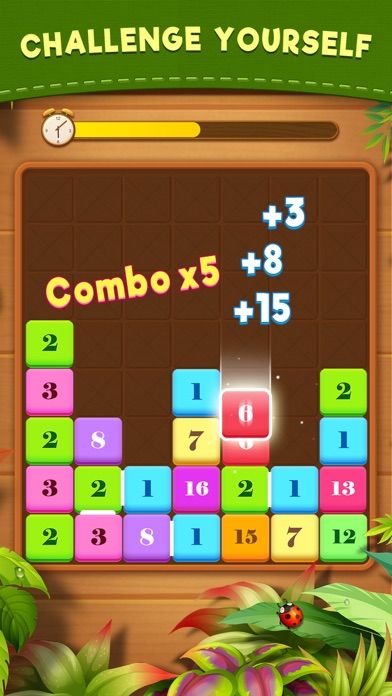 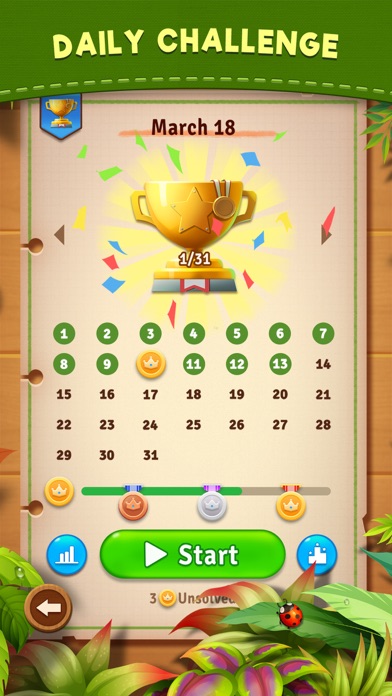 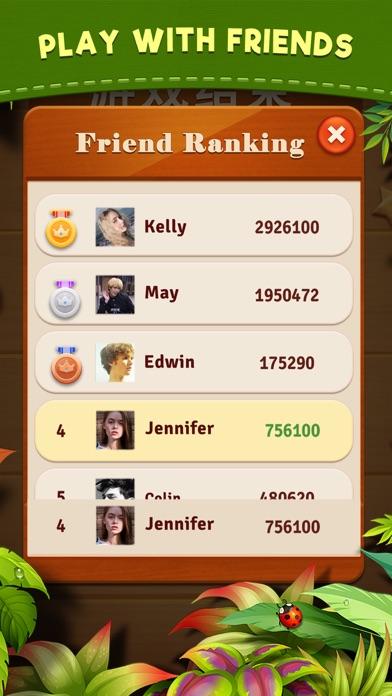