Blockudoku® is a fabulous combination of sudoku and block puzzle games. It’s a simple yet challenging puzzle you won’t be able to put aside. Match blocks to complete lines and squares to get them removed. Keep the board clean, and beat your high score. HOW TO PLAY: - Drop the blocks on the 9x9 grid. - Fill up lines and squares to keep the board clean. - Complete Daily Challenges and get unique trophies. - Destroy several elements at once to make a Combo. - Make several successful moves in a row to get a Streak. - Beat your high score, and compete with other players in Game Center. - Customize the game with a theme of your choice. HOW TO BECOME A BLOCKUDOKU MASTER? • There is no time limit, so no rush. Think one step ahead if you have to face a difficult move. It might be your last one. • Try to place blocks on the board to destroy lines or 3x3 squares with every move in order not to fill up the board. • Find your zen by balancing between destroying figures as quickly as possible and getting as many combos and streaks as you can to score higher. • Score more points by making streaks. The emptier the board is – the better for you! • It's always risky to wait for a good block – you may quickly run out of moves. When you see a chance to destroy any figure, do it. Relieve stress, or train your brain with a relaxing, yet challenging, game of Blockudoku® anywhere, anytime! 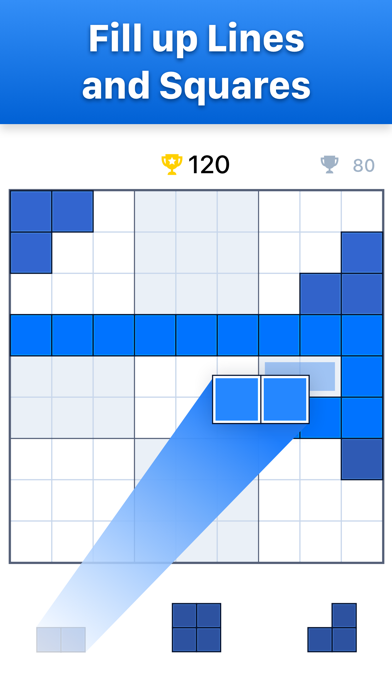 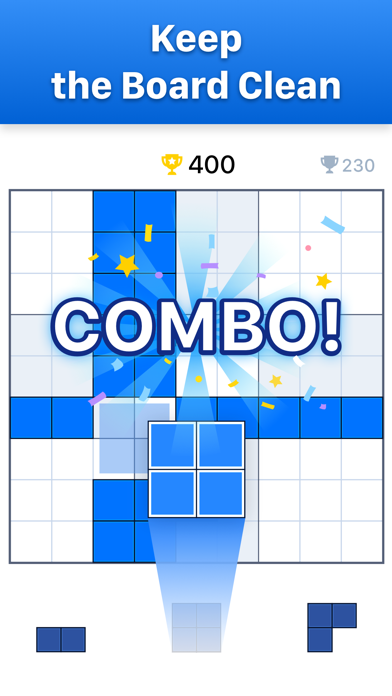 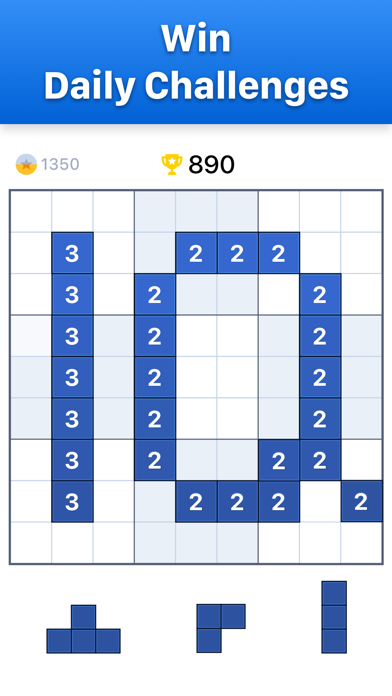 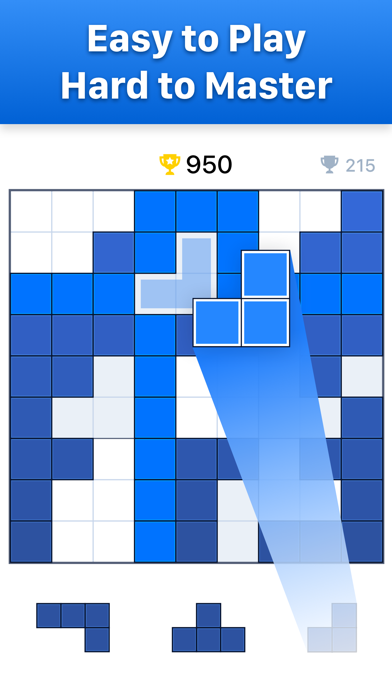 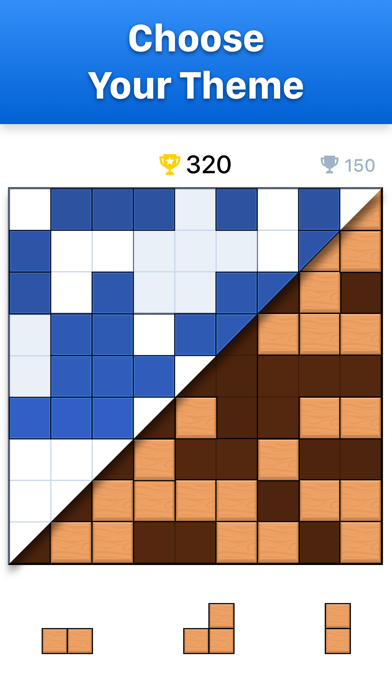 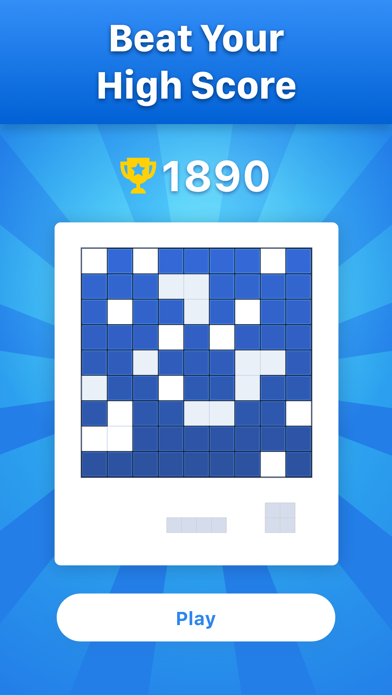