Put your juggling skills to the test! Freestyle and channel your inner pro in The Real Juggle. How long can you keep the ball in the air? Can you stall and hold it? Fun and easy to pick up but don’t drop it... You will be ready for the World Cup in no time! Unlock new modes to test your skills. From hoops, to bricks, to freestyle, this game has it all! Can you achieve the legendary trick the “double around the world” ??? Game Features: 1. Test your skills. How long can you keep the ball in the air? How many times can you juggle? How’s your stall game? Come find out in this easy to learn but tough to master game. What kind of tricks can you pull off? 2. Realistic Soccer Physics The most realistic soccer simulation game there is. Control your feet to keep the ball in the air. Only the most skilled players can hold the ball on their feet 3. Challenge yourself in new modes Whether you want to shoot at hoops, break bricks, or maybe just freestyle to try new tricks, this game has it all. 4. Unlock new skins Play as your favorite stars from all over the world. Change the location of where you start your budding soccer skills. Endless combinations and possibilities. Whether you like soccer, like juggling balls or just want to tap and play, The Real Juggle will take you there. This is the best and most relaxing soccer simulation game there is. Good luck putting The Real Juggle down! Visit https://lionstudios.cc/contact-us/ if have any feedback, need help on beating a level or have any awesome ideas you would like to see in the game! From the Studio that brought you Happy Glass, Flip Trickster and Mr Bullet! Follow us to get news and updates on our other Award Winning titles; https://lionstudios.cc/ Facebook.com/LionStudios.cc Instagram.com/LionStudioscc Twitter.com/LionStudiosCC Youtube.com/c/LionStudiosCC 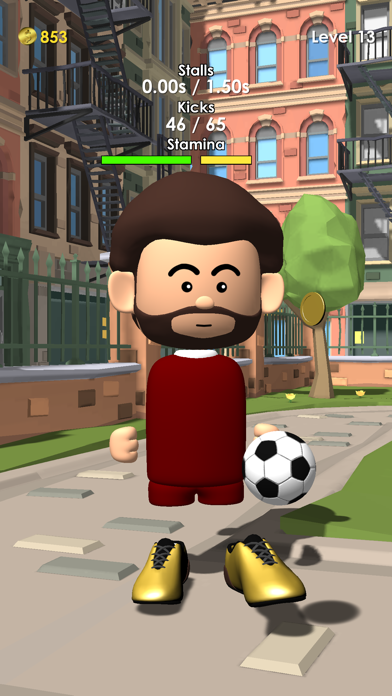 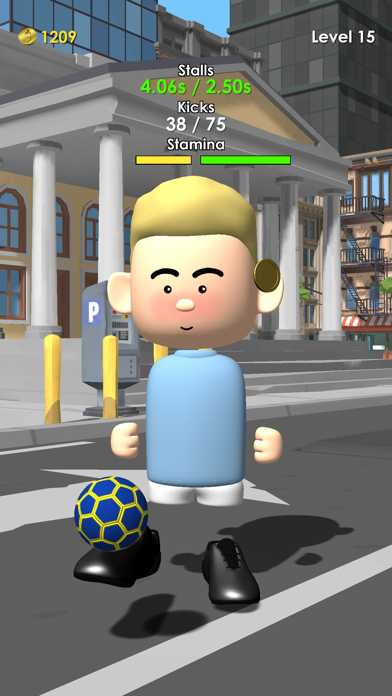 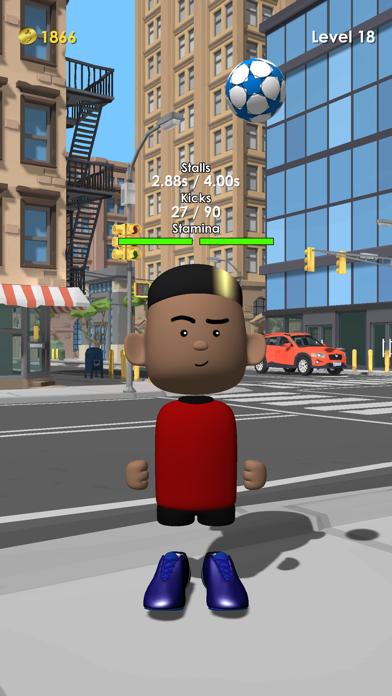 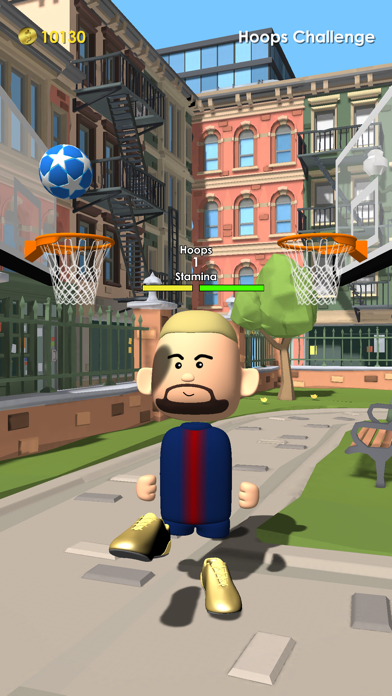 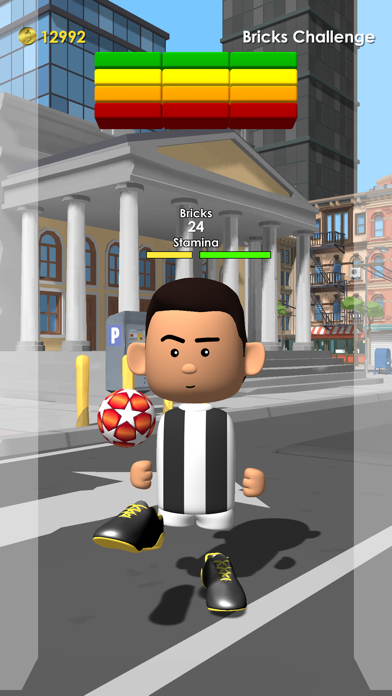