It's easy to play, but can you make the right figure to fit the blocks? What about making a perfect level? Challenge yourself with 300+ unique levels and enjoy bonus levels with awesome animations - turn those grey blocks into bright and shining colors. This unique game won't leave you bored!It's free and so addictive.. Simple controls: - Drag to move cubes, they will merge together when they collide - Keep dragging to place them into the right spots! In how many moves can you beat the giraffe level? 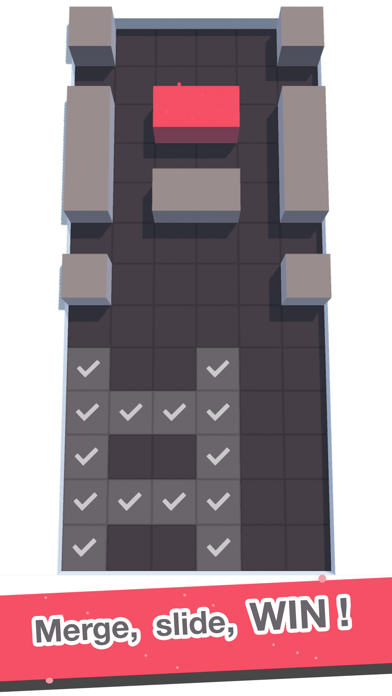 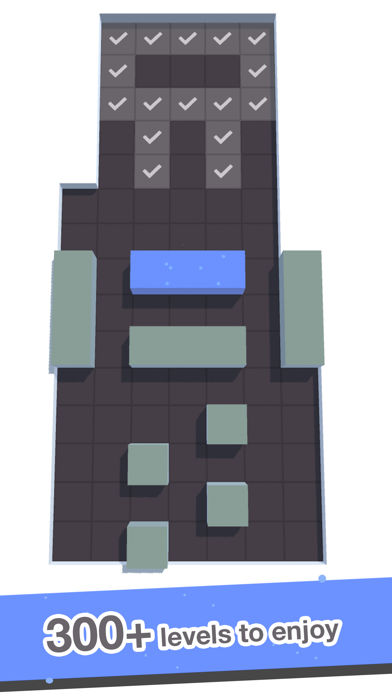 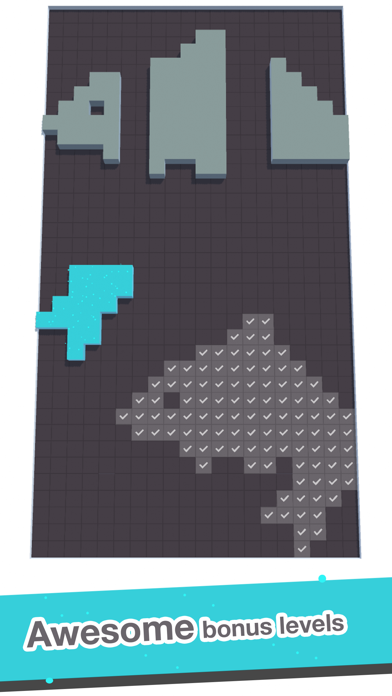 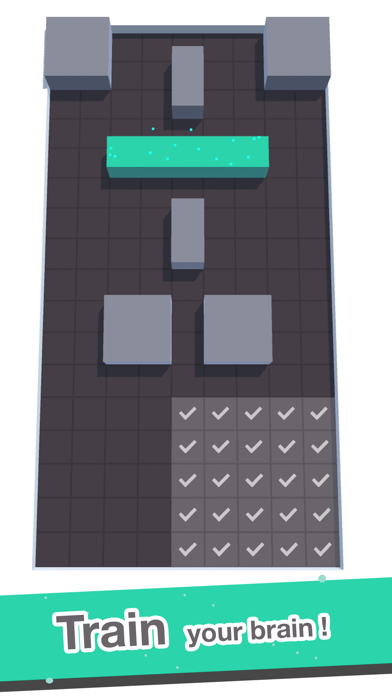 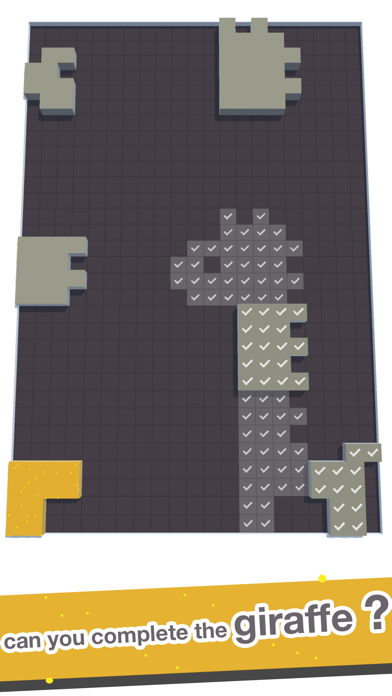