Design your dream home with Word Villas! This game is the perfect combination of Word Puzzles and Home Decorating. Start your adventure by helping Rachel renovate her old house and start a new life! Solve challenging word puzzles to renovate and decorate the various rooms and areas in the house. Fix up what's already there, redesign to give new lift, and choose from impressive options! Give the old mansion a complete makeover! Interact with many vivid characters and unlock an addictive story involving new friends, romance, adventure, and drama! What makes Word Villas so special? ● Unique gameplay: a combination of word puzzles and home decorating provides a relaxing and enjoyable gaming experience. ● Home design: - Use your design skills and creativity to renovate and decorate the house with various styles and themes; - Make your own choice from hundreds of unique furniture and decor. - Explore the house and unlock more areas for renovation. ● Exciting word puzzles: - Simply swipe the letters to build words to collect rewards! - Challenge yourself with different Modes, including Normal, Hard and Expert. - Thousands of unique levels await, and more are being added! ● Fun characters and a story full of twists: - Say goodbye to the past mess, start a new life! Establish and expand your own B&B business. - Make friends and experience a new life, all while restoring the old mansion. Will romance bloom? Will you find your true love? What are you waiting for? Solve challenging word puzzles, unleash your creativity, and start your makeover now! Love Word Villas? Follow us on Facebook to stay up-to-date on Word Villas news, contests, polls and other fun stuff: https://www.facebook.com/WordVillas/ 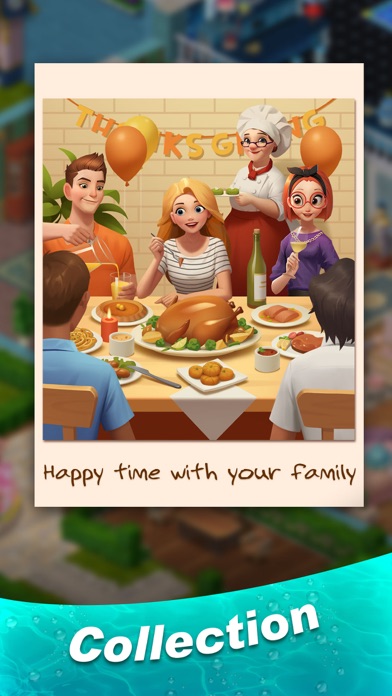 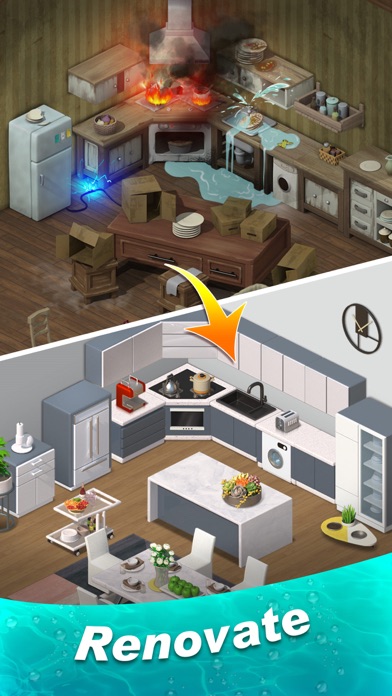 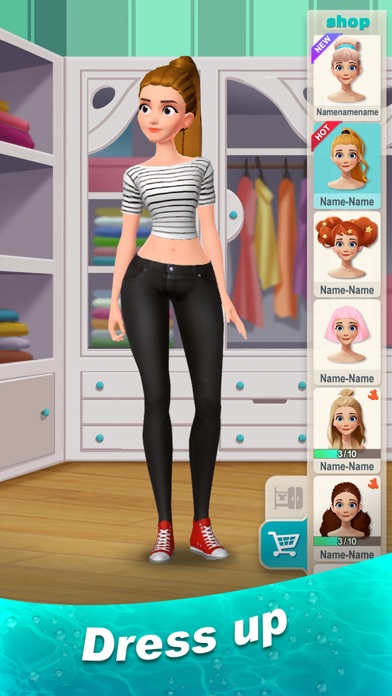 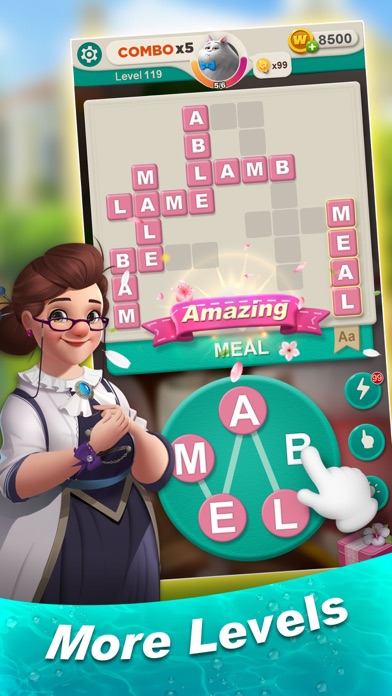 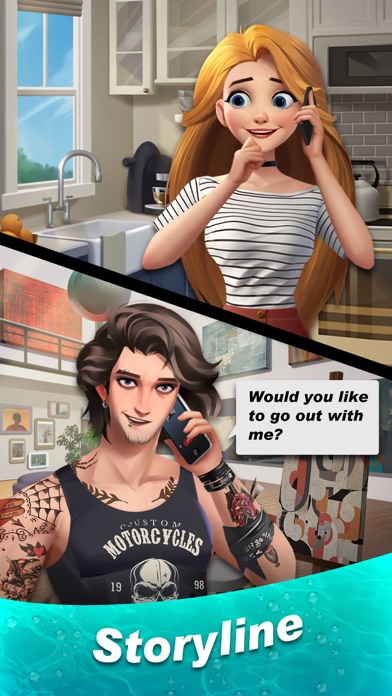 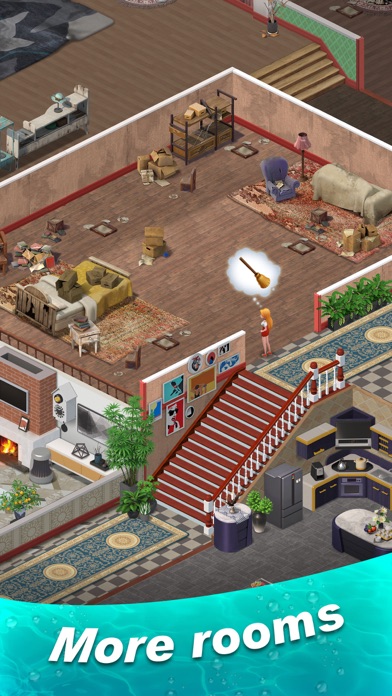 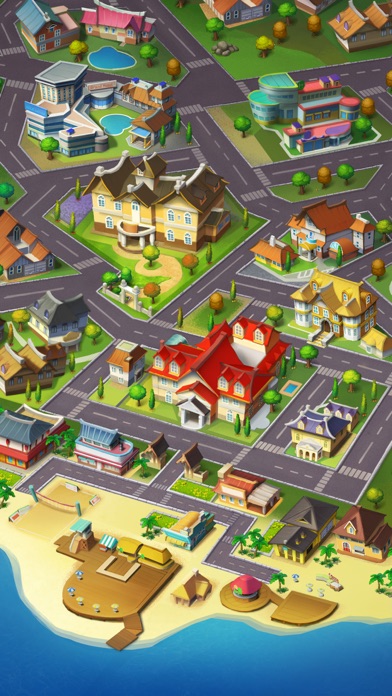