How smooth are you? WILD ADDICTING Offline Mode Oddly Satisfying Zen! Put your peel skills to the test! Relax and channel your inner chef in I Peel good. So many fun objects for you to rotate and carve? Can you score a perfect score? Fun and easy to pick up but don’t miss a cut... Will you be the first one to reach them all? Hundreds of objects for you to cut, shave, carve, and peel. The slices that come off will leave you feeling satisfied! Game Features: 1. Test your skills. Are you Peeling Good? Take your time and relax and get to the center of your objects 2. Realistic Peeling Physics The most realistic food simulation game there is. Rotate the fruit and vegetables and watch the shavings come off. 3. Challenge yourself with new features New objects are constantly getting added for you to peel and enjoy 4. Amazing Graphics and soundtrack Play, relax, and feel satisfied with every object you leave peeled. Whether you like slicing, like cutting or just want to spin and peel, I Peel Good will take you there. This is the best and most Peeling simulation game there is. Good luck putting I Peel Good down! Visit https://lionstudios.cc/contact-us/ if have any feedback, need help on beating a level or have any awesome ideas you would like to see in the game! From the Studio that brought you Happy Glass, Flip Trickster and Mr Bullet! Follow us to get news and updates on our other Award Winning titles; https://lionstudios.cc/ Facebook.com/LionStudios.cc Instagram.com/LionStudioscc Twitter.com/LionStudiosCC Youtube.com/c/LionStudiosCC 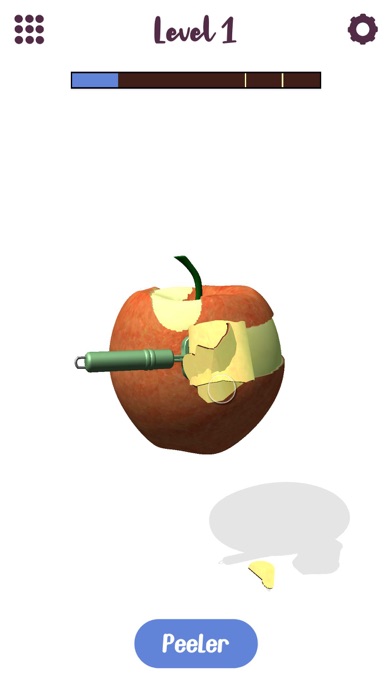 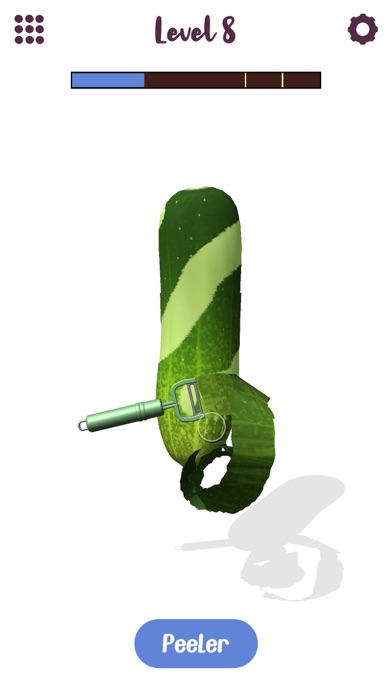