►Catch a ball! Turn right, now a little to the left, and right again, than free up more space so the ball can move, and finally… Yes! Catch it! Make sure you're careful and really pay attention—this is no simple football or volleyball. It's still a game, but with a sand ball! Have you ever seen anything like it before? Even though it's made of sand, it's not yellow like you'd expect. Guess what color a sand ball can be? Orange, green, pink, purple, blue, and many other vibrant colors of the rainbow and beyond! Your imagination will truly take flight! ►Why do you need to collect these sand balls? The first reason is "just for fun", and it's completely true. Why not? Everyone deserves to relax after the a hectic pace of a work day, and this game knows how to help with that! Simple actions, а fresh and cool design, a wide variety of tasks - this game has hundreds of levels so you can have lots of fun in your spare time. The second reason is for strategy. The app features a tricky puzzle where you have to think carefully to beat the level: put colorful balls into the truck and transfer them to a wonderful island located in the middle of nowhere. What's the point? Now we come to the third reason. The game is well-organized in terms of plot. This means that while you play, you will be provided with challenging goals and inspiring missions like repairing buildings and advancing the overall infrastructure of the beautiful island. To sum up, collecting the balls is a good way to relax after a long day and improve your logical thinking at the same time. Press the button and download! ► A bubble of additional interest is gained through • Golden keys. They open boxes with different surprises or even money inside. • Sticks and other obstacles in the way. This is no walk in the park! • A secret weapon that can destroy all balls. (You can restart the level.) • Long and varied routes. They look like a real puzzle. What road will you choose? Try to avoid getting lost! • A special white bubble. It turns into…..you'll find out on your own. ► Make sure that you discover all the WOW effects…and hurry up! Your first truck is coming! Don't miss your chance to build an island! P.S. or maybe not just one incredible island, but several… Subscription Terms: VIP Week Access offers a weekly subscription, you will have a 3-days FREE trial period, after this period you will be charged $5.99/week. After buying this subscription, you will unlock following features: exclusive VIP building, free gems every day, no ads, VIP ball effects. This is an Auto-renewable subscription. The payment is charged to your account after confirmation. The subscription is renewed unless you turn it off 24 hours before the period ends. Your account will be charged for renewal as well. End of trial and subscription renewal: • The payment is charged to your account after a confirmation of purchase. • The subscription is renewed unless you turn it off 24 hour before the end of the current period. • The account will be charged for renewal within 24 hours before the end of the current period at the cost of the weekly subscription. • The user may manage the subscription and auto-renewal have to be turned off by going to the user’s account settings after purchase in the Store. • No cancellation of the current subscription is allowed during the active subscription period. Canceling a trial or a subscription: • If you want to cancel a subscription during its free trial, you have to cancel it through your account in the Store. This must be done at least 24 hours before the end of the free trial period to avoid being charged. For more information, please visit https://support.apple.com/HT207865 for more information If there is questions contact us [email protected] Privacy Policy : https://saygames.by/privacy-policy/sandballs Terms of use : https://saygames.by/terms-of-use/sandballs 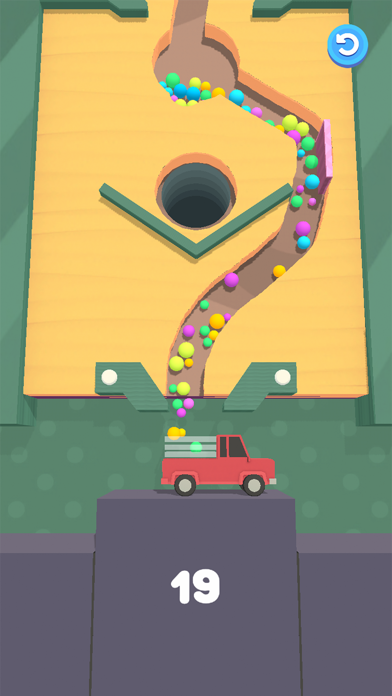 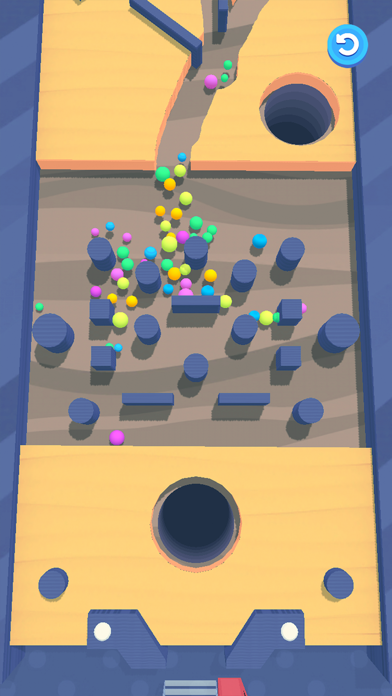 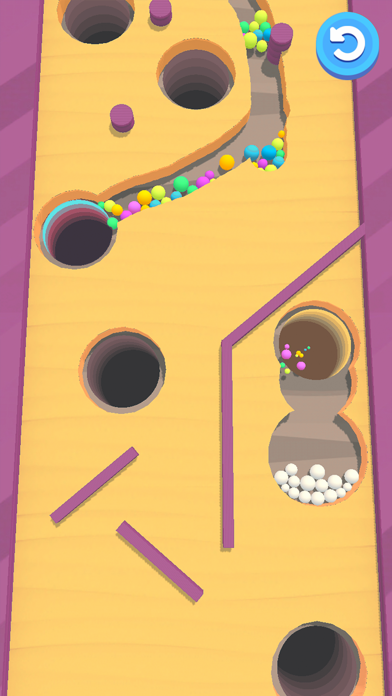 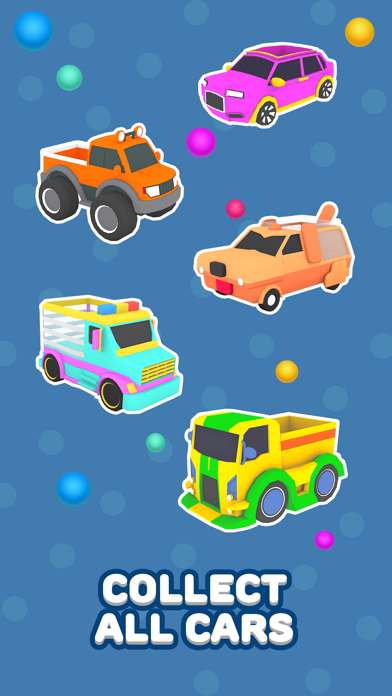 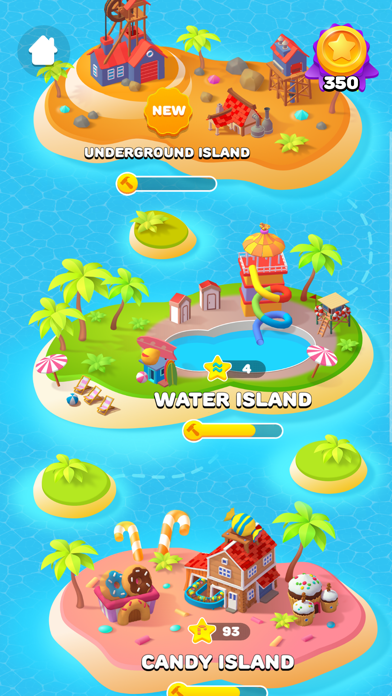