Perfect Paint is a fun and addictive game where you compete against others to try and copy the painting as best as you can. Make sure you paint fast to beat the competition as you only have a limited amount of time to paint the picture above perfectly. Use your copying skills to help you become the best painter! Can you copy the painting perfectly? Perfect Paint features: - Simple and addictive gameplay - Colorful paintings to copy - Variety of paintings to unlock - Fierce competition - Limited time to paint 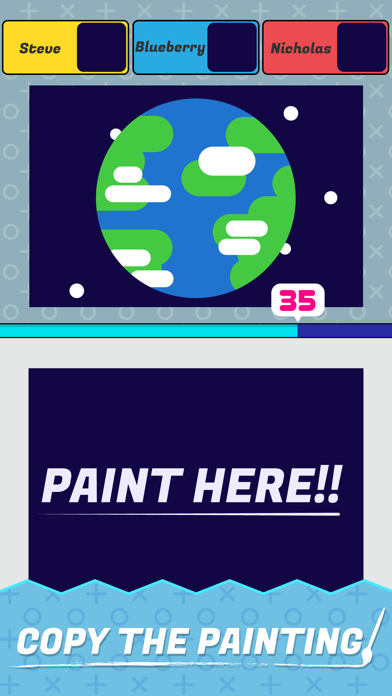 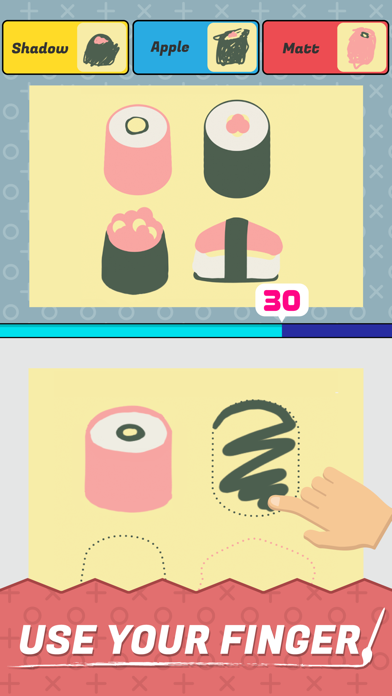 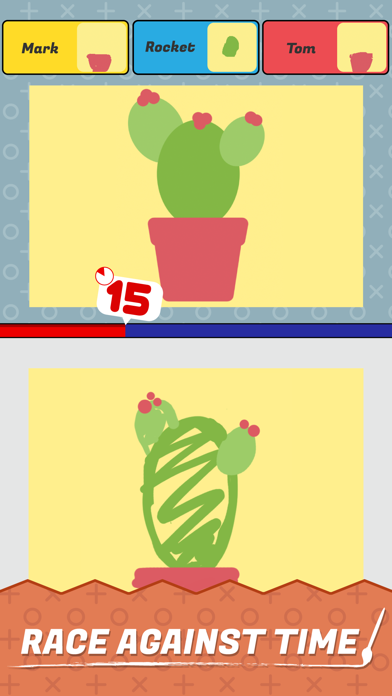 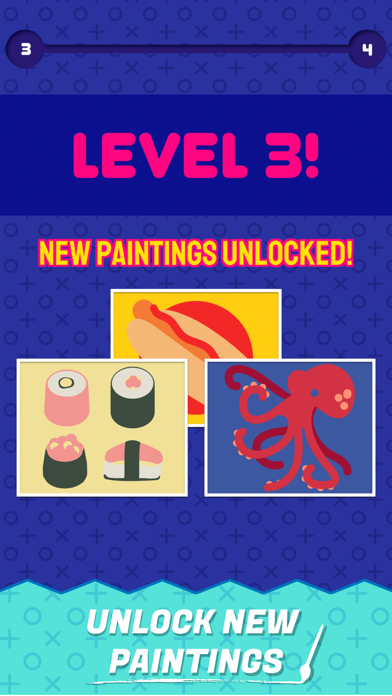 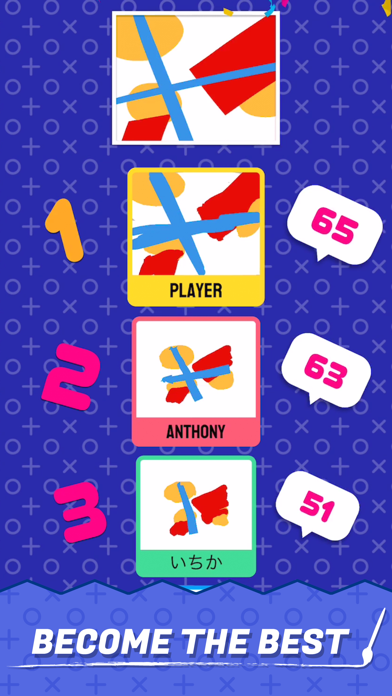