Your countdown is waiting. Based on the horror movie Countdown, this app will predict exactly how long is left. Tag us in your countdowns using #CountdownApp and #CountdownMovie to be featured in the app. The wait is over... Experience COUNTDOWN - on Digital HD NOW, Blu-Ray & DVD. --- --- --- --- WARNING: This application may not be suitable for users with epilepsy. This application contains vibrations, sounds, music and use of your iPhone torch in order to create the horror experience. --- --- --- --- Disclaimer: this app is for entertainment purposes. Results should not be taken seriously. 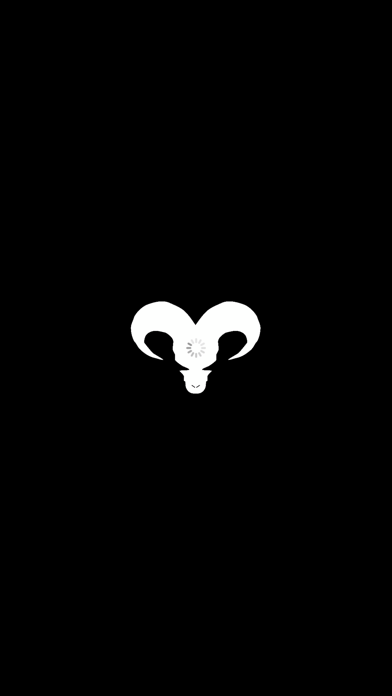 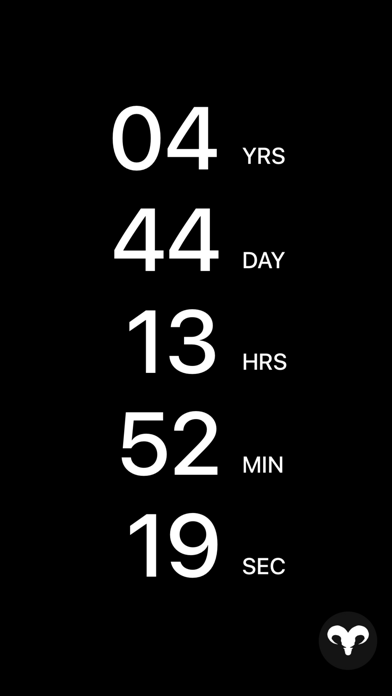 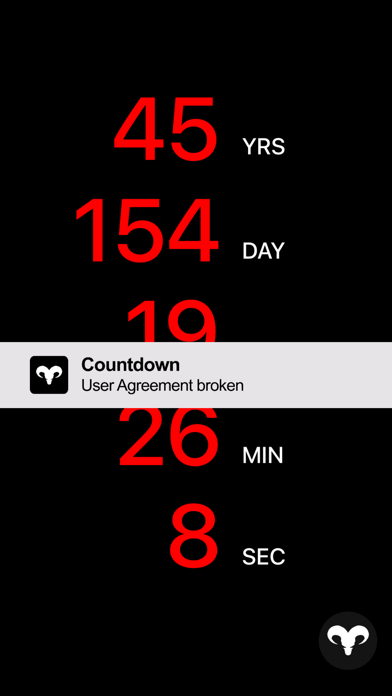 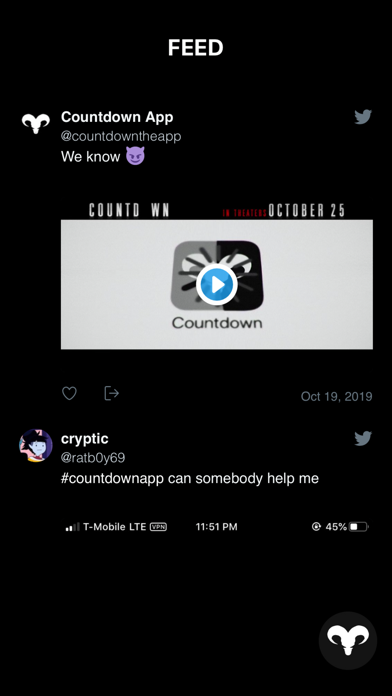