Beat Blade is an exciting music runner game that offers stunning neon levels and 2020 hit songs. Simply using one thumb to control the character, you can chop the blocks and dodge the traps, reaching the end of the track. Runner + music + neon + saber = WOW! Key features: 1. Distinct color lighting effect for every track 2. Wide range of popular songs including EDM, Hip Hop, KPop and Anime 3. Extraordinary cube slashing visual effect VIP SUBSCRIPTION - You can subscribe for unlimited access to all levels. - You'll be able to play all premium levels for the duration of your subscription. - Payment will be charged to iTunes Account at confirmation of purchase. - Subscription automatically renews unless auto-renew is turned off at least 24-hours before the end of the current period. - Account will be charged for renewal within 24-hours prior to the end of the current period at the cost of the chosen package. - Subscriptions may be managed by the user and auto-renewal may be turned off by going to the user's Account Settings after purchase. - Any unused portion of a free trial period, if offered, will be forfeited when the user purchases a subscription to that publication, where applicable. - No cancellation of the current subscription is allowed during the active subscription period. Price is equal to the value that "Apple's App Store Matrix" determines is the equivalent of the subscription price in USD. Terms of Use: https://beatblade.com/TermsofServices.txt Privacy Policy: https://beatblade.com/PrivacyPolicy.txt Support: Are you having any problems? Send the email to [email protected] 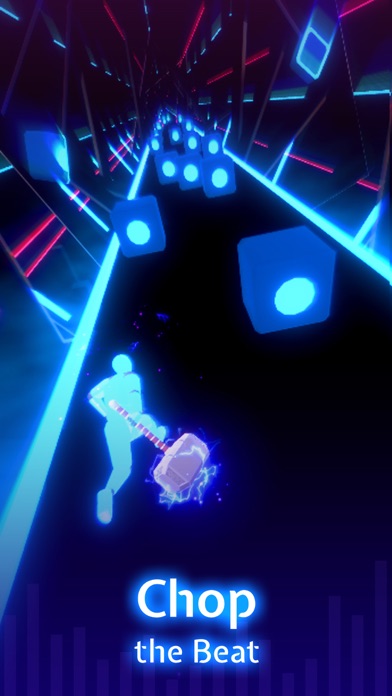 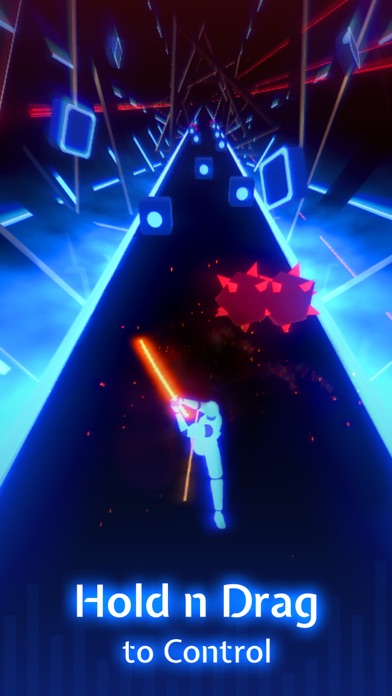 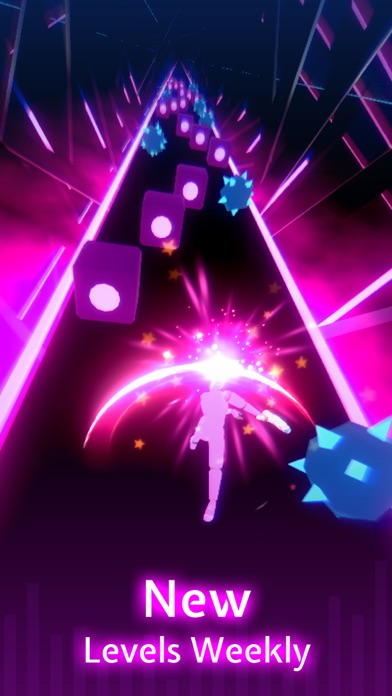 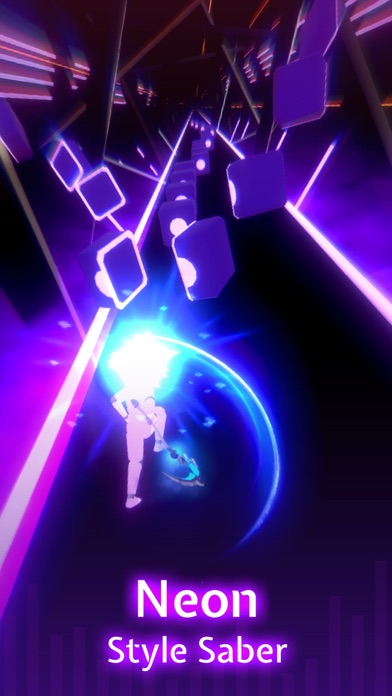 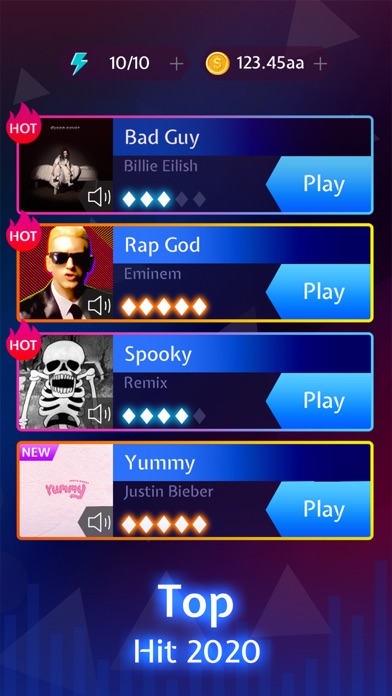 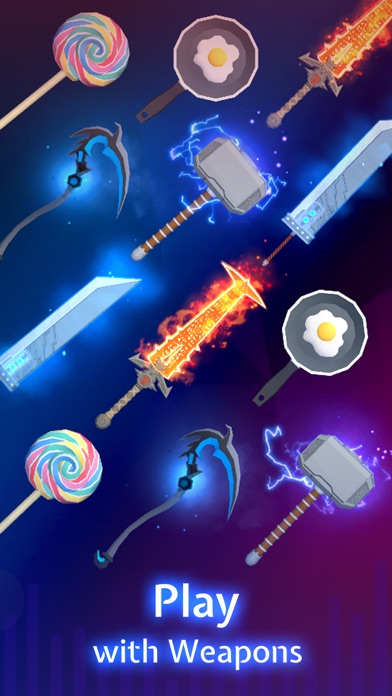