The good old classic hide & seek. Play either as a seeker or as a hider and build your shelters from cars or office desks, hide in the water, in the hay pile, in the cornfield, in the boss' office and most importantly, push others in the seeker's vision field. Try to be kind though. Features: ∙ Beautiful and unique 3D visuals ∙ Play either as seeker or hider ∙ Complete freedom to play however you like ∙ High performance ∙ Fun, relaxing and addictive 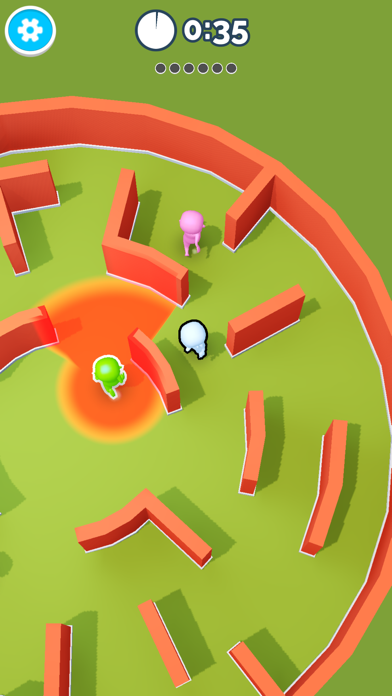 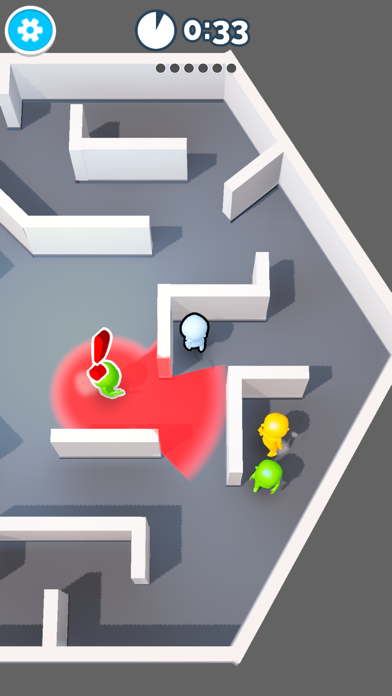 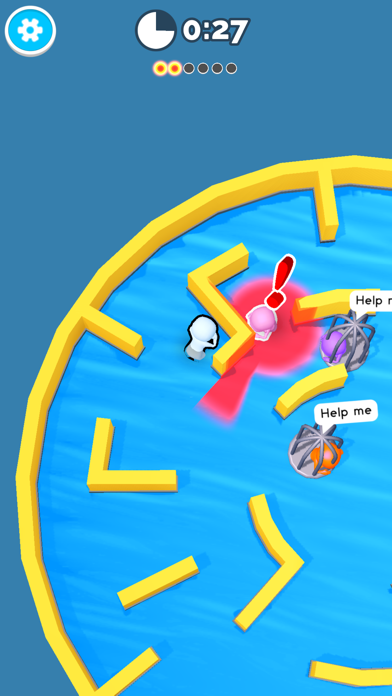 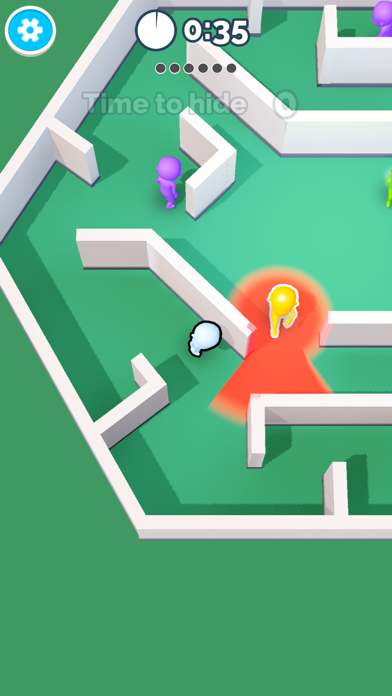