People have so many things to do yet only limited time. Most of us might ignore doing exercise and got buried in trivia. But don't worry, Coin Runner is here! Coin Runner is a 100% free-to-play game. The primary purpose is to encourage you to exercise as much as they could. Please do remember that every step you make would transfer into coins or diamonds in the game, which you could use to play multiple entertaining games we made like Lucky Turn and Lucky Spin for tons of rewards. Life struggles, but every step matters!  Download Coin Runner now and get yourself back to the top! 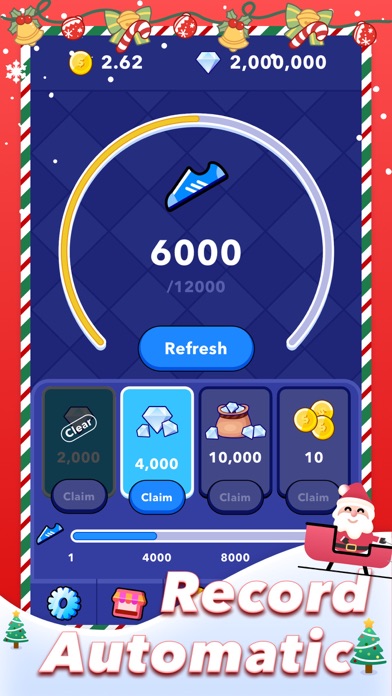 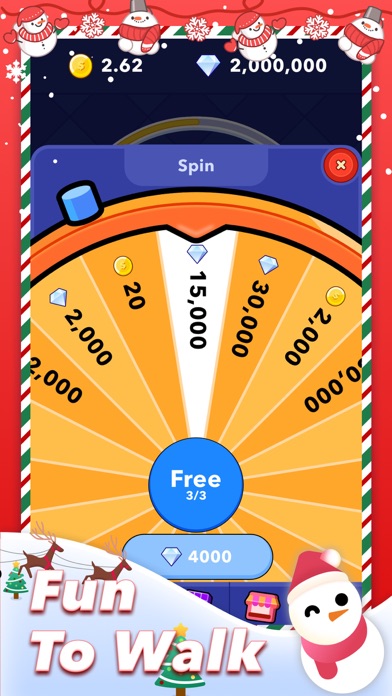 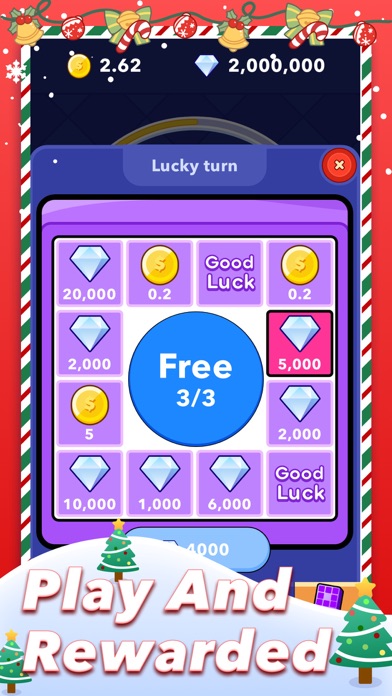 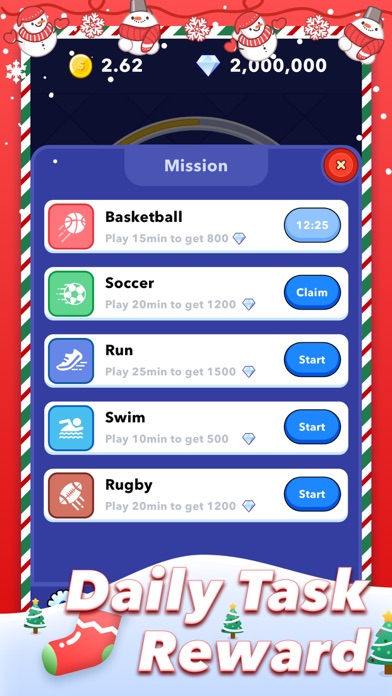