“AMERICAN HISTORY: From the Explorers to the 21st Century” provides a complete in-depth presentation of American history, with hundreds of photos, dozens of videos. MultiEducator’s AMERICAN HISTORY contains entries on every major event in US history — starting with the Native Americans, before the arrival of European explorers; and currently ending with the impeachment of President Trump. Major sections include: •Explorers •Colonies •Causes of the Revolutionary War •Revolutionary War •New Nation •War of 1812 •Antebellum America •Mexican-American War •Civil War •Reconstruction •Industrialization •Spanish-American War •World Stage •World War I •The Twenties •The Depression •Word War II •Postwar •The Korean War •The Sixties •The Vietnam War •End of the Millennium •Desert Storm •The 21st Century •War in Iraq and •The War in Afghanistan. Every entry includes a short summary and longer narrative of the events and photos that can be enlarged. Many of the entries include a map location to better understand where the event took place. You can access events through the program’s chronology, as well as the alphabetical listing, or from a map view. There is a special section on the Presidents. The app also includes a quiz feature, with questions on each section of the program. Our AMERICAN HISTORY app is over 30 years in the making, with the very first version released on 1 CD Rom (with sound) or 12 diskettes (without sound). Over the years, we have continually enhanced the content of our narrative by adding both textual material, and higher quality photos and videos. We will continue to do so going forward. 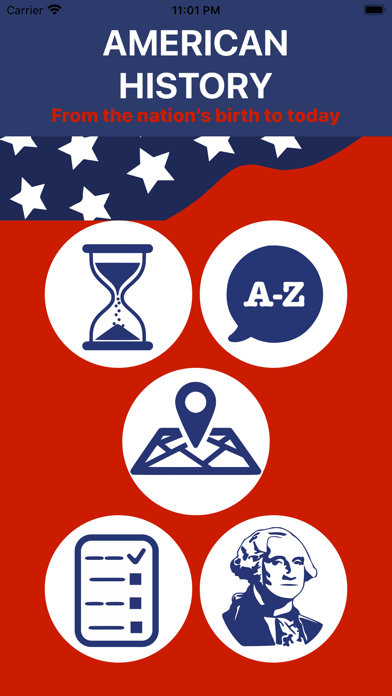 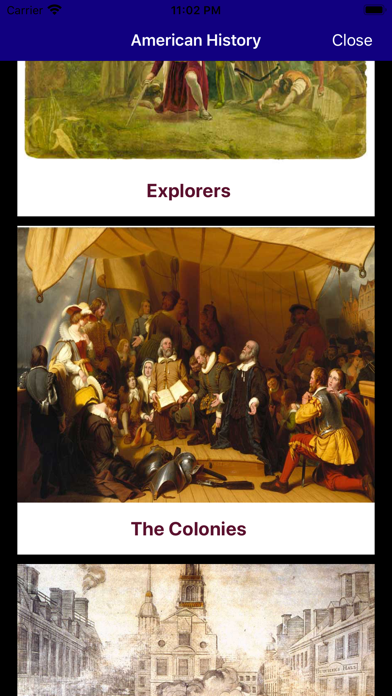 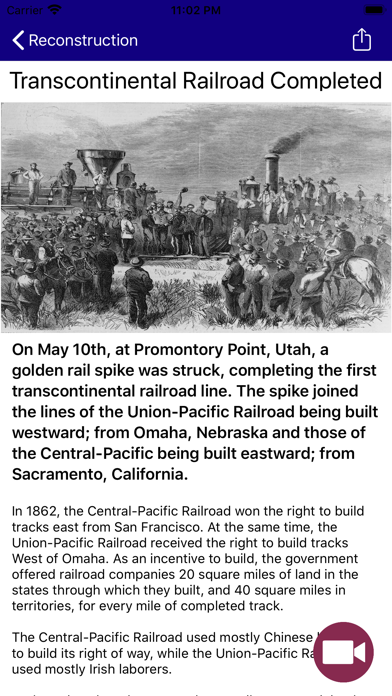 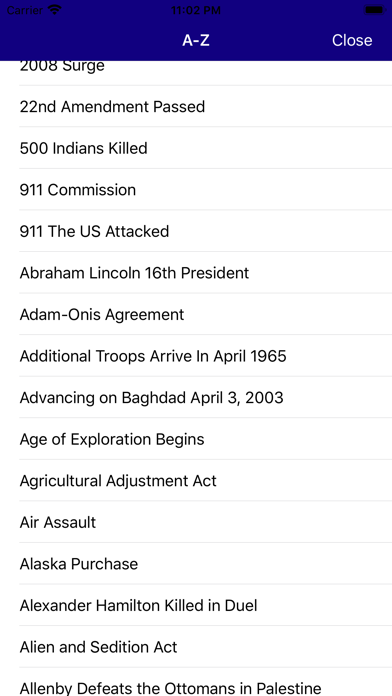 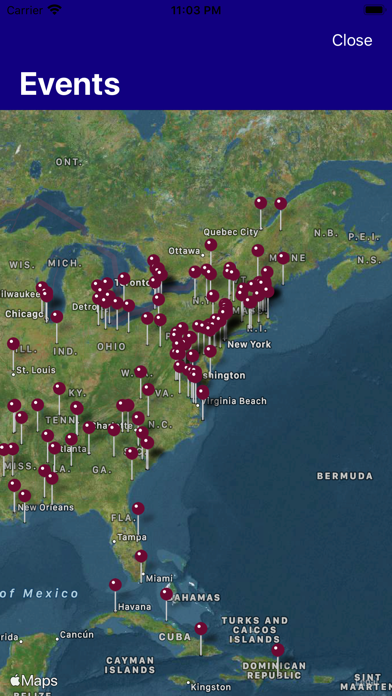 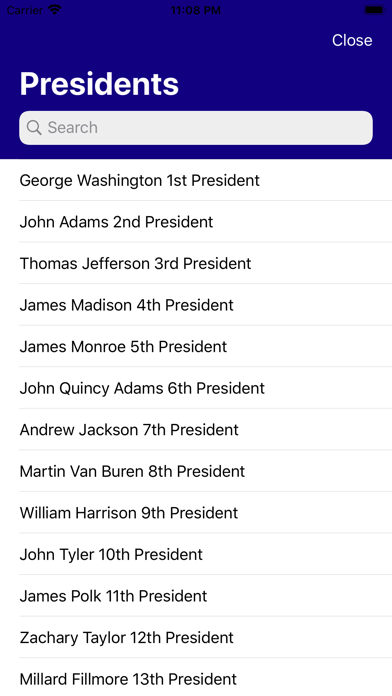 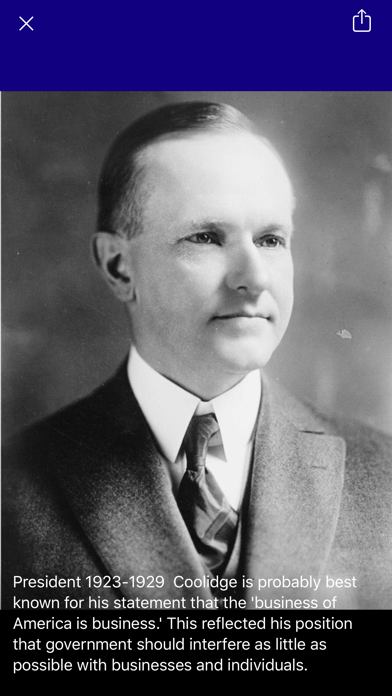 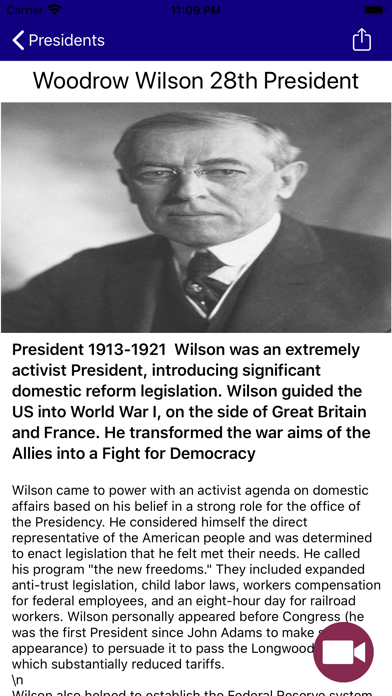 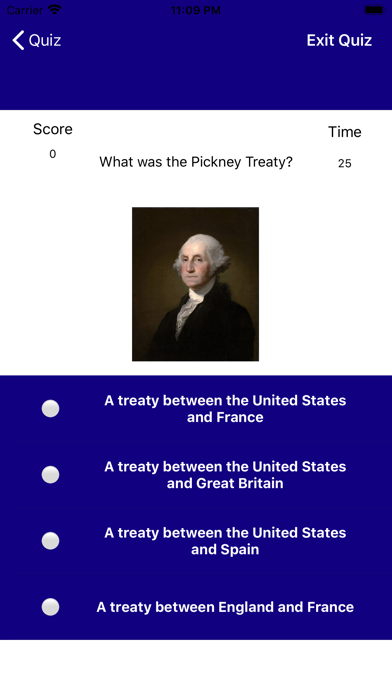