In this game full of satisfying graphics and innovative levels, you can challenge yourself, your brain, and your friends! It’s you against physics and the tricky levels — WHO WILL WIN? All balls have to go into the pipe … can you remove the pins in the right order and make it happen? It should be simple: gravity pulls the balls down towards the pipe. But then pins are in the way! Can you help out and flip away the pins and get the balls to where they are supposed to be? But wait: there is another level of trickery! Sometimes some of the balls are colourless: before they go into the pipe, they need to touch a color ball, so the color spreads to them as well. So simple yet so tricky! 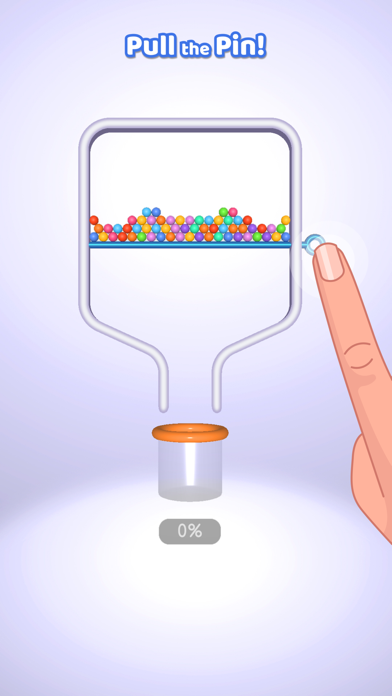 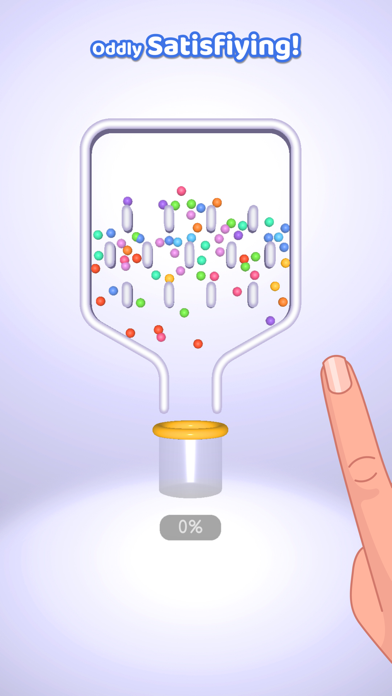 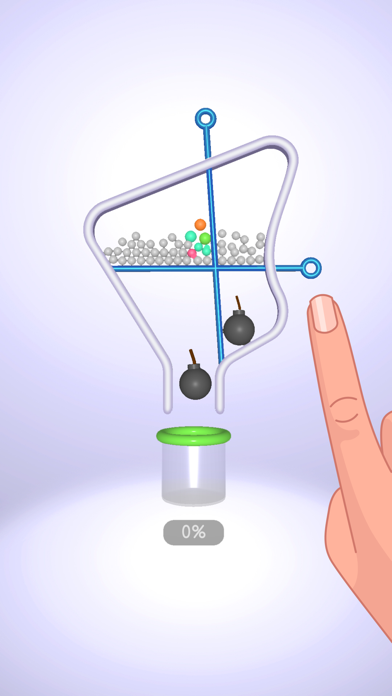 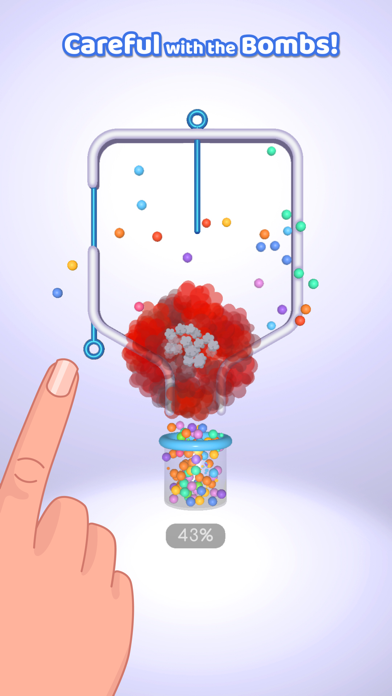 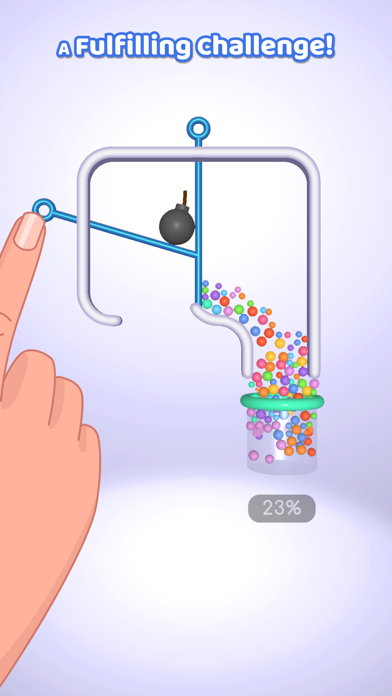