► Blend It 3D – Never-Ending Blending Are you ready to become a smoothie operator and the starriest of baristas? Blend It 3D is a super-fun, super-casual cooking and restaurant-management game that whisks you away to a tropical island and puts you behind a bar on the beach, where you can test your blending skills to serve a colorful array of customers delicious (and sometimes disturbing) drinks with exotic ingredients and beautiful decorations. An intoxicating blend of cooking, design, and restaurant management with a dash of surreal humor, Blend It 3D is a game of exotic, healthy fun for all ages. ► Aren’t you a smoothie? • Blend it like a pro – just tap on the screen to blend all sorts of delicious food and some more unexpected ingredients. Sounds easy? In this game, every ingredient has a different consistency and blending speed, so you’ll have to time your blend to perfection to ensure you get the proportions of your customer’s order just right. • Here comes a regular – you’d be amazed who washes up on your tropical beach. Serve a fascinating array of customers including pirates, robots, Einsteins and Frankensteins, all with their own very particular tastes, not all of which can be found among the regular food types. Who do you think prefers rotten fruit smoothies? And who goes for a subtle blend of old sneakers and cellphones? Blend, decorate, and serve their drinks in style, and you’ll be rewarded with heaps of stars for every satisfied customer. • It’s in the stars – spend your rewards on upgrading your bar to turn it from a simple shack to a luxury tropical paradise. You can also improve your business by collecting new equipment, glassware, decorations, and ingredients, meaning you can keep an even more varied clientele happy in the game and go on blending to your heart’s content. • Don’t forget the coffee – sometimes your customers demand a break from smoothies, so pick up a coffee machine fast and show off your barista skills to brew the perfect cup and decorate it with beautiful coffee art. • Now we’re cooking – bright, beautiful graphics and a funky soundtrack enhance the tropical vacation experience, making Blend It 3D a game you’ll always want to go back to. • My favorite blend – Blend It 3D combines simple gameplay with a dizzying array of game mechanics and a wide variety of upgradable features, making for a casual but highly addictive playing experience that will keep you coming back for just one more delicious smoothie. ► Everyone loves a happy blending… Love cooking games? Like the idea of designing a tropical beach bar? Looking for fresh, entertaining mobile fun that’s easy to play but very engaging? Enjoy the smoothiest of casual gaming experiences with Blend It 3D, the tropical restaurant game that gives you plenty to process. Download it now, happy blending guaranteed! WARNING: DO NOT TRY THIS IN REAL LIFE 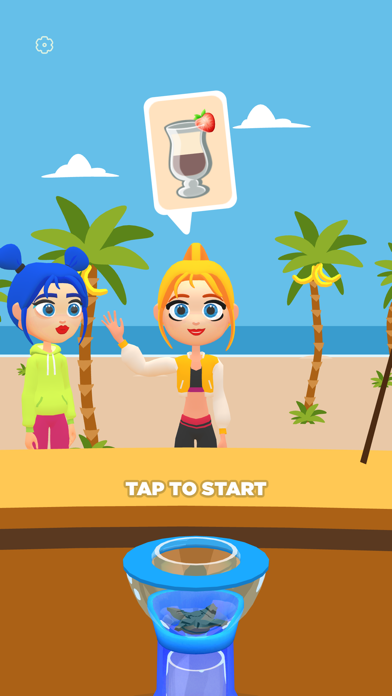 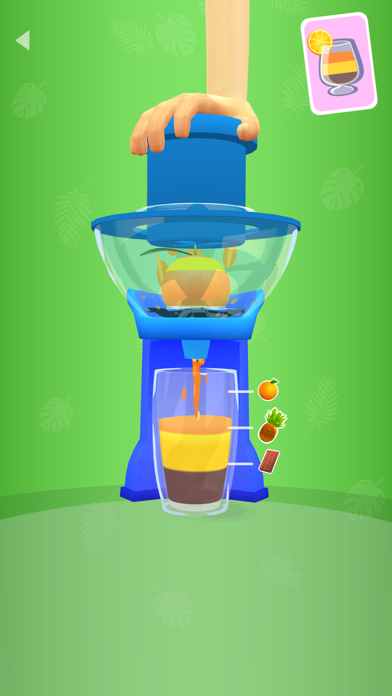 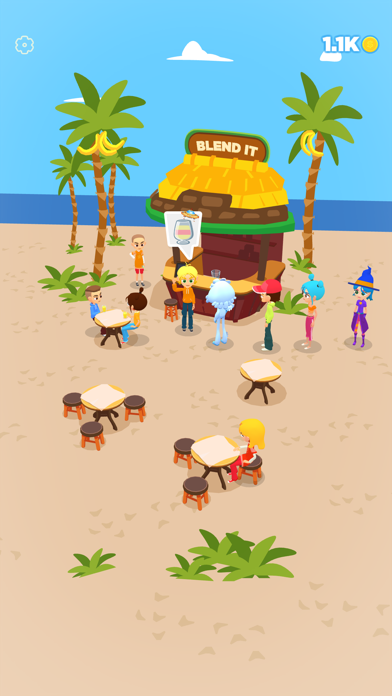 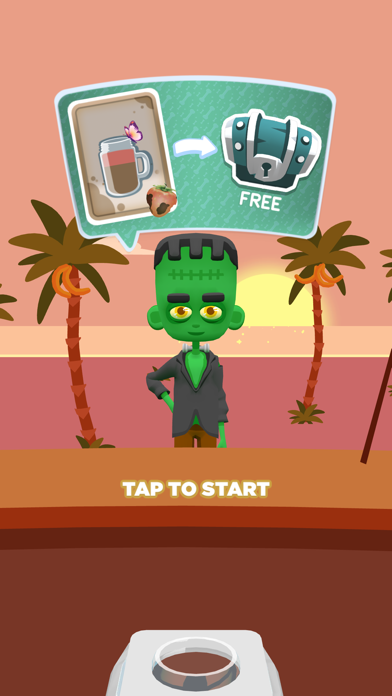 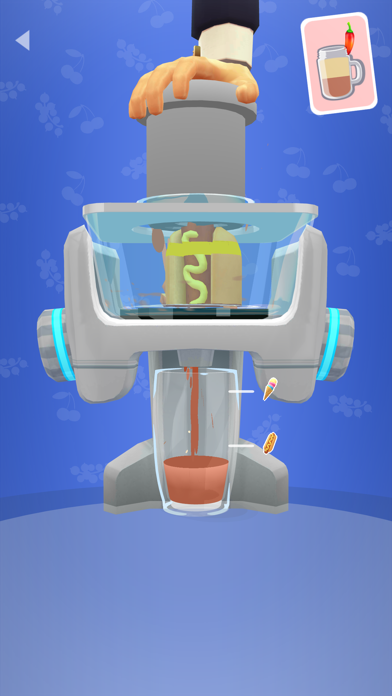 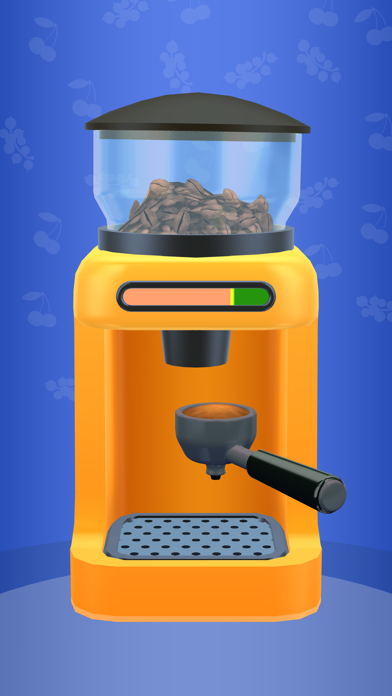 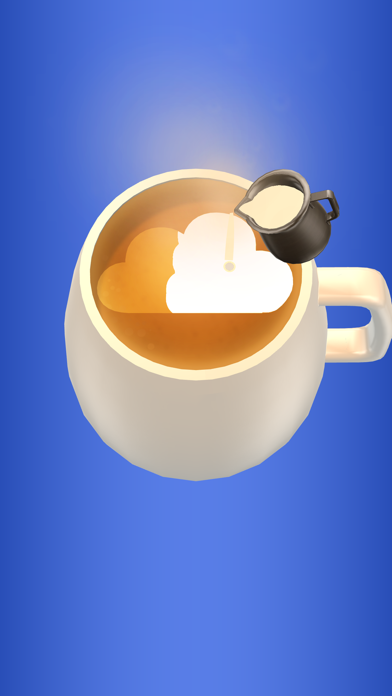 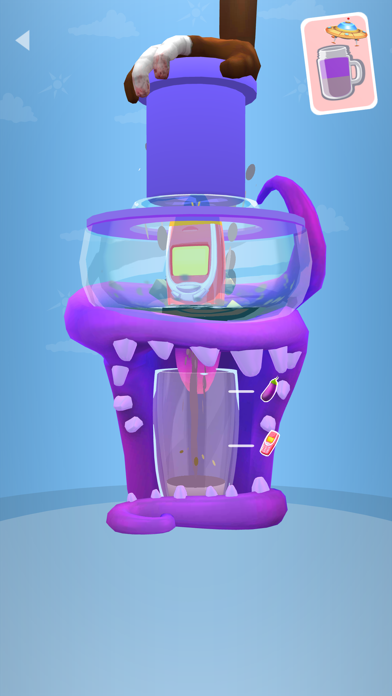