Epic survival run! Racing adventure that will keep you on your toes till the very end! Race, Clash, and Win! Get your gang together, run with the crowd, and clash against the rival team! GATHER THE BIGGEST CROWD Start running alone and gather people on your way to collect a massive crowd. Lead your team through all sorts of moving, rotating, and expanding obstacles. Calculate your moves on the run and save as many members of the crowd as possible. RACE THROUGH THE OBSTACLES Let’s see how far you can get in this crazy survival race! Dodge swinging axes and colossal crushing spheres! Avoid monstrous circular saws, deadly red buttons, and a thorny abyss to make it to the finish line. WIN FINAL CLASH Run the crowd until you reach the castle at the end of the level. Crush your rivals in the final battle and capture the fortress! ~~~~~~~~~~~~~~~~~~ HOW TO PLAY ~~~~~~~~~~~~~~~~~~ GATHER as huge a crowd as you can: DODGE obstacles COLLECT keys CLASH wall-on-wall FIGHT against bosses CAPTURE castles ~~~~~~~~~~~~~~~~~~ GAME FEATURES ~~~~~~~~~~~~~~~~~~ Survival city game Lots of unique levels Deadly traps and impossible obstacles Crisp bright graphics Super smooth swipe control Satisfying color explosions Rewards and gifts And this is just the beginning… More levels and artful traps and obstacles are coming soon! Do you think you have the guts to take your crowd through this insane obstacle course? Download the game and try your luck today! We are looking forward to getting feedback from all of you! Please leave your reviews, so we can keep making the game even better. 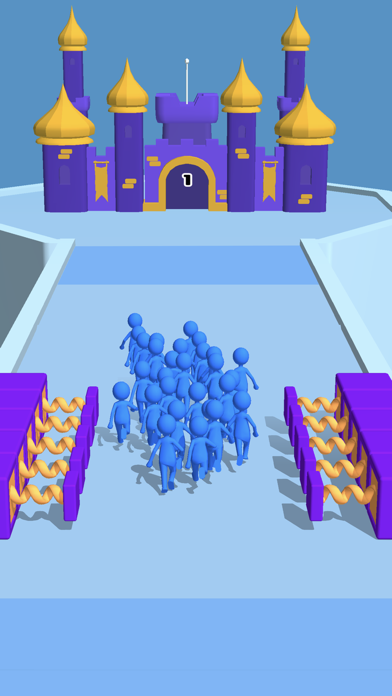 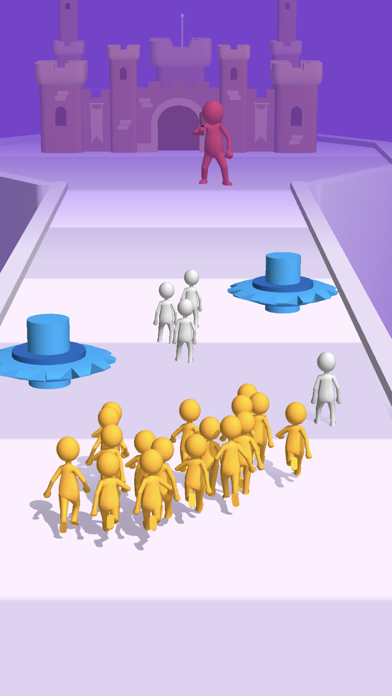 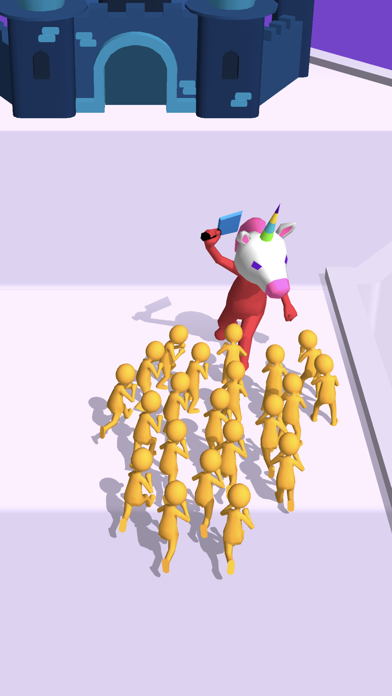 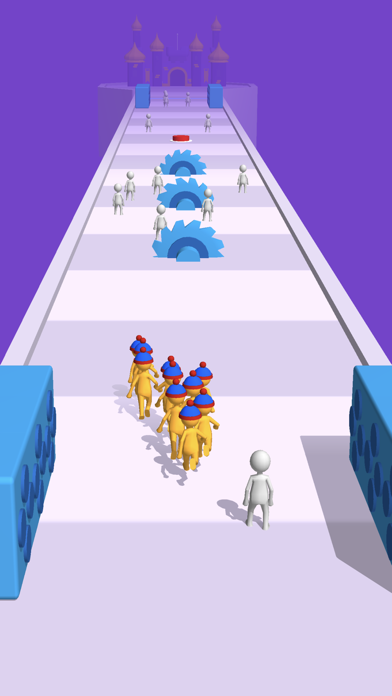 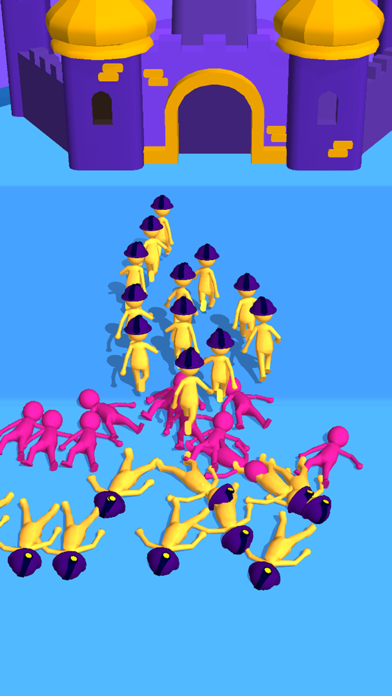