There are many quizzes related to your real life. Choose the right answer and surmount the heavy barriers to reach heaven. Be intelligent and answer correctly in each life situation because you will be judged. Be careful about making these decisions because each trivia decision comes with consequences. Making a good call can help you get close to gorgeous heaven and reach the peak. But the wrong choice will lead you to falling into horrible hell. Will you reach the gates of Heaven? Game Features: 1. Simple but addicting mechanics The quizzes are tricky and realistic, you must choose it right so you can climb and reach heaven eventually 2. Amazing Physics Realistic physics will make you feel you are in the real life 3. Keep on upgrading! So many unique characters for you to obtain. How do you want to look? 4. Relax and enjoy Ever wonder what it was like to be in heaven? Well, you’ll still have to wonder, what choice you have to make to reach Heaven Visit https://lionstudios.cc/contact-us/ if have any feedback, need help on beating a level or have any awesome ideas you would like to see in the game! From the Studio that brought you Mr. Bullet, Happy Glass, Ink Inc and Love Balls! Follow us to get news and updates on our other Award Winning titles; https://lionstudios.cc/ Facebook.com/LionStudios.cc Instagram.com/LionStudioscc Twitter.com/LionStudiosCC Youtube.com/c/LionStudiosCC 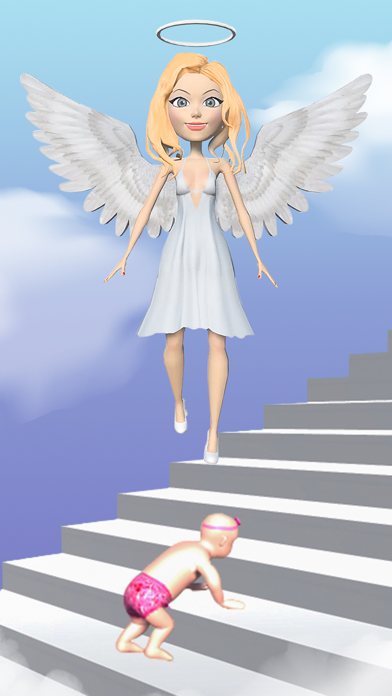 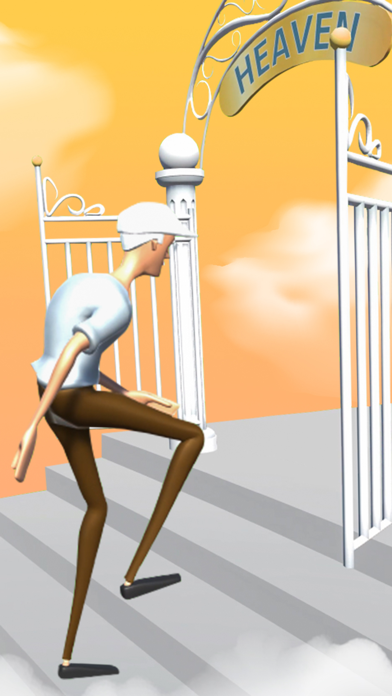 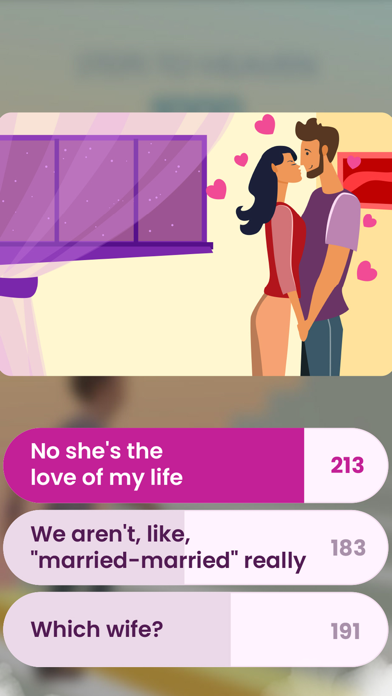 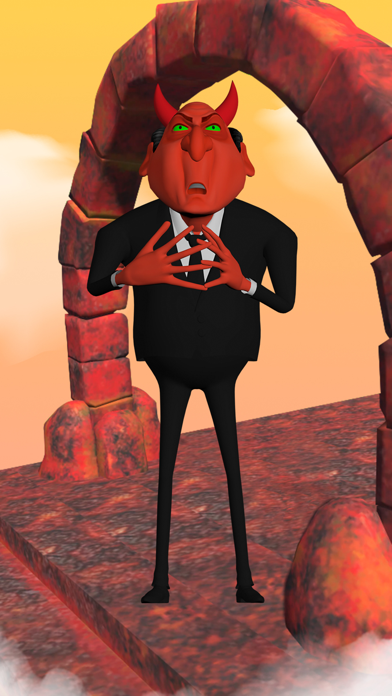