Is it hard to be a secret agent nowadays? In the real life only secrets agents know, but in the virtual reality we could tell you that it is easy as a sweet cherry pie! All you need is road, car, gun and rage to kill enemies on your way (what is about shooting from the hip?) Everything you will find in the new game «Rage Road»! Let us deep into the daily routine of secret agent and describe you a bit of it. Get into a car, take a gun, check number of bullets, and aim to the first enemy! It looks like that he is also going to shoot, do not give him any single chance to do it. Smash his car into a thousand of small pieces and show everyone on this road that you are the best here! ► Should I choose «Rage Road» out of all games? Three «Yes». • Yes №1 «Design». Variety of small but significant details, which make you be inside the gaming environment in a full way. A bunch of exciting emotions is guaranteed! • Yes №2 «Back music». Inspiring, thrilling and just pleasant to listen to. No old-fashioned rhythms and boring cute songs from the previous century. We even can say – hardcore is prevailing. • Yes №3 «Unobvious logic». You cannot build the strategy of your actions for the next ten steps. It is pretty impossible as game always adds something new at the every next level. Switch on your attention at max! Additional «Yes» is game’s ability to make a conversation with you. Does it sound a bit awkward? No doubts it does, but you will like the way it talks to you. ► Ruin the stereotype of boring games! You know, there are so many games that can draw your attention only for several seconds or minutes in the best case scenario… Such a big disappointment for all gamers! Wait, do not lose your faith and answer the following question: ► Is «Rage Road» worth playing more than one time? Three «Yes». • Yes №1 «Levels’ hierarchy». Twenty steps on your way to success within one race. Maybe, you are quite fast and can manage to pass all of them at once, but did we tell you that there is only one race? So, find out - how long does it take for you to finish the whole game? • Yes №2 «Effect of collection». The more money and diamonds, the more stuff you can afford during the game. Upgrade your car, make stylish look, advance the gun – do whatever you want! • Yes №3 «Mission». No pain, no gain! Shooting from the hip is not enough… Each mission differs in terms of targets to kill and their super abilities to stay alive. As you can guess, killing the boss is the hardest task ever and it will take far more efforts than missions at the beginning. The final «Yes» is left for you…Have you already downloaded the game «Rage Road»? 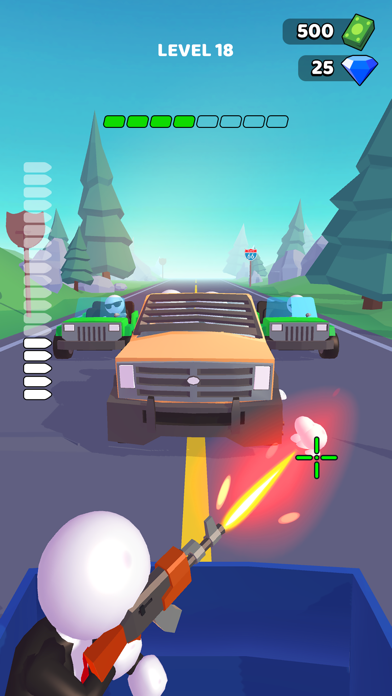 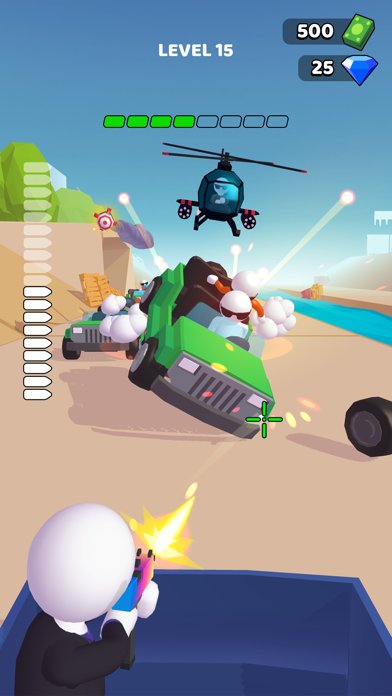 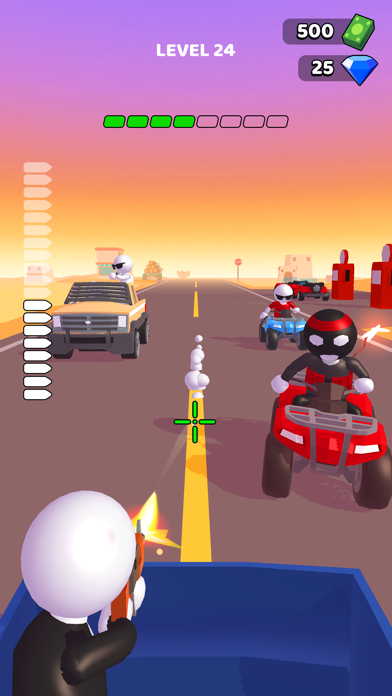 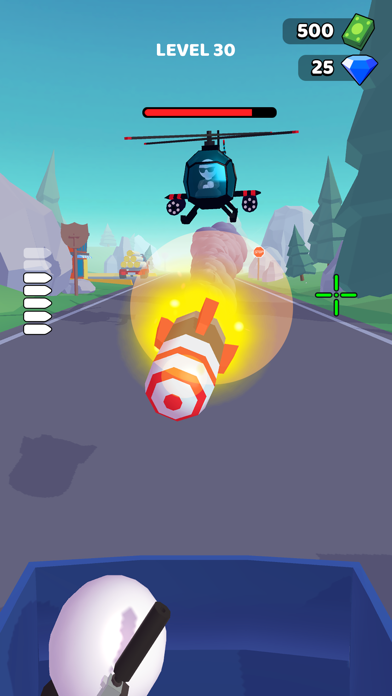 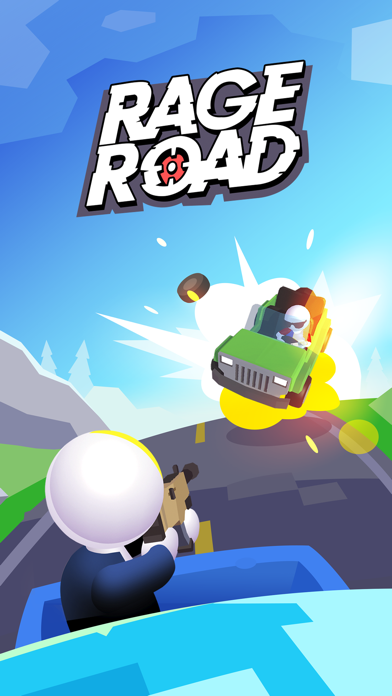