Will you be able to control a prison and become a prison tycoon? Hold the reins of the business and become rich reforming prisoners around the world. Start running a small low-security prison and work hard to make your reputation grow. Improve every detail and turn your modest jail into a high-security prison with the most dangerous inmates under control. Deal with the needs of your facilities and take the proper decisions to expand your business with no internal conflicts. Enlarge the prison yard, customize the administration department, provide security equipment to the guards, or even improve the cells’ ventilation. Every single choice will have an impact on your penitentiary. Invest your idle money intelligently. MEET THE INMATE BASIC NEEDS: Prisoners have indicators of personal qualities that you should administer to avoid riots and escape plans. Upgrade their cells, or add better beds and increase their comfort; buy some bookshelves, build a basketball court, or install some telephone booths to keep them entertained; spend your profits in have a better kitchen and better meals so you will have well-nourished inmates; keep the facilities clean and get new showers to maintain good hygiene. MANAGE YOUR STAFF: Your prison will need an efficient working team. Study the situation and hire or fire workers depending on your workflow and your growth strategy. Employ kitchen personnel, doctors, builders, janitors or guards, as well as office workers. Each department will cover basic needs in your business, and you should manage your team wisely to make your jail profitable. INVEST IN YOUR FACILITIES: Inmates and staff need a great manager with a good vision for development. Improve and upgrade the staff departments to have better working conditions: maintenance room, offices, kitchen, infirmary, laundry room, or the security quarter. Don’t forget about prisoners: upgrade their showers, the prison yard, open new sectors, add cell modules, improve the visiting room and the canteen. Take charge of the water and electricity supplies and make your penitentiary more comfortable. KEEP YOUR PRISON SAFE: Maintain a good reputation by controlling riots and fighting. Run your prison wisely to keep your convicts happy and provide good protection equipment to your guards. Be aware of dangerous captives that could try to escape and use the isolation cell if necessary. REHABILITATE PRISONERS TO SUCCEED: Earn money and make idle profits thanks to the reformation of prisoners. The government and society will be proud of you! Make your reputation grow thanks to your business strategy and receive offers to run bigger prisons. If you like management and idle games, you will enjoy Prison Empire Tycoon! A casual easy-to-play game where strategic decisions have to be taken to grow a prison business with profitable results. Improve your empire starting from a small and modest jail and unlock visible progress in your premises. Transform your small business into the best high-security prison in the world and become the best prison manager around the world! 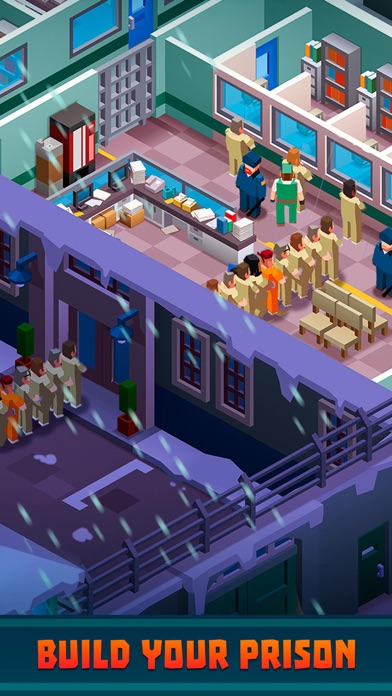 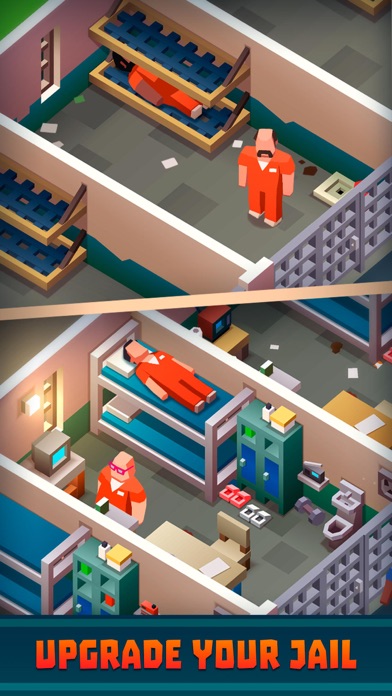 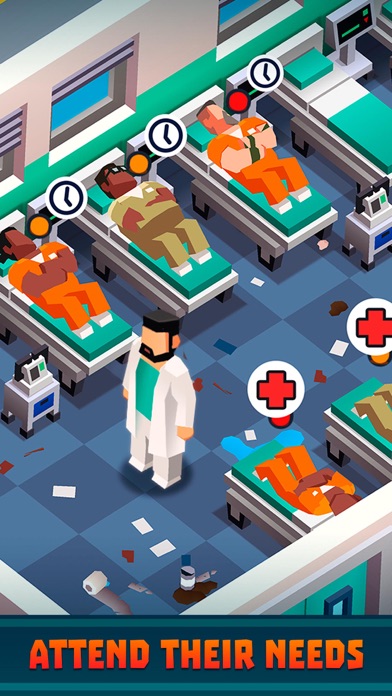 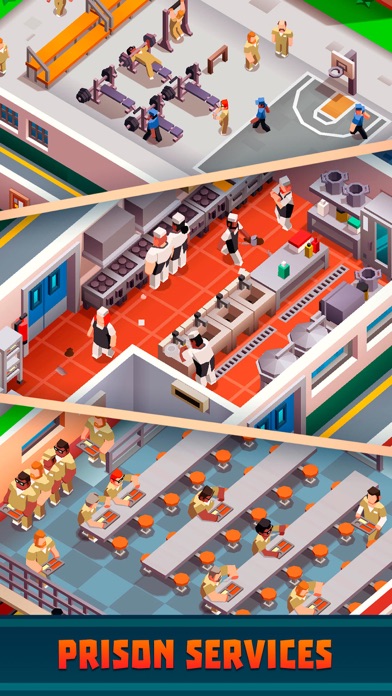 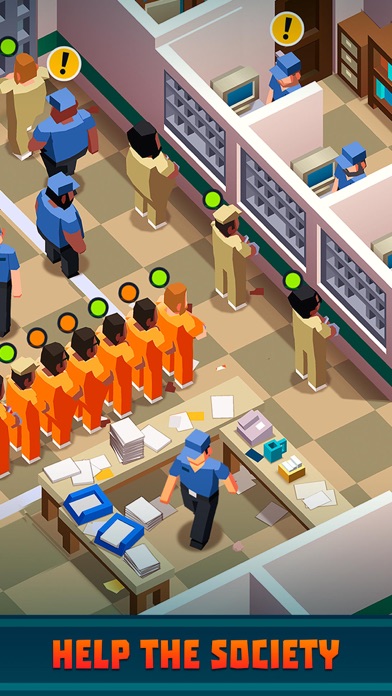 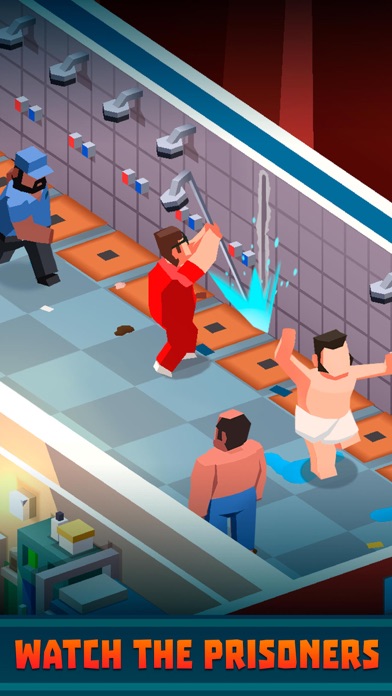 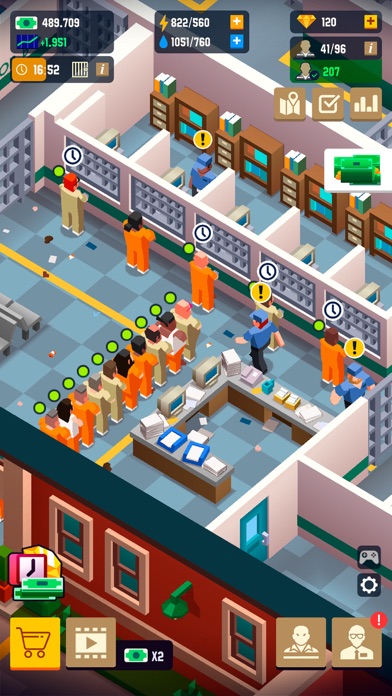 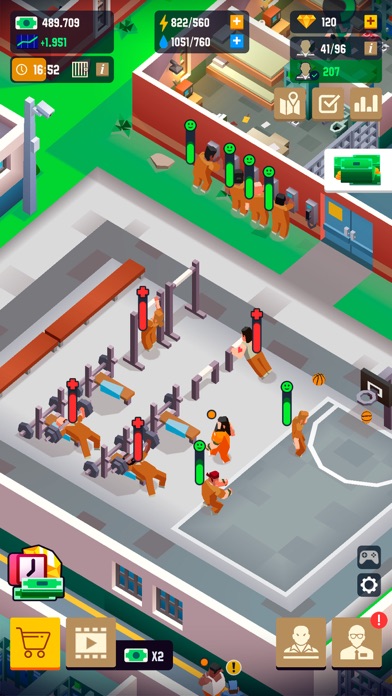