Want to relax and train your brain at the same time? Try Binary Dots to give your mind a workout! How to play: • Each row and column must contain an equal number of black and white dots • No more than two dots of the same color can be adjacent • Each row and column must be unique, they cannot be filled in the same way • Each Binary puzzle has a unique solution • Use hints if you need a clue • Use second chance to revive if you've made too many mistakes The goal of the game is to solve a logic puzzle. Enjoy the game and exercise your logical thinking with Binary Dots! 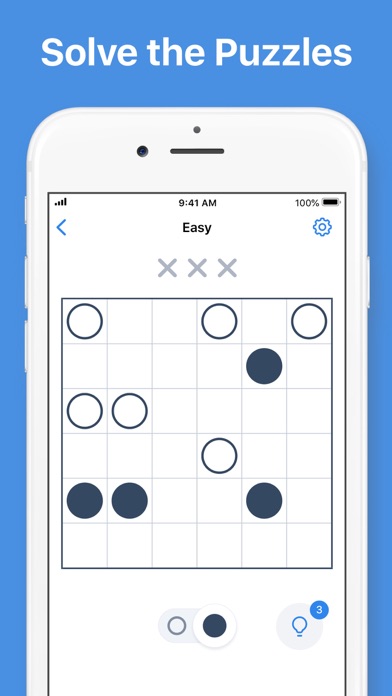 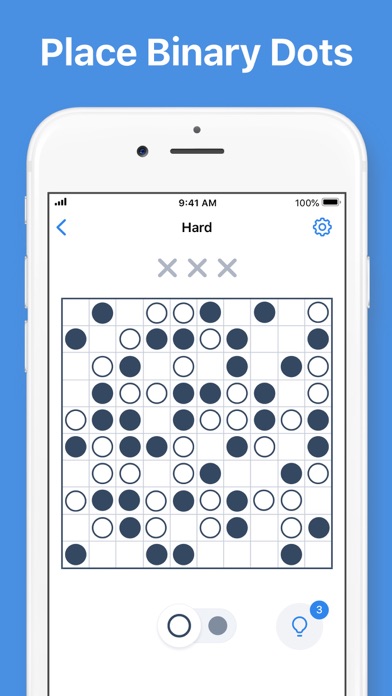 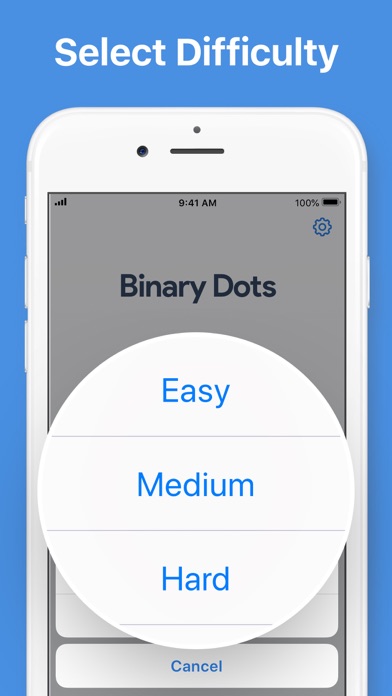 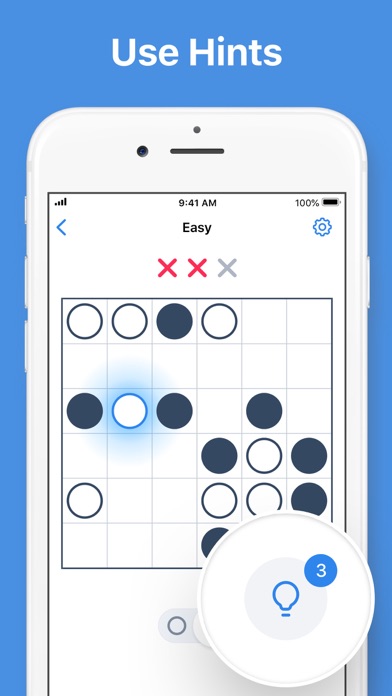 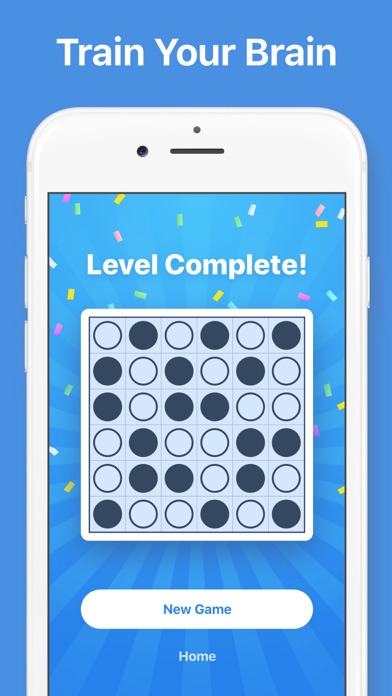