Plinko Master - Be a winner

It is a brand new free Plinko game with infinite fun. All you need to do is simply clicking on the screen. Drop down a small ball, and you may get a big prize! The more you play, the more rewards you will win! What are you waiting for? Download now and enjoy Plinko master! Gameplay features: *Fast: drop the balls constantly. *Prize: get through the prize box and start the slots to win your prize. *This game does not cost any real money. *Playing this game does not imply future success in "Real Money Gambling". 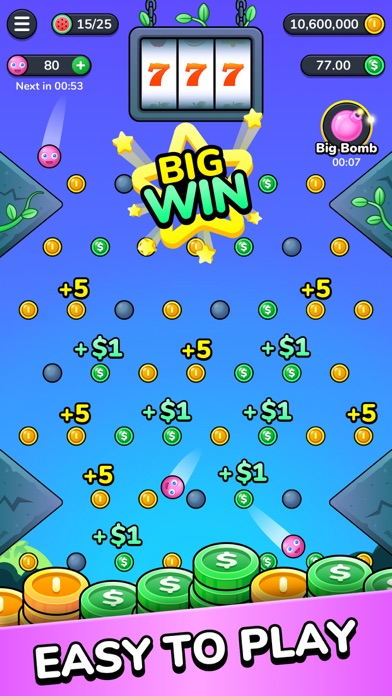 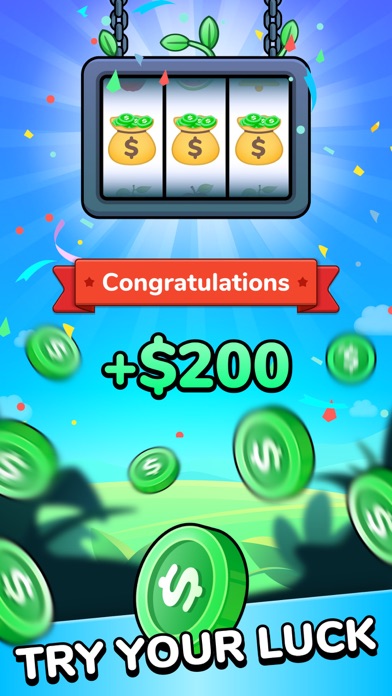 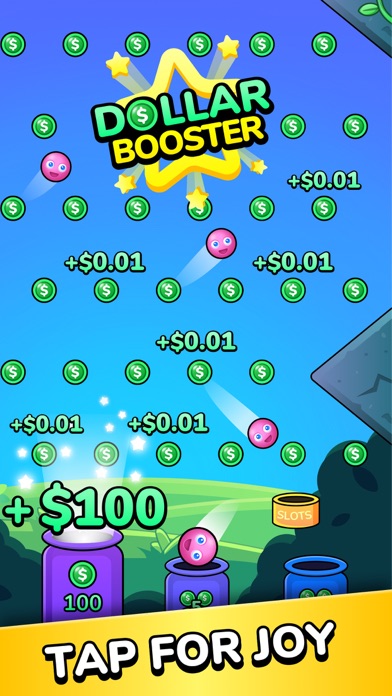 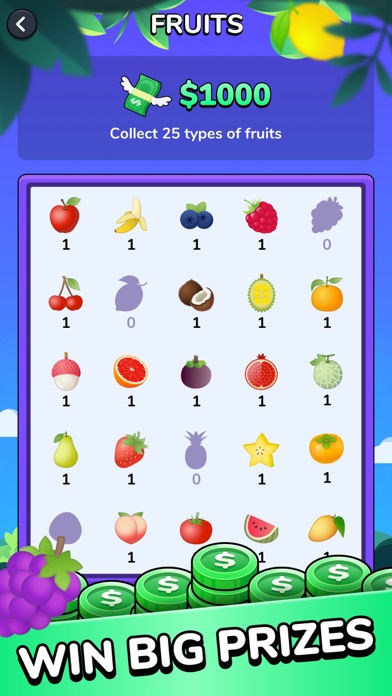