Water Sort Puzzle is a fun and addictive puzzle game! Try to sort the colored water in the glasses until all colors in the same glass. A challenging yet relaxing game to exercise your brain! HOW TO PLAY: • Tap any glass to pour water to another glass. • The rule is that you can only pour the water if it is linked to the same color and there’re enough space on the glass. • Try not to get stuck - but don’t worry, you can always restart the level at any time. FEATURES: • One finger control. • Multiple unique level • FREE & EASY TO PLAY. • NO penalties & time limits; you can enjoy Water Sort Puzzle at your own pace! 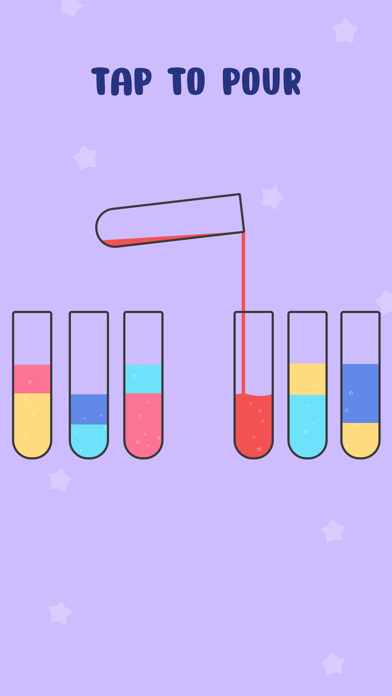 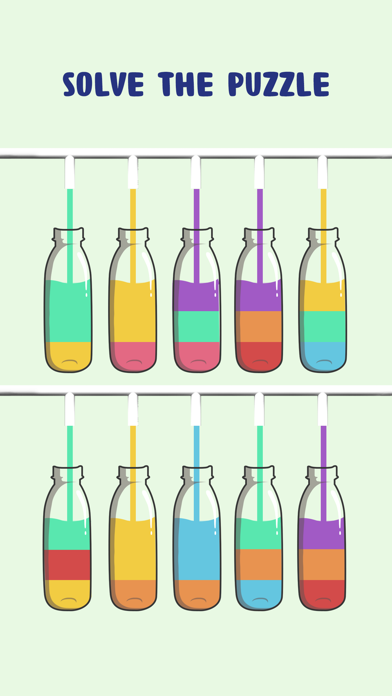 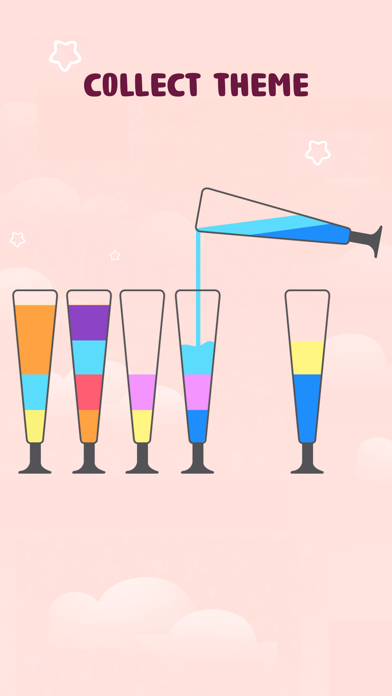 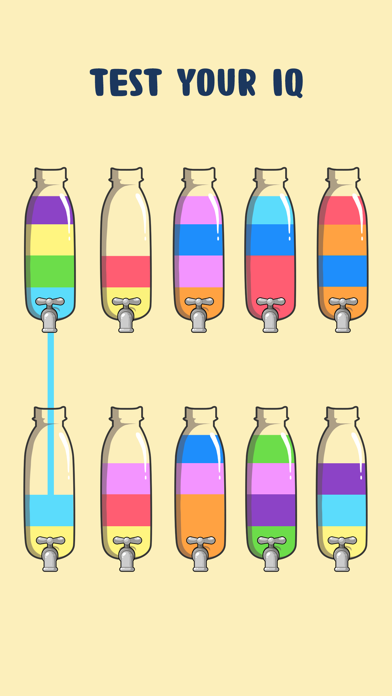 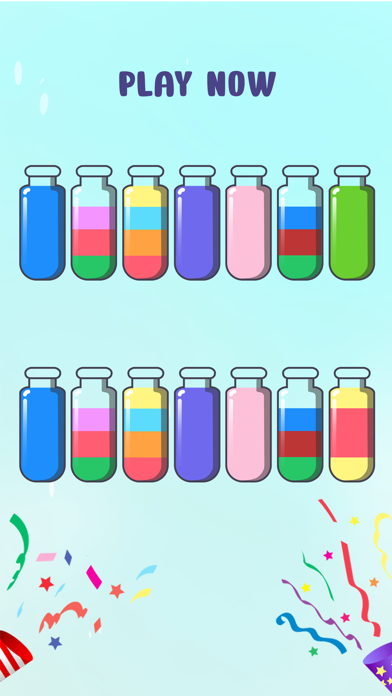 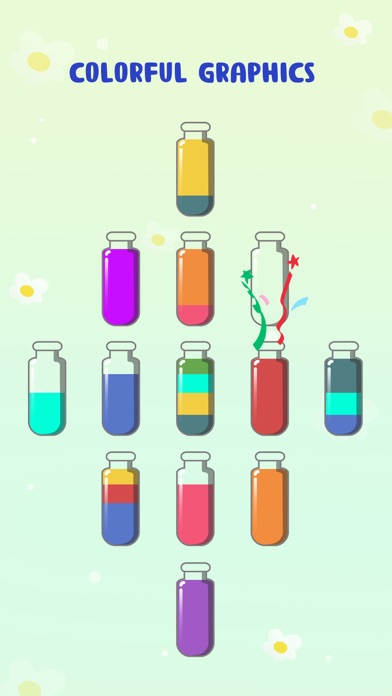 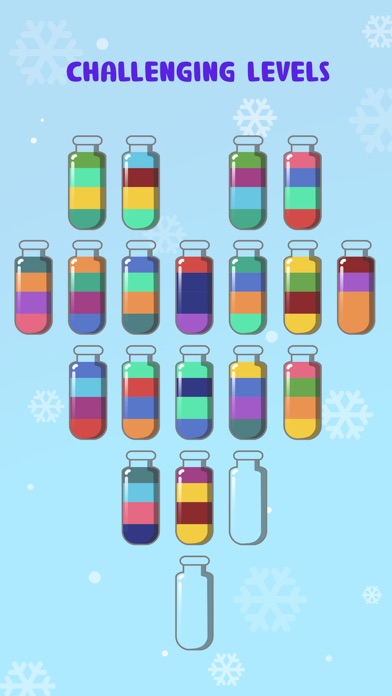 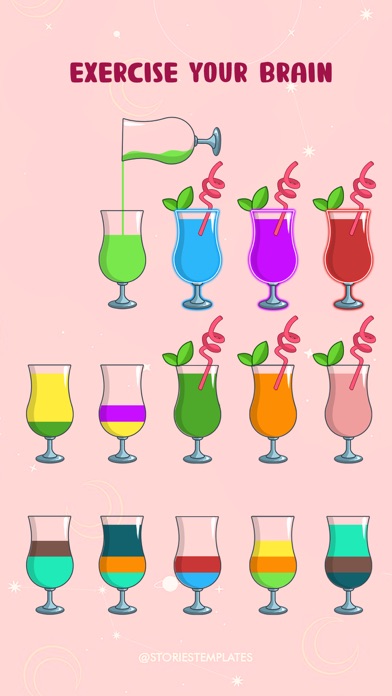 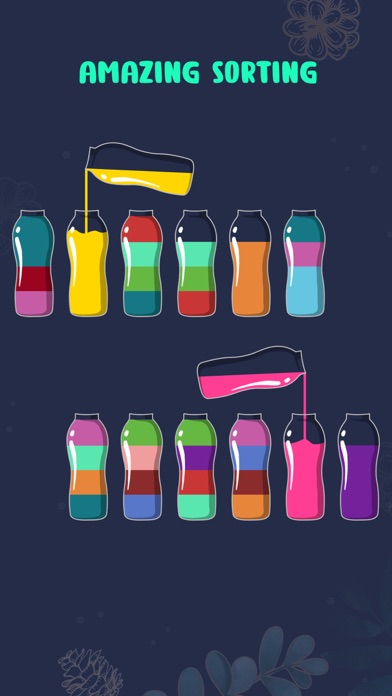 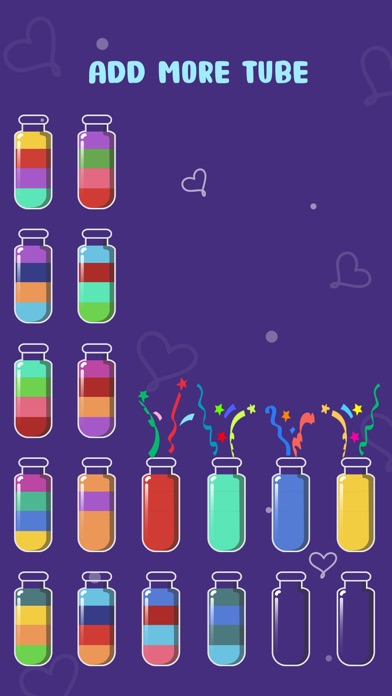