Join all your favorite artists in the next generation of music games. Follow the rhythm! Tap and Swipe to the instruments, vocals or beats to master your favorite songs and experience them in a whole new way. TOUCH YOUR MUSIC ● Feel every beat pulse through your fingers. ● Innovative gameplay never before seen on mobile. ● Master songs by tapping, swiping and holding to the music, to unlock new songs. THE ULTIMATE FESTIVAL LINEUP ● Imagine the best Coachella lineup ever: that’s Beatstar. Hundreds of the best artists today have collaborated to make the ultimate playlist. DISCOVER YOUR FAVORITE SONGS ● Discover new songs from your favorite artists. ● Listen to songs you were “meh” on in a whole new way. ● Beatstar makes your favorite songs unforgettable. GO VIRAL ● Share new music with your friends and brag when you beat their score. ● Play challenges and climb your way up on the leaderboard. Log in with Apple Music to unlock a free song based on your Apple Music Library! We’ll also create your own Beatstar playlist right inside Apple Music with all your favorite songs from Beatstar Please note: a network connection is required. The rest: Need help? https://support.beatstar.com Contact us! [email protected] 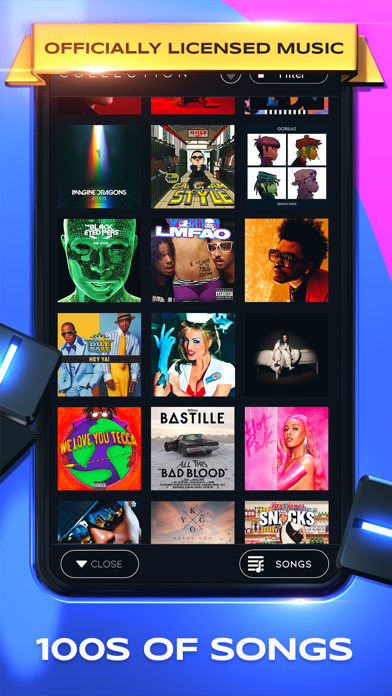 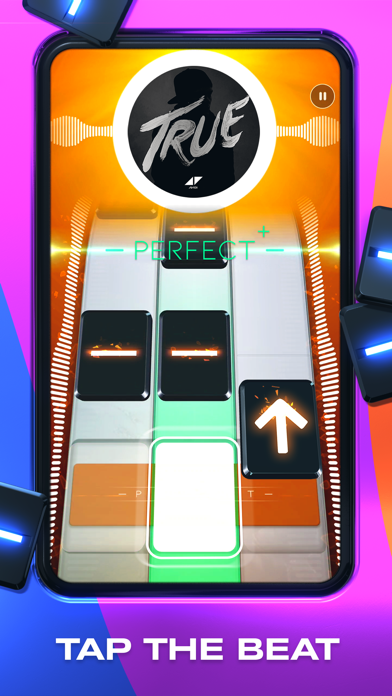 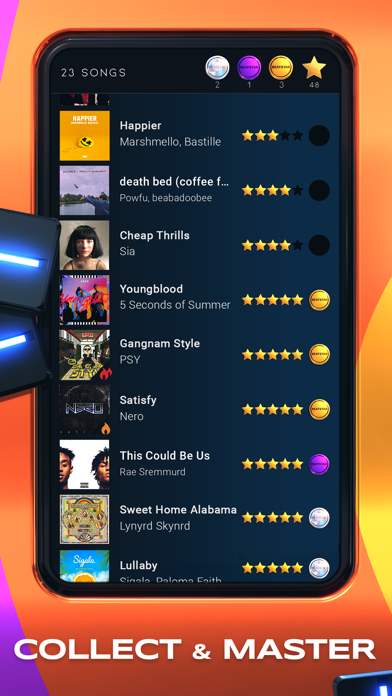 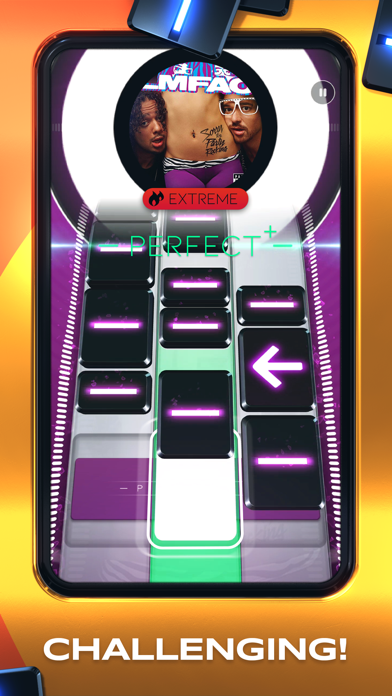 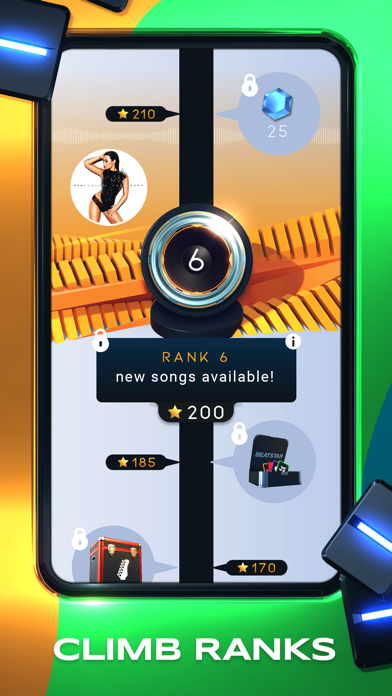 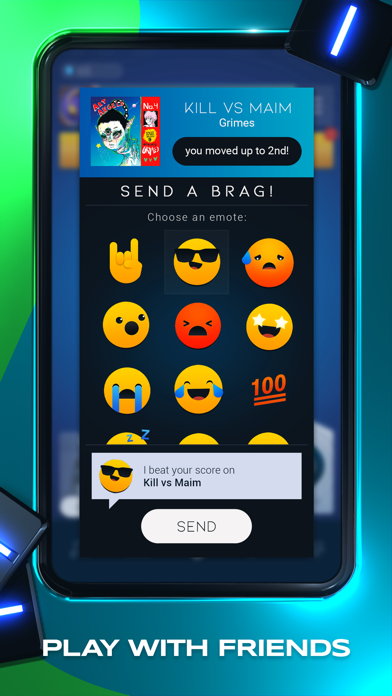