How often do you talk with your brain? Hey, friend, what’s up! It’s me – your crazy brain! Let’s talk a bit, I’ve made a surprise for you… If you are brave enough, ask yourself three simple questions: 1.Are you tired of following common rules? Good job, next one, please. 2. Wanna get some fresh ideas and unique insights? And the last one, but not the least: 3. Do you know how to start thinking in a different and unique way? So probably you’ve just failed now. Do not worry! I do know the right solution cause you cannot imagine how am I sick of stereotypical thinking! ► Shall we wash ourselves? Oh no-no-no! I don’t need your private details…. But have you ever washed me? I am about puzzle game «Brainwash»! It’s a creative method to make me feel special and free from common frameworks! Unusual jigsaw is a magic tool, which will make us think differently and solve unpredictable funny tasks. Let me make you interested and mention some: - match beloved to a cat or make a firework, - find a lion or even biscuits, - escape prisoner or choose father for a baby, - repair a tape or draw the tower of Pisa, - convert «lose» to «love» or feed ufo-cat. ► Why Brainwash is worth paying attention to? Top-5 key reasons: 1. There is nothing in common with old school puzzle games. 2. You will not get bored! Great variety of levels: from 1 to 100. 3. It saves your time – one level takes about 1 min. 4. User-friendly interface: easy to get the idea. 5. Stylish game tools and cheering motivation during the process. ► What I expect you to do now? • Download the game: choose the best online store according to your device (Keep in mind! There is only two possible options). Do it, I am watching you! • Switch on your logic. We need to excel it at max! • Press the button and be ready for some action! Are there any instructions for a puzzle game? No! It’s time to start acting without guides! Ready, set, wash your brain! 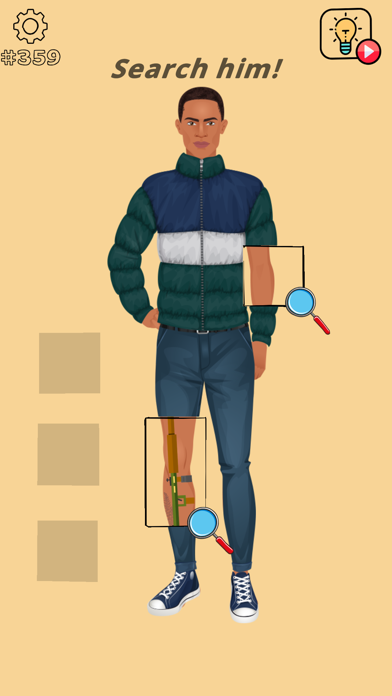 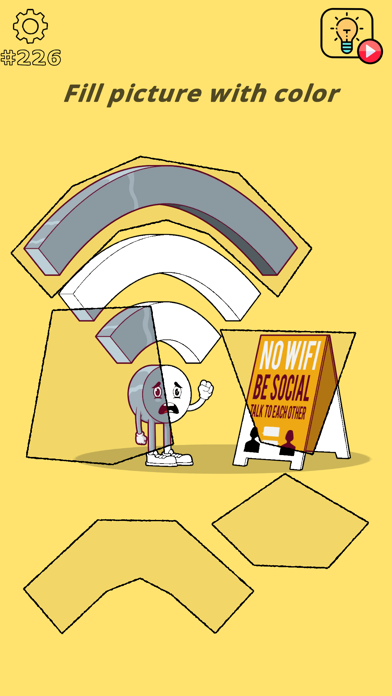 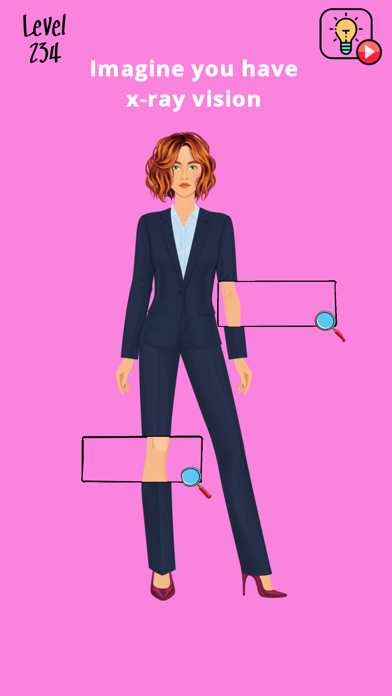 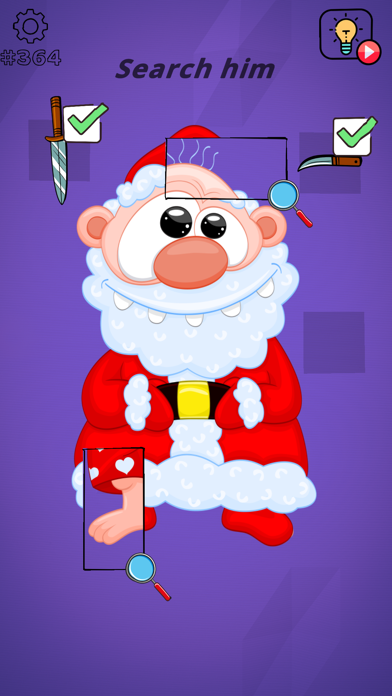 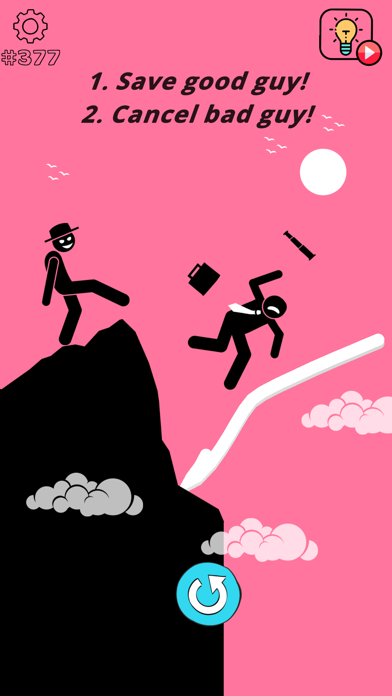