Now try to name at least one of the parkour games – can you? Hardly you can! But not this time – check on your own why the game «Swing loops» will be your favorite …and sure unforgettable one! ► Your mind keeps turning in an endless loop. Literally! Just close your eyes and imagine…A huge megalopolis, thousands of skyscrapers, even traffic jams (such a real game design, do not be that surprised!) and you are running right in the center of it. WOW! How do you feel about it? Not bad! And if we tell you that at some point of this race you are swinging and afterwards flying as a wild bird… What a crazy parkour game! Than you suddenly mention some more strange people around you. What are they doing here? Are they running towards the finish line. No way! ► Top-10 distinctive features of «Swing loops». 1. Gaming hierarchy: each level consists of 11 sublevels. You cannot be foxy and skip any of them to reach the next destination. Come on, be honest gamer. 2. Every sublevel differs from others within one level in terms of its route and features that you can use on your way. No place for boredom. 3. The game includes the elements of competition: there will be other runners along with you. That is why it is called «race». 4. Different opportunities in the field of action: jump, fly, run, go, even stop – do whatever you want to become the first! 5. New stylish outfits. Hey, in our humble opinion, they are stylish! Tastes differ. 6. Endless chances to start again. It is crucially necessary when you fall down from the 12-storey building. 7. Respect to the classical stuff: golden keys, diamonds, money and other «must collect» things. It is not an old school, but just a piece of good tradition, you know… 8. Highly realistic design of all locations: you can turn left or right and still observe the city around. It makes you feel inside the process for 100%. 9. The unique opportunity to double, triple or more your gathered treasures. It is such an easy way to become a greedy person, so watch yourself! 10. By the way about treasures, in particular colorful crystals. They can be of great help for you in purchasing such things as clothes, tools for climbing, skateboards, wings and water boats. Shopping is available according to your level. ► Someone wise and ancient said that our life is a swing rope. We are not Greek philosophers and thus we are not going to agree or disagree with this famous statement. However, the one thing we do know for sure: the more you play «Swing loops» the less mood swings you have! So download and stay happy all the time cause the game will not leave you a single chance to be sad! 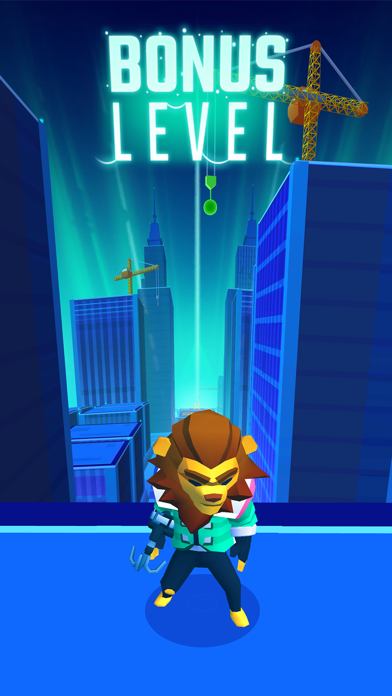 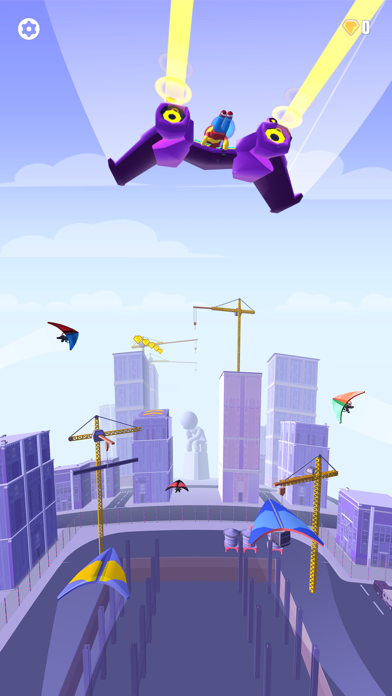 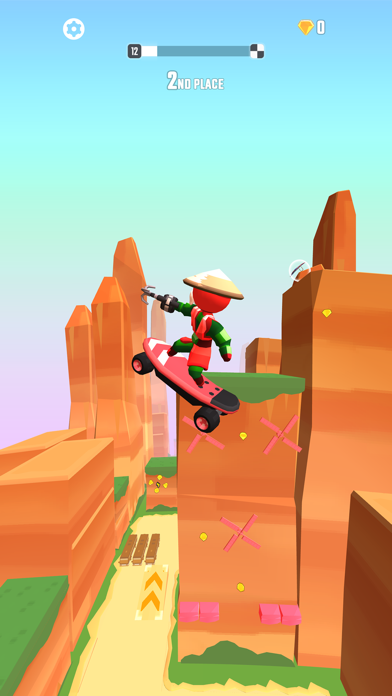 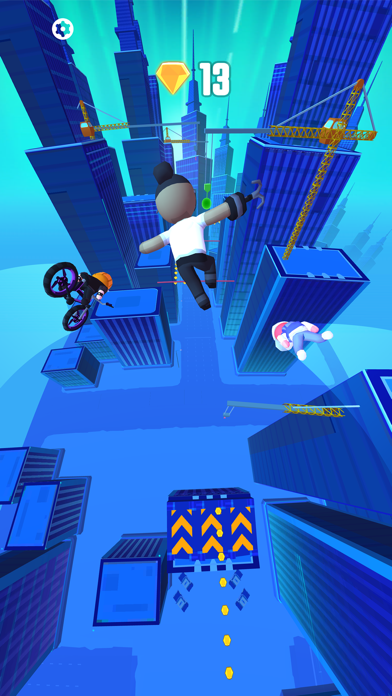 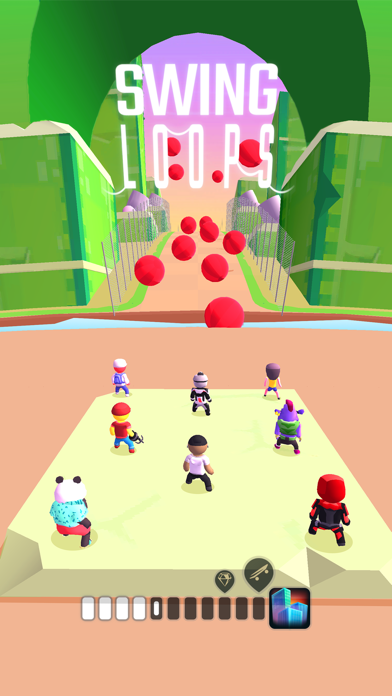 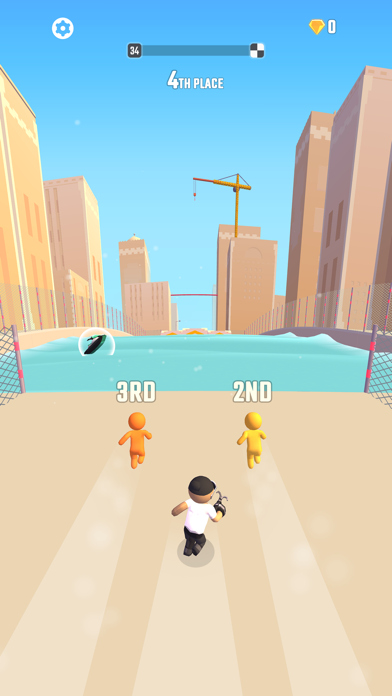 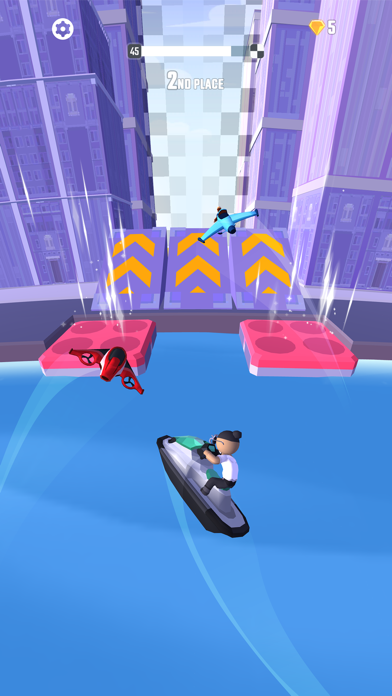 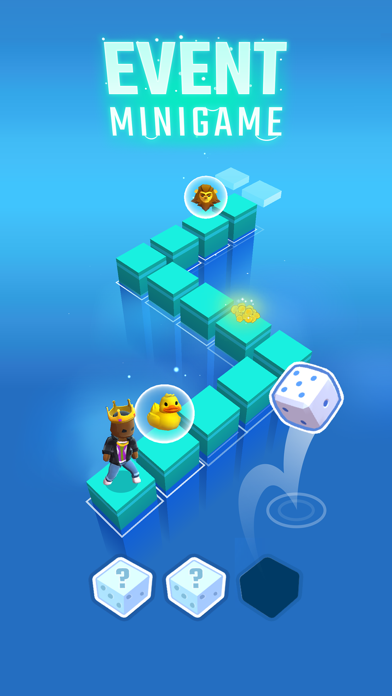