► Comics Bob – Mind-bending puzzles and classic cartoon fun! Comics Bob caveman! Comics Bob not clever man. Comic Bob love cave lady. Cave lady in danger. Comics Bob confused. Comics Bob need friend with big brain! ► Yabadaba-doh! Help lovable doofus Bob and his beautiful lady friend overcome the trials and tribulations of paleolithic romance in this wacky cartoon puzzle game where you make the choices for the hapless prehistoric heroes. Choose right or choose wrong, the answer’s always guaranteed to be a blast as situations unfold with the humor and ingenuity of classic cartoon capers. Sneaky saber-toothed tigers, manic monkeys, tricksy pterodactyls and even inquisitive aliens are all conspiring to rend our star-crossed stone-age lovers asunder, so you’ll need all your lateral thinking and puzzle-solving skills to save them, get them back together and ensure the future of the human race doesn’t go tumbling over a cliff into oblivion. ► Stone-age technology! • Endless prehistoric puzzle fun – enjoy dozens of unique levels of logic adventures with Comics Bob and his stone-age queen. Each situation has two possible outcomes: disaster or delight for poor bewildered Bob, but so much fun for you that you won’t mind trying again if you can’t get it right first time. • A Paleo diet for your brain – attune your sophisticated 21st century brain to the wild primitive thinking of the stone age, where the tools are simple but the the uses they can be put to are ingenious. You’ll need all your guile and imagination to choose the right answers and get Bob and his missus past the obstacles that stand in the way of true love. • Cave art, cave music, cave party! – the setting may be primitive and the gameplay couldn’t be simpler, but the graphics and music in Comics Bob are gorgeous, recalling over a century of classic cartoons and comics, and ensuring a joyful experience for players of all ages. • You can’t stop progress! – regular updates and new episodes ensure the fun keeps on coming. What’s Bob got up his loin cloth this time? You’ll never guess in this zany puzzle-solving adventure where the surprises never end. ► Get primitive! Tired of the complexities and stresses of hi-tech modern life? This is the game for you! Get back to a simpler and even sillier time when women were real women, men were really dumb, and romance somehow flourished nonetheless! Download Comics Bob today to explore a wild and wacky ancient world filled with colorful creatures and crazy situations, save humanity from its own stupidity, and enjoy innocent, endlessly entertaining pre-historic puzzle fun! 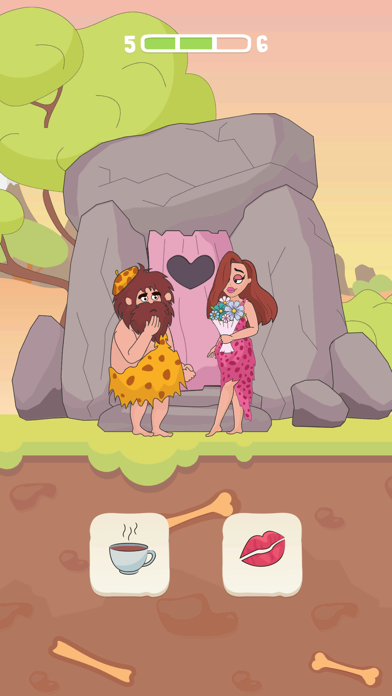 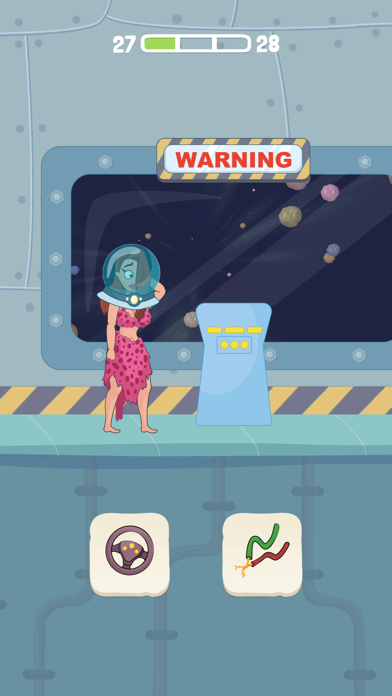 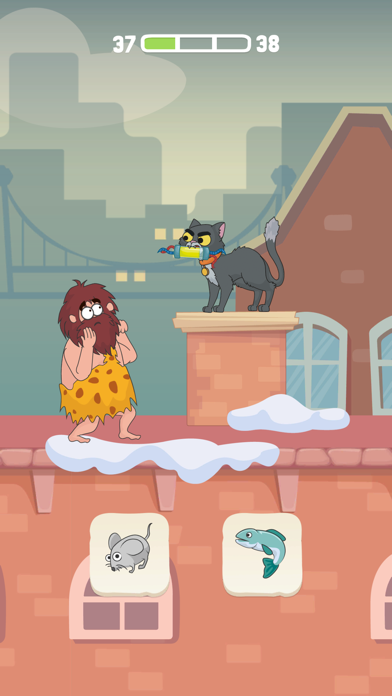 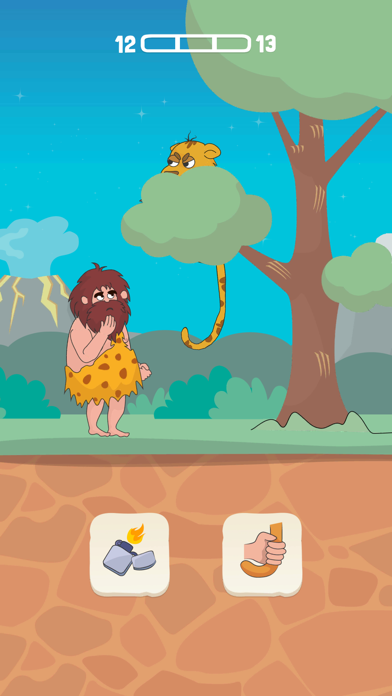 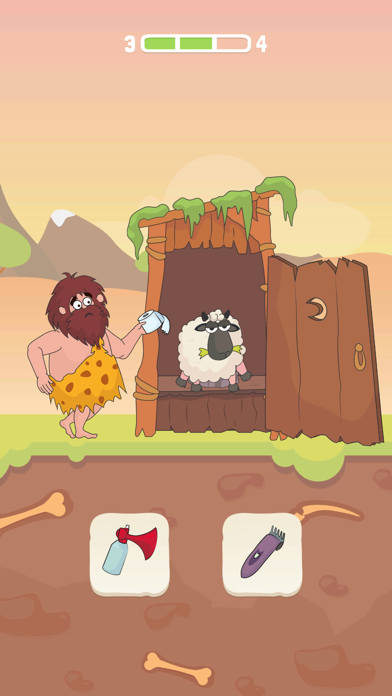