You are the owner of your own Hair Salon! Customers are flooding in. Give them the best experience. - Dye hair with different colours. Unleash your creativity! - Give different hair cuts and styles. - No hair salon experience is complete without a nice wash. Shampoo, condition and provide great service. - Straighten, curl and even blow-dry. Play now! To opt out of CrazyLabs sales of personal information as a California resident, please visit our Privacy Policy: https://crazylabs.com/app 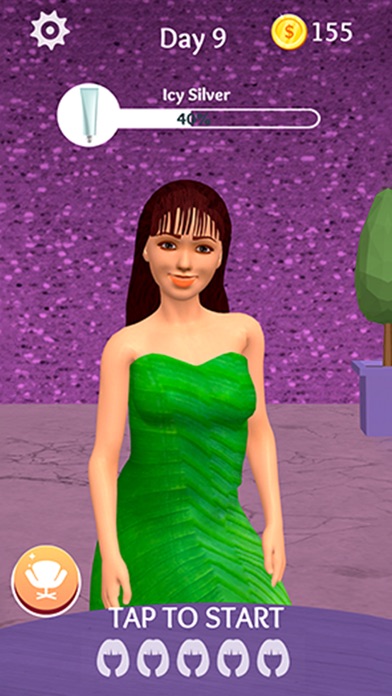 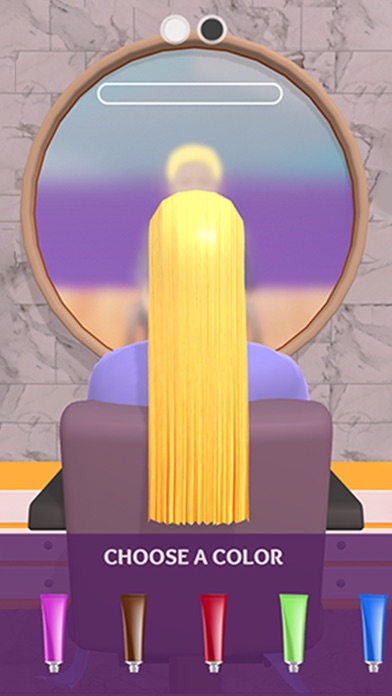 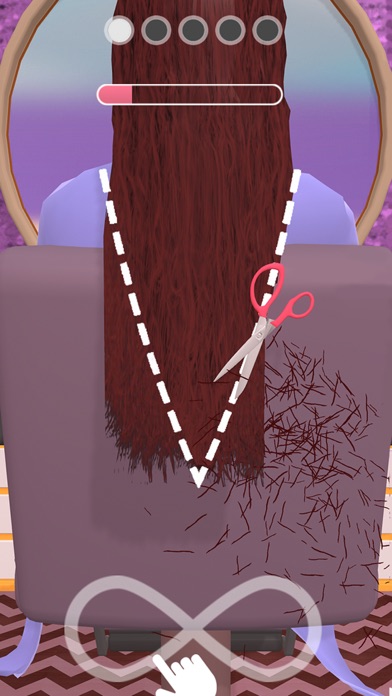 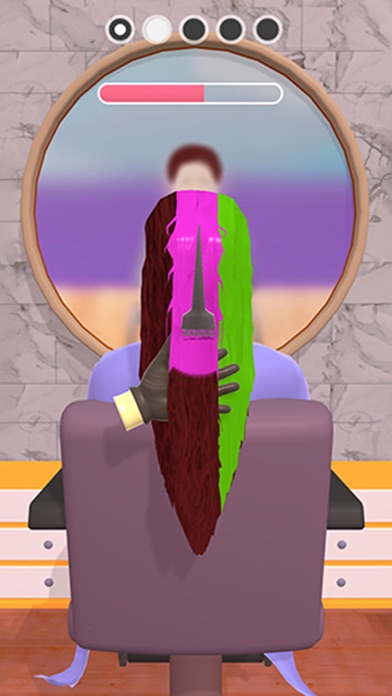 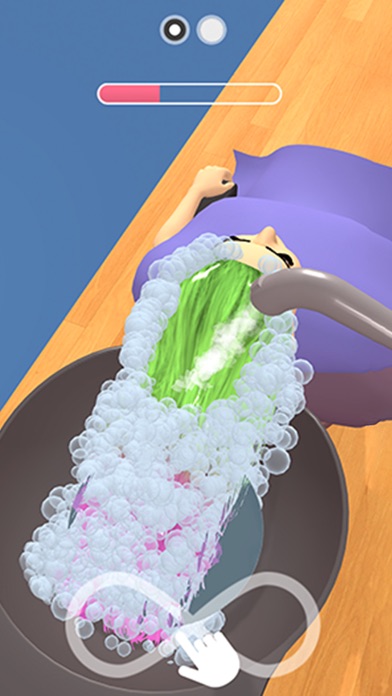 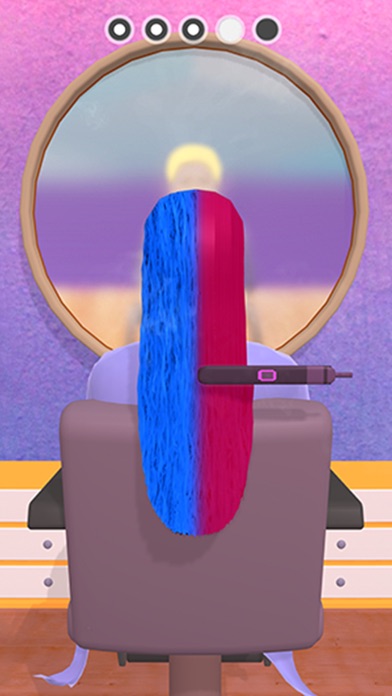 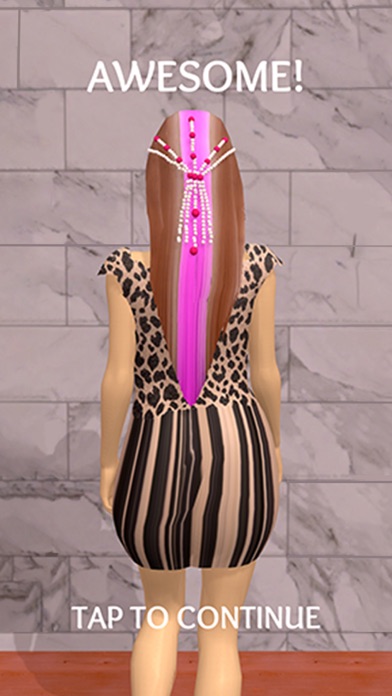