Pop All the Fidgets! Trading Master is a super fun simulation game where you trade so many different fidget toys and objects! Drag an fidget from your inventory to start the trade or place an item as your opponent starts! If you all agree on the deal push the tick button to complete the trade. If you want to reject simply push the cross button to decline the trade. Get more items from your opponent with the plus button! Are you ready to collect all Fidget Toys Grow your inventory and be the Trading Master! 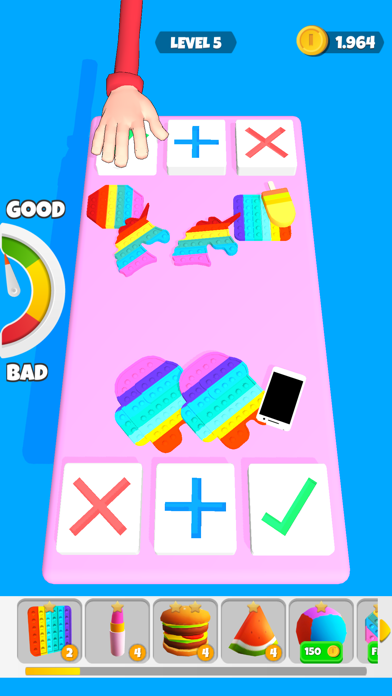 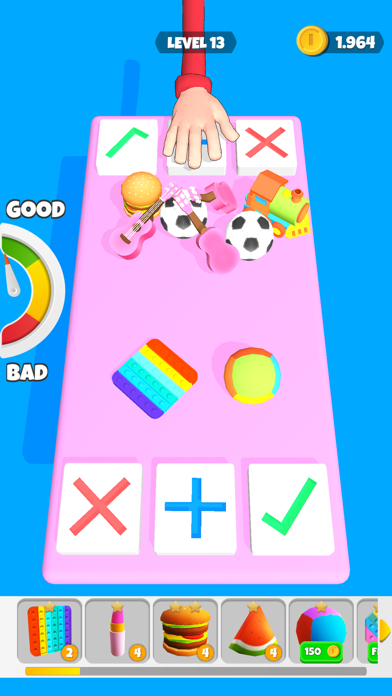 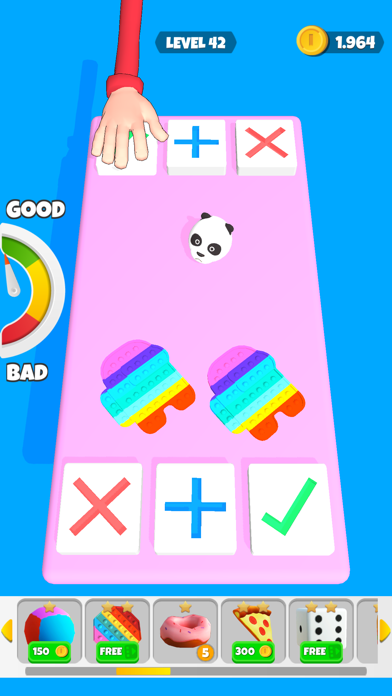 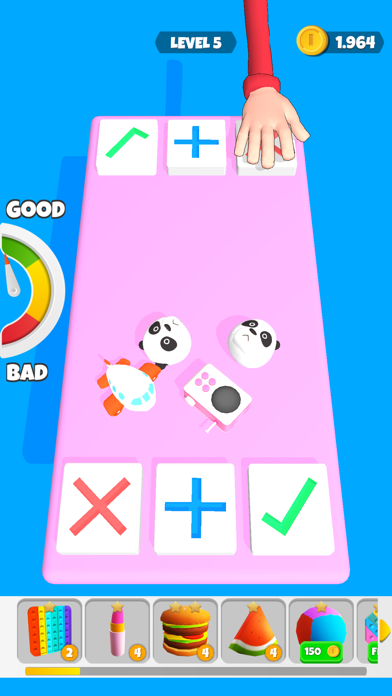