Choose your destiny, make your life choices. Be Angel or be Devil! Then Go to Heaven! Or Go to Hell! It is your fate! So are you a good person or a naughty one? Divine decision is in your hands now. Use it wisely! This is the runner of your lifetime and after it! Where will you go in your afterlife? You will find it in this game! It is your judgement day and gods will judge your choices. Your soul will find its place! Being a celebrity or a student, an imposter or a doctor, rich or poor; they do not matter! There is only one important judgement: be merciful or be wicked. The holy justice calls for you! 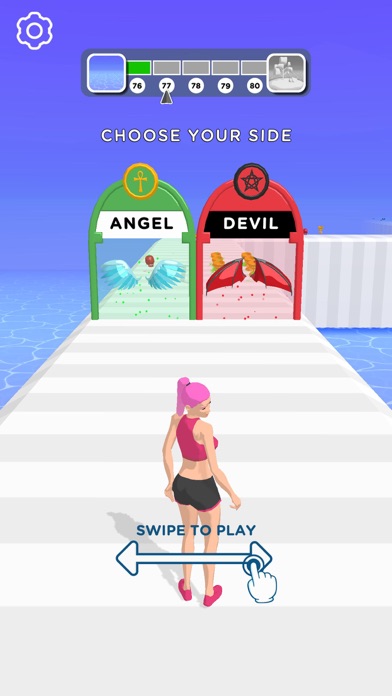 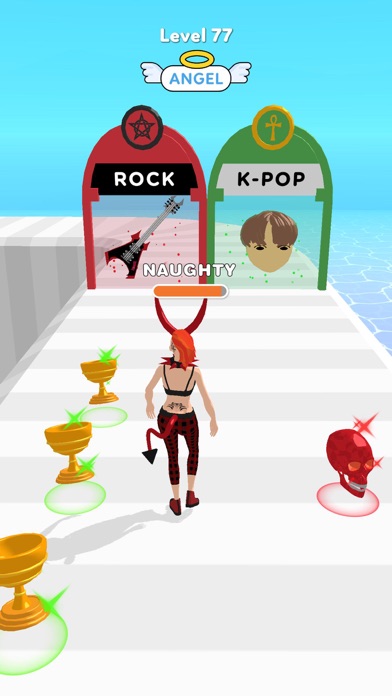 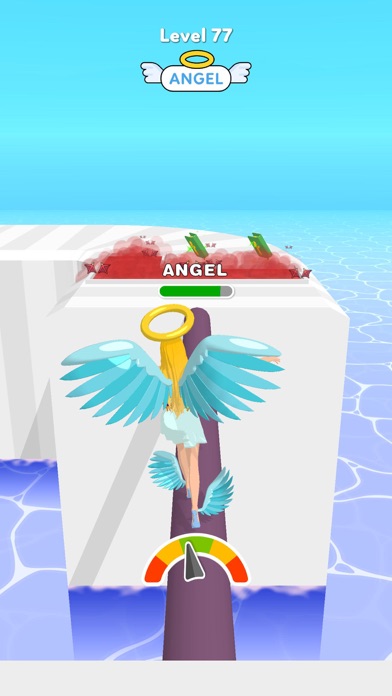 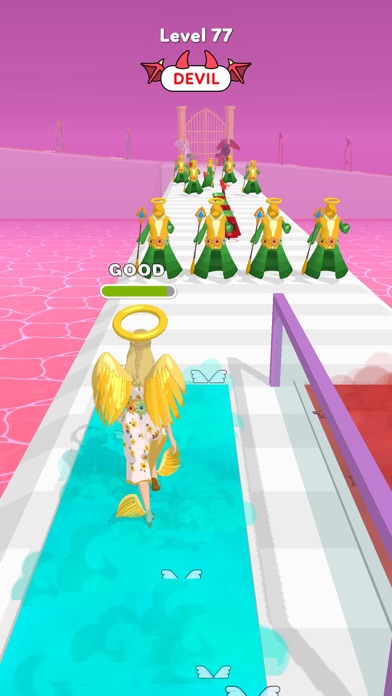 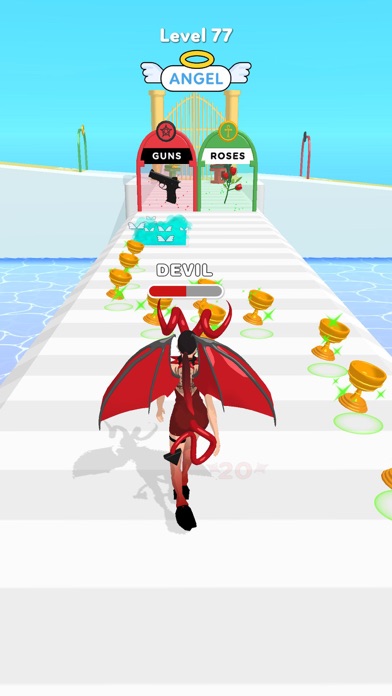 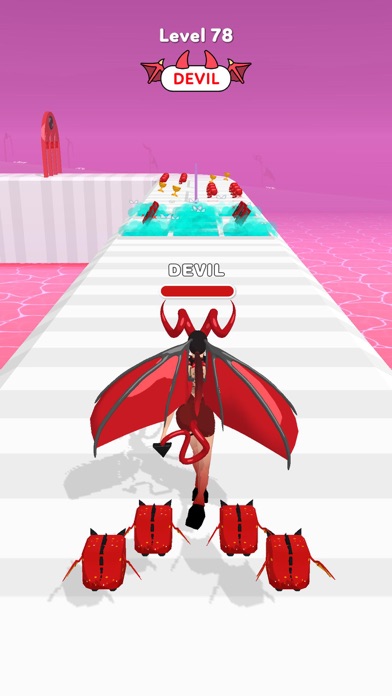 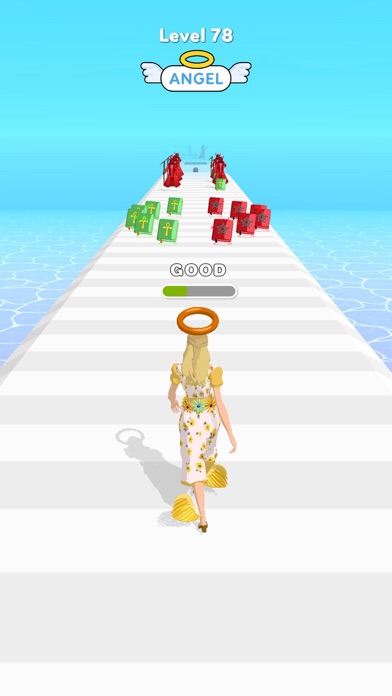 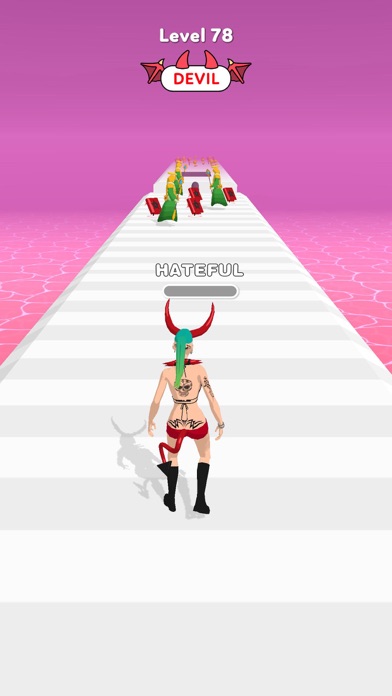