► DNA Evolution 3D – Get evolved! Master the elements and smash the enemy in this fun, fast-paced adventure game where you have to run the gamut of obstacle courses to build up your character’s elemental superpowers before confronting equally evolved super villains in epic battles where only the fittest survive. Keep on running and keep on fighting to prove your evolutionary advantages and brawl your way to the top of the superpower food chain in this quirky, exciting game of elemental struggle and superhero action. ► A crash course in evolution • Get your rocks on – race to collect the elements you need to alter your runner’s DNA and turn them into a hulking superhero of mythical proportions. Other elements will drain their strength, so pick your way through the obstacle course carefully to ensure you have the power needed to take on your rival. • Constantly evolving – it’s a song of ice, fire, lightning, and a whole lot more in DNA Evolution 3D: as you progress through the game, you’ll unlock dozens of new elements that have awesome effects on your character’s DNA and abilities, imbuing them with the remarkable superpowers they need to smash their equally buff elemental opponents in battle. • Elemental, my dear Watson – each villain you face has their own elementary strengths, and if you have difficulty defeating them you can choose from your hero’s elements menu to create the DNA cocktail you think has the best chance of winning against them, then collect the maximum amount of your chosen elements as you race through the obstacle course to meet your foe. • Speed up evolution – earn cash for completing levels and spend it to improve your hero’s stats, ensuring they have the evolutionary advantages they need to survive and prosper in this race of supernatural selection. • A transformative experience – beautifully detailed graphics show your character’s genetic transformation from an ordinary human into a hyper-evolved superhero as they run each obstacle course. Each individual element and the elemental combination has its own unique effects that range from the awesome to the absolutely terrifying. ► Join the evolution revolution! Download DNA Evolution 3D and charge into action in this fast and furious running game that ends in awesome superhero battles.  Crazy genre-crossing fun is guaranteed as you summon the elements, evolve your character from a puny human into an elemental titan, and clash with the enemy in epic fast-tapping brawls. Dive into the evolutionary soup and smash your way to the top in this epic Darwinian adventure. 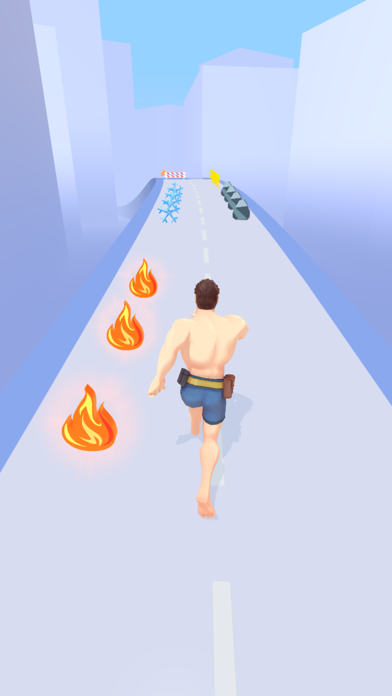 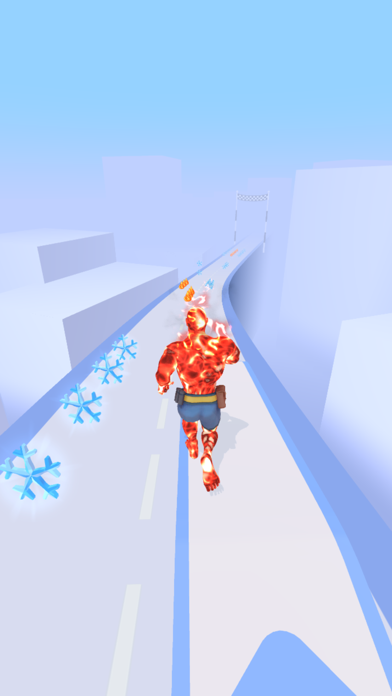 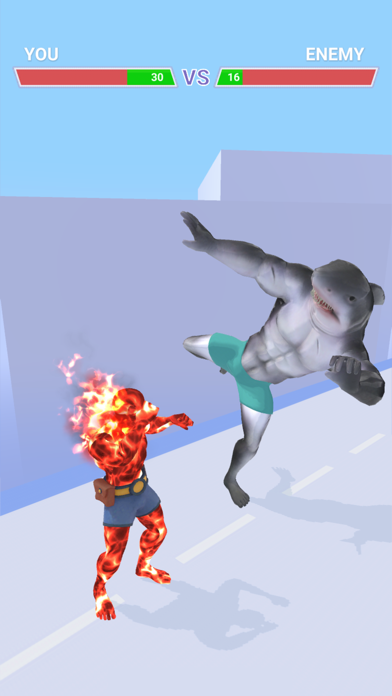 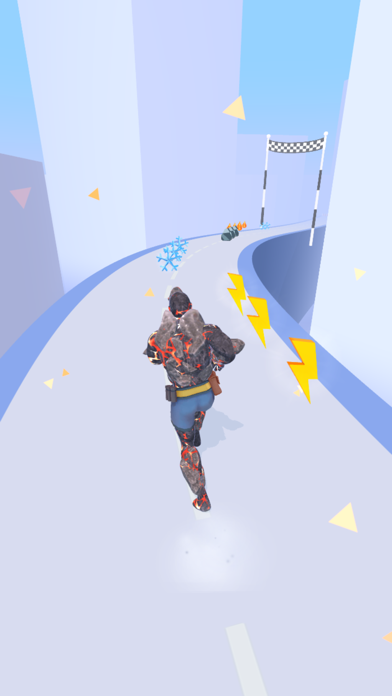 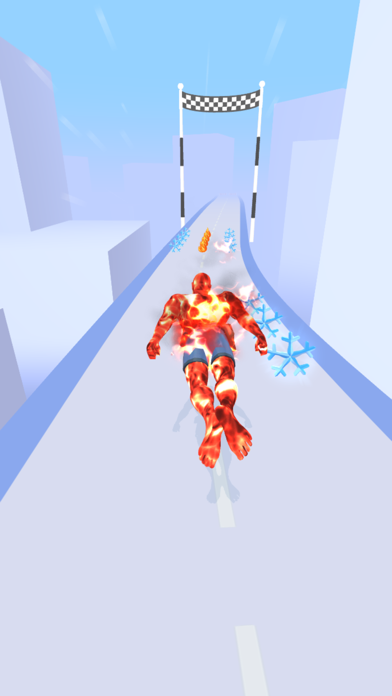