Square Point of Sale is the free point-of-sale app that gives you everything you need to run and grow your business. Accept debit and credit cards with a Square Reader for magstripe, and accept EMV chip cards and Apple Pay with the Square Reader for contactless and chip. Funds are transferred fast—see money in your bank account in one to two business days. Use your point of sale system to keep track of sales and inventory in real time, manage items and employees, and view analytics about your business. All this with no long-term contracts or surprise fees. FEATURES Square Point of Sale has everything you need to start, run, and grow your business from your iOS device. Get the latest processing features for your merchant terminal with regular app updates. - Accept Visa, MasterCard, Discover, and AMEX - Customers pay, tip, and sign right on your device - Record cash, gift cards, and other forms of tender - Send and track invoices from your point of sale system - Customize your products with photos, names, and prices - Send receipts via email or text message - Apply discounts and issue refunds - Access real-time sales data and complete sales history - Track inventory in real time - Connect to a receipt printer, kitchen ticket printer, bar code scanner, and cash drawer SQUARE DASHBOARD The free Square Dashboard app works in sync with Square Point of Sale and lets you view your live sales data in seconds. You can access powerful analytics, and easy tools to help you track and improve your business. SQUARE INVOICES Send invoices free from your Square Point of Sale and get paid faster. Customize your invoices, set up weekly or monthly recurring invoices from your Dashboard, and let customers pay online with a credit or debit card. Invoices are free to send and cost 2.9% + 30¢ per invoice paid online. ----------------------------- PAYMENT INFORMATION FOR U.S. 2.6% +10¢ PER TAP, DIP, OR SWIPE Charge $100 in a single transaction and see $97.30 in your bank account. Accept Visa, Mastercard, Discover, and American Express cards all at the same rate. NEXT-DAY TRANSFERS Get your money fast. Square transfers payments into your bank account in one to two business days. FREE SECURE MOBILE CREDIT CARD READER Request your free Square Reader for magstripe at sign-up. Credit card information is encrypted from start to finish. 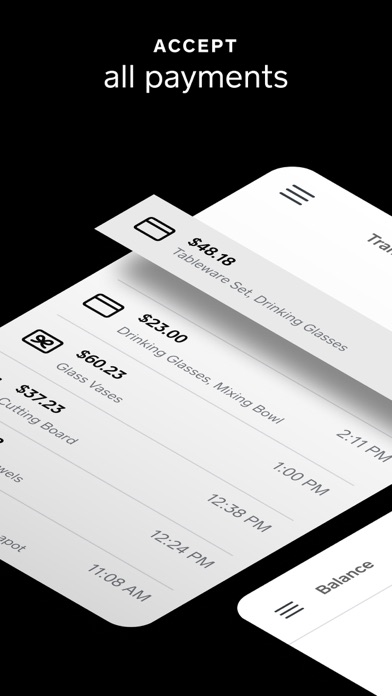 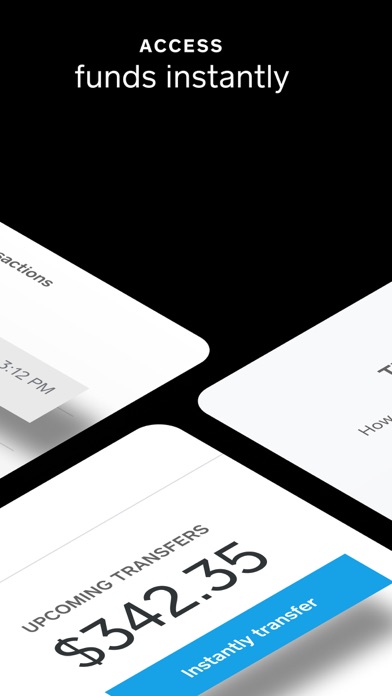 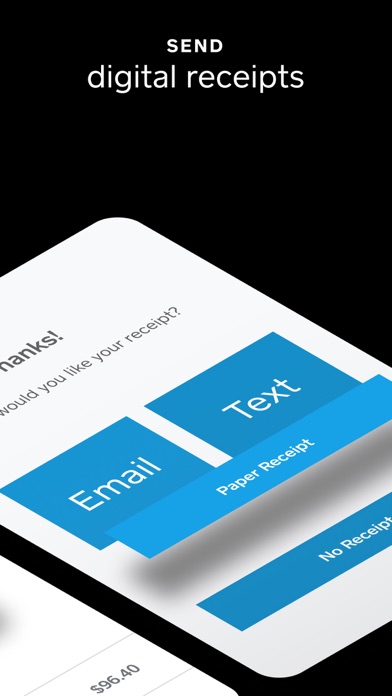 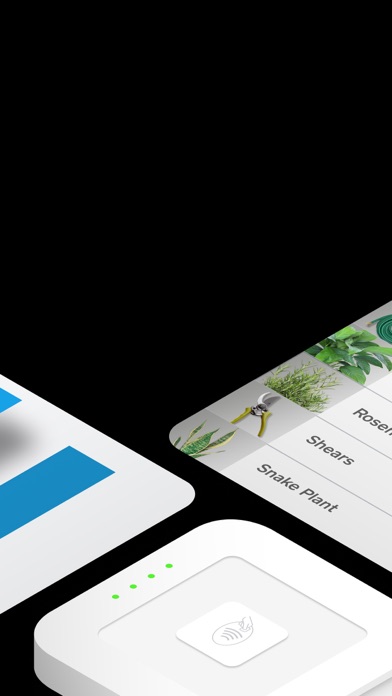 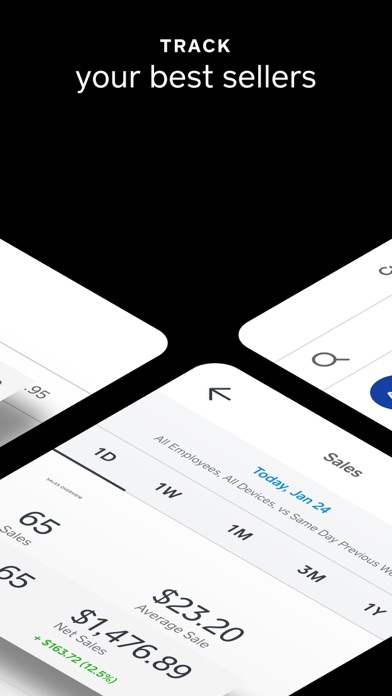 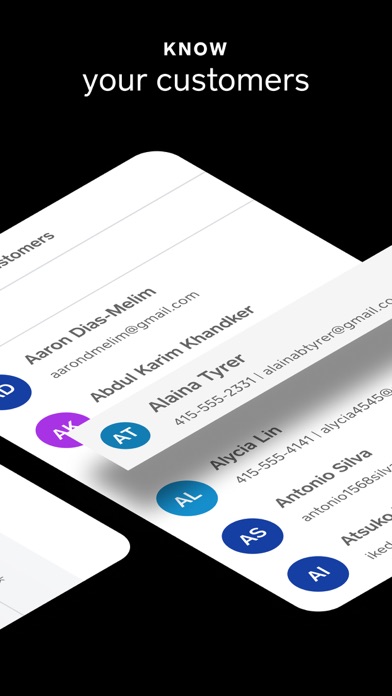