Set up, manage, and control your Google Home, Google Nest, and Chromecast devices, plus thousands of connected home products like lights, cameras, thermostats, and more – all from the Google Home app. One view of your home. The Home tab gives you shortcuts for the things you do most, like playing music or dimming the lights when you want to start a movie. Control it all with just a tap – and get to the good stuff faster. The Feed tab highlights the most important events in your home all in one place. Here you’ll also find ways to get more out of your devices and improve your home setup. Create routines that allow you to turn on lights, check the weather, play the news, and more with one simple command. See all the active audio and video streams on all your home devices in one place, change their volumes, skip to the next track, or quickly change which speakers they’re playing from. Understand what’s going on at home with a glance. The Google Home app is designed to show you the status of your home and keep you up to date with what you missed. Check in on your home anytime and see a recap of recent events. You can also get a notification if something important happens while you’re away. Set up your Nest Wifi in minutes using the Google Home app. Manage your network from your mobile device. Run speed tests, set up a guest network, and easily share your Wi-Fi password with family and friends. Decide which devices to prioritize for faster speeds and use parental controls like Wi-Fi pause to manage online time for the kids. * Some products and features may not be available in all regions. Compatible devices required. 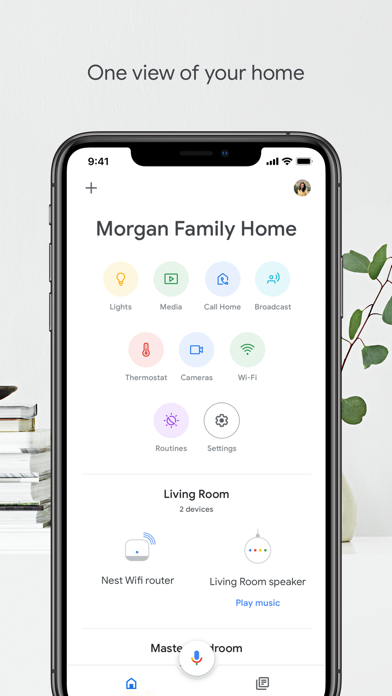 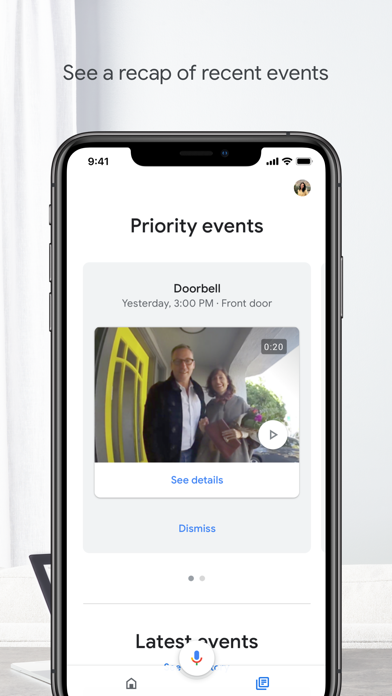 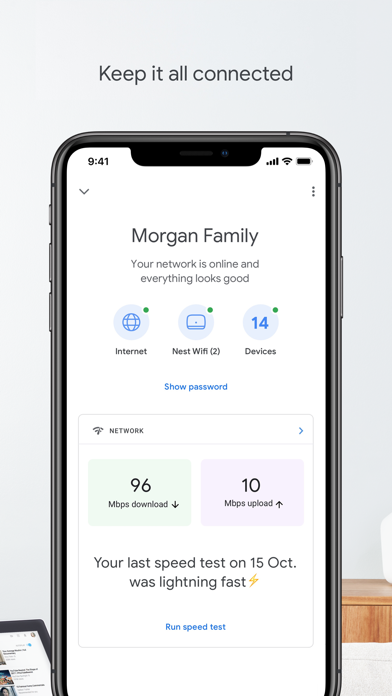 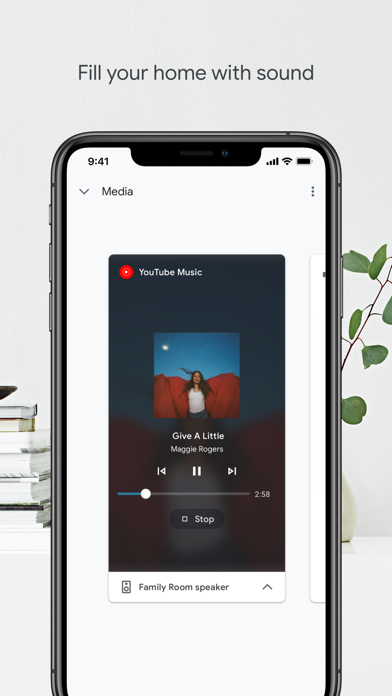 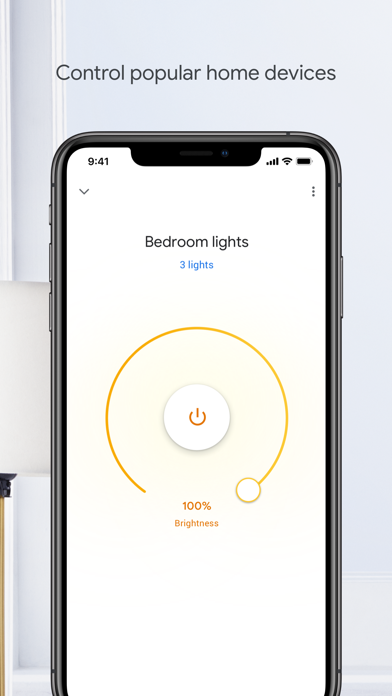 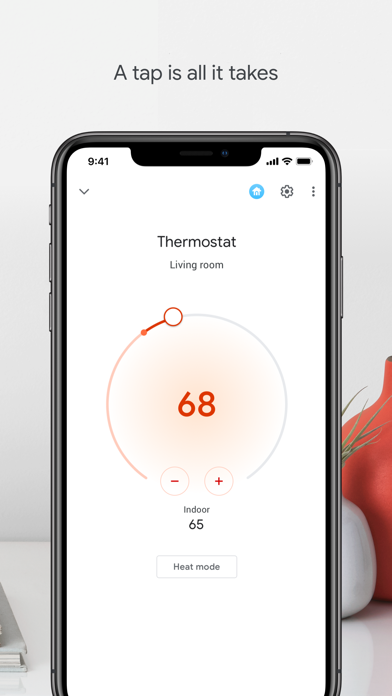